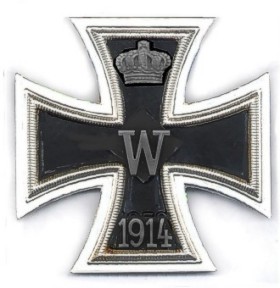 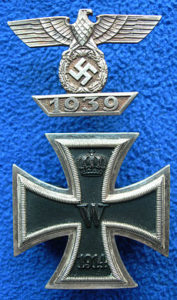 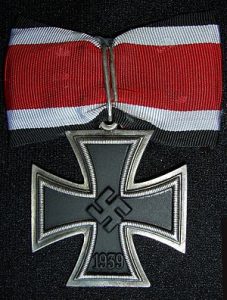 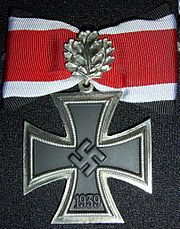 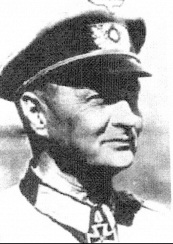 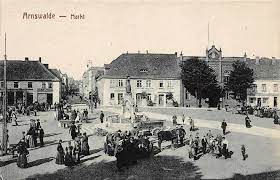 from a nobel family,

the son of Konstantin von Kessel from Gotha, a Hauptmann in the Prussian army, and his wife Julie, born Freiin von Buddenbrock from Breslau. He was married to Dorothee, born von Kessel auf Zöbelwitz and Kutschwitz from Potsdam, the two of them rest together with their son Immo von Kessel (born 24-05-1934) in the Old Cemetery (Hildesheimerstraße) in Goslar. Mortimer joined the Imperial German Army as an officer cadet in 1914, age 20 and was commissioned as a Leutnant in the 12th Hussar Regiment, on 22-03-1915 and was awarded the Iron Cross first

and second class in World War I. He was then allowed in the Reichswehr

in which he reached the rank of Oberstleutnant in 1937. He led a Reconnaissance Regiment during the Invasion of Poland in 1939 and was promoted to Oberst in October that year and appointed as the head of the Army Personnel Department the following month and remained in this post until January 1943, having been promoted to Generalmajor in 1942. When he was moved to the leadership reserve until 08-05-1943 when he was appointed as the commander of the 20th Panzer Division 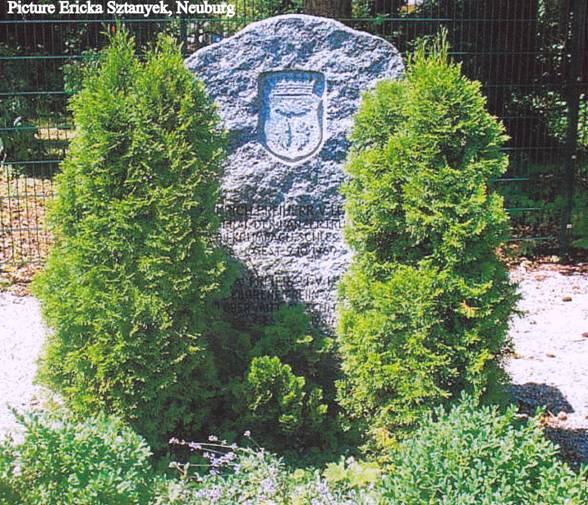 and lost this command to General der Artillerie,

of the Iron Cross. He landed in the Führer Reserve (see Adolf Hitler) (did you know), until 27-12-1944 and  was appointed Commander of the VII Panzer Corps in East Prussia, succeeding General der Artillerie Ernst-Eberhard Hell,.

On 01-03-1945 he was promoted to General der Panzertruppe and continued to command the Panzer Corps until he was captured by the U.S Forces and first released on 08-06-1947. 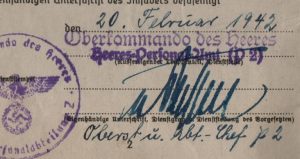 Mortimer von Kessel retired in Goslar where he at the old age of 87 died, on 08-11-1981. Mortimer is buried with his wife Dorothee, born von Kessel, who died age 79, on 22-10-1977, on the Cemetery Hildesheimerstrasse in Goslar. Close neighbours are, Generaloberst der Panzertruppe, Oberbefehler B 2nd Panzer Armee, Heinz Wilhelm Guderian, 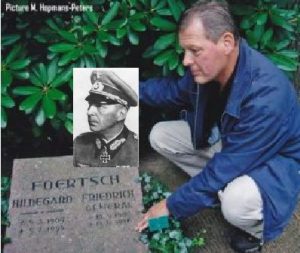 ,  Karl Kossmann. Alas elements of the division took part in atrocities against the civilian population during the invasion of Poland. Together with elements of the 17th Infantry Division 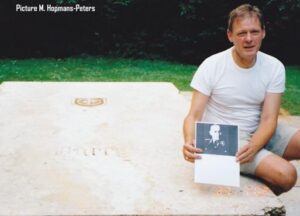 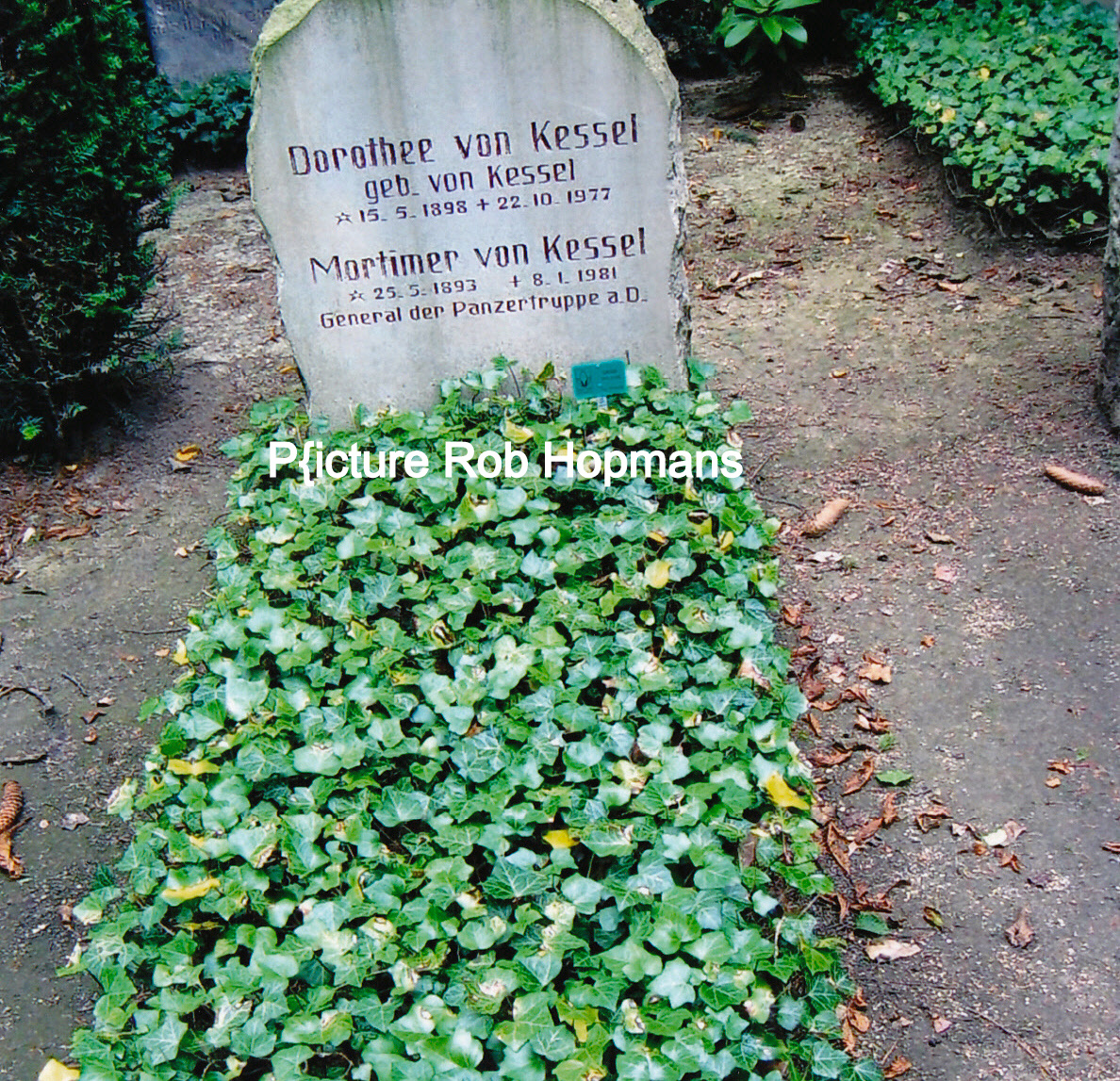 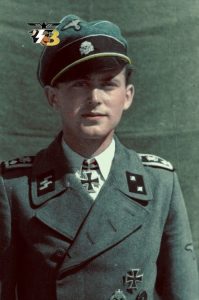 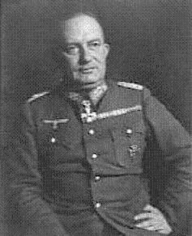