. Pfeffer lands in Soviet captivity on 31-01-1943 after the surrounding by the Russian Forces for Stalingrad, together with Field Marshal of the Panzer Troops, Friedrich von Paulus 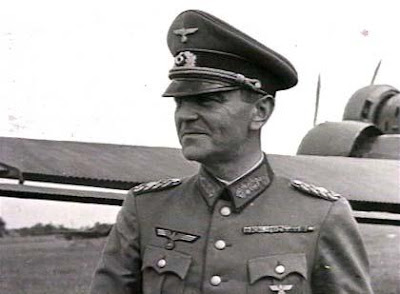 Pfeffer convicted as a war criminal in the Soviet Union, was in several prisons, and until his death, age 72 on 03-01-1956, in the prison of Woikowo. Pfeffer is buried on the General war cemetery of Cherntsy, Row 1-Grave 1, together with thirteen other Generals, who died in Russin captivity. The photo of Pfeffer is delivered by Rik Rikkers. His wife Irmgard, born Eickenrodt, died already in the summer of 1953. A few of his neighbours are Generalleutnant der Infanterie, Kommandeur of Warschau, Rainer Stahel,

The 44th Infantry Division had lost 121 killed, 270 wounded and 44 missed, brought in 300 Officers and 25.000 men as prisoners and marched 540 km, in the campaign against Poland a daily average of 29 km. The 44th Division was rebuilt as Reichsgrenadier-Division Hoch- und Deutschmeister in Belgium when Hitler ordered the Stalingrad divisions should be reconstructed. By the summer of 1943 it was back up to strength and was sent to fight in Italy, where it was heavily engaged at Monte Casino. It withdrew up the Italian peninsular during 1944 and briefly clashed again with American forces attacking the Gotic line. Withdrawn to refit, it was instead sent to oppose the Soviet breakthrough in Hungary. The division joined the efforts to recapture Budapest with the 6th SS Panzer Army

and was subsequently nearly destroyed near lake Balaton. The remnants of the division retreated into Austria, near its home station, until the final days of the war, when it marched west and surrendered to the American forces near Linzsaid. In early 1945 Dietrich said: “We call ourselves the “6th Panzer Army”, because we’ve only got 6 Panzers left”. 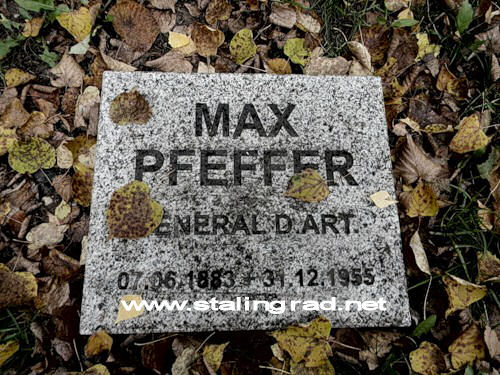