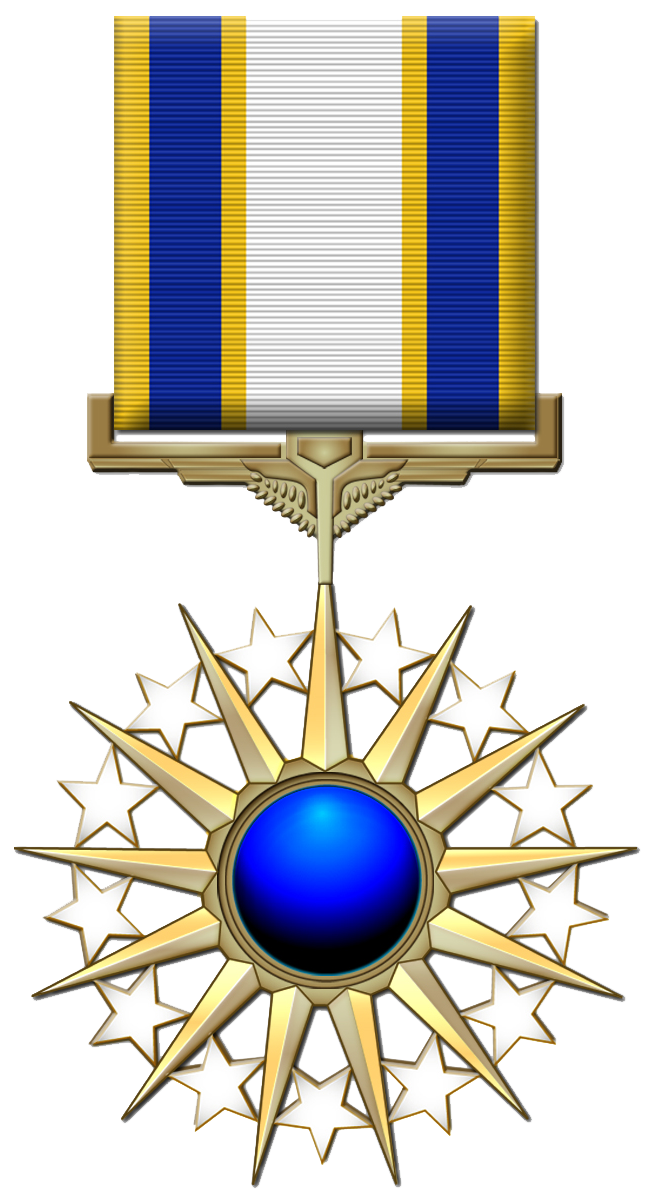 and graduated a second lieutenant of Field Artillery, 13-06-1929. Smith’s first assignment was that of student officer at the Air Corps Primary and Advanced Flying Schools at Brooks and Kelly Fields, Texas. After receiving his wings, he was transferred to the Army Air Corps in December 1930. His first Air Corps assignment was at France Field, Panama Canal Zone, where he served with the 63rd Service Squadron

and the 24th Pursuit Squadron

until December 1932. Smith then returned to the U.S. for assignment to the 41st School Squadron at Kelly Field, Texas, in January 1933. From 1936 to 1939, following three years as flying instructor at Kelly Field, Captain Smith served as senior aeronautical inspector for the Panama Canal, Balboa Heights, Canal Zone. He also acted as advisor on aviation matters to the Governor of the Panama Canal. In late 1939, Captain Smith returned to the States as operations officer of the 36th Pursuit Squadron

. A few months later he became its commander at Langley Field, Virginia. Within a year after Captain Smith assumed his first command, he was appointed commanding officer of the Eighth Pursuit Group

, Seventh Pursuit Wing, at Mitchel Field, New York. In January 1942, Lieutenant Colonel Smith took his Eighth Pursuit Group to the Southwest Pacific. Later in the year he left the pursuit group to become chief of staff of the advanced echelon of the newly activated Fifth Air Force. Following two years of combat service in the Pacific, Brigadier General Smith was transferred to the European Theater of Operations, where he served as deputy senior Air Staff officer and chief of operations of the Allied Expeditionary Air Forces, based in England. During the fall of 1944, Brigadier General Smith returned to the U.S to become deputy chief of Air Staff at Headquarters, Army Air Force, Washington, D.C. He returned to the Southwest Pacific in February 1945 to direct the Fifth Fighter Command. At the end of the war Smith was ordered to Washington for duty in the Office of the Assistant Chief of Air Staff, Plans, at Army Air Force Headquarters. He served there in the Special Organizational Planning Group until March 1946. In April 1946, he was appointed chief of staff of the Strategic Air Command at Andrews Field, Maryland, and in February 1947 became national commander of the Civil Air Patrol. On 10-10-1947, following establishment of United States Air Force Headquarters, General Smith was appointed chief of the Requirements Division under the director of Training and Requirements Division in the Office of the Deputy Chief of Staff for Operations. Major General Smith was appointed assistant for programming in that office in February 1948, a position he held until 14-08-1950. He was then named Commanding General of the Eastern Air Defense Force, Stewart Air Force Base, New York. Smith became Vice commander of the Air Defense Command, Ent Air Force Base, Colorado Springs, Colorado on 01-03-1952. He served there until 20-06-1956, when he was promoted to the rank of Lieutenant General and again joined the Fifth Air Force, this time as its commander. On 01-07-1957, concurrently with a reorganization of the United States Forces in the Pacific Area, General Smith, as commander of the Fifth Air Force, was also appointed commander of the United States Forces, Japan. In September 1958, General Smith returned to the U.S. to assume command of the Air Training Command, with Headquarters at Randolph Air Force Base, Texas. He arrived in Germany in August 1959 to take command of the 4th Allied Tactical Air Force