Military service, age 14, as a Luftwaffenhelfer, Force assistant and son of Erwin Rommel. 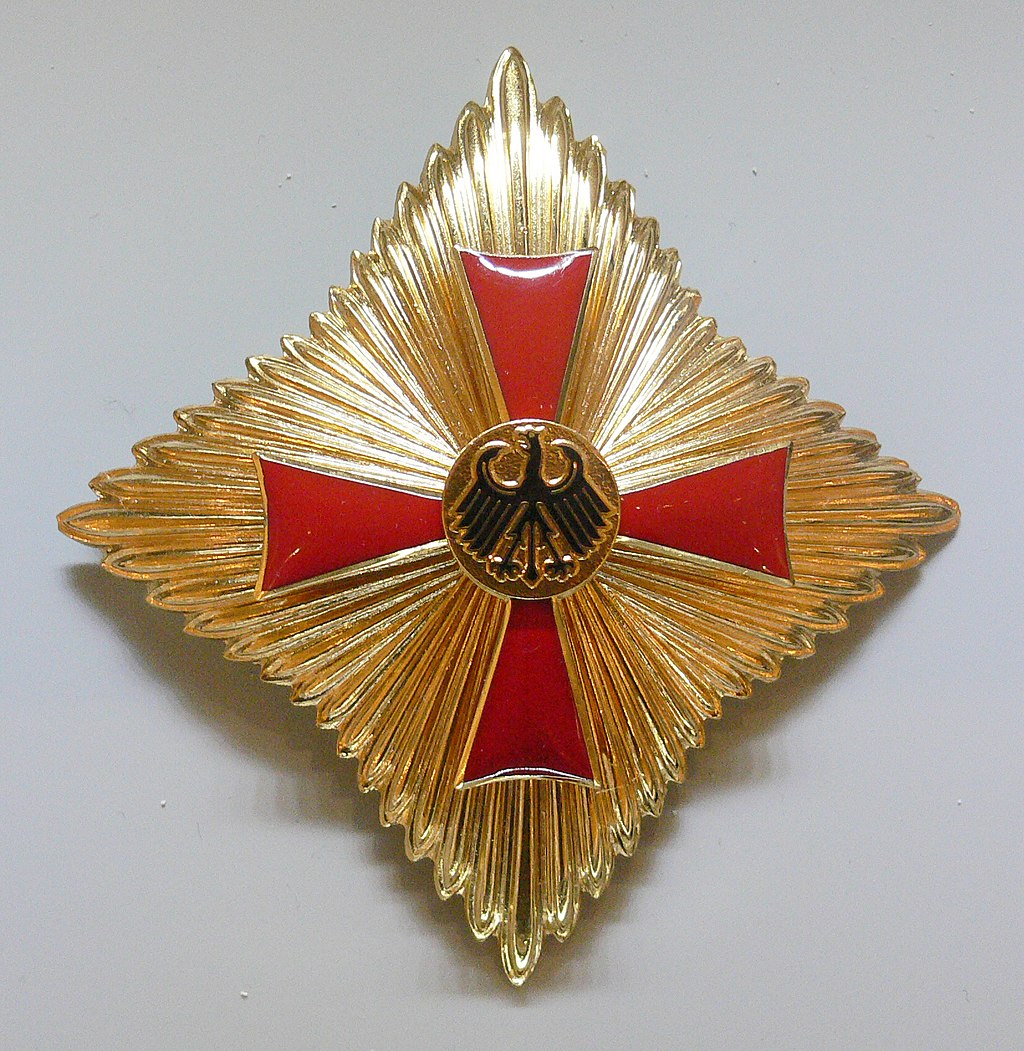 Rommel, Manfred, born 24-12-1928 in Stuttgart as the son of Fieldmarshall Erwin Rommel and Lucie Maria Mollin

who he knew from Danzig.

Manfred was not his only child as in 1911 his father had a relation with the twenty years old daughter of a poverty-stricken family, Walburga Stemmer

, but when Walburga was pregnant in 1913, Rommel’s father was against a marriage. Erwin himself with want of money doubt about a marriage, but the outbreak of the first war solved the case as he went to front. His father died three days before the birth of the little Gertrud

and here with half brother Manfred  Gertrud was born at Weingarten, a town in Württemberg, in the District of Ravensburg, Germany. She died at the town of Kempten. She married Josef Pan, a fruit vendor, and had three children; Josef, Helga and Anton. Gertrud exchanged hundreds of letters with her famous father. She knitted him a scarf which he wore frequently at the battlefront. Lucie, wife of Erwin Rommel, knew about Gertrud. Lucie explained to her children that Gertrud was their cousin, when she was actually their older half-sister. Gertrud was a frequent visitor to the family of Erwin Rommmel and was at Rommel’s hospital bedside after he returned ill from Africa. There, she answered the telephone when a furious Hitler ordered Rommel back to Africa. She stayed close to the family even after her father’s death.

Manfred entered the military service as a Luftwaffenhelfer

, Force assistant at age 14, serving in an anti-aircraft battery. He considered joining the Waffen SS, but his father opposed it. On 14-10-1944, when his father was home, after wounded  in France

when his car was straffed by Squadron Leader J.J. Le Roux, DFC from of the No 602 Squadron

, Manfred was present at his parents’ house when his father was led off, by and forced to commit suicide for his alleged complicity in the 20 July plot to assassinate Adolf Hitler, which was publicly portrayed by the Nazi leadership as a death resulting from a war injury.

two enemies of Rommel. Kirchheim was called a coward by Rommel( he screamed it to Kircheim) in Africa with the German Africa Corps battles in April 1941 and Kirchheim never forgot. The choice was between Rommel and Speidel and Rommel was doomed. Heinrich Kirchheim died in Lüdenscheid at the very old age of 91, on 14-12-1973. The Gestapo was keen to interview this famous military commander and sent his General der Infanterie, Wilhelm Burgdorf

, he committed suicide in the Führer Bunker, on 01-05-1945, age 50, after Hitler’s suicide, and Generalleutnant der Artillerie, Ernst Maisel, died age 82, on 16-12-1978, in Schönau, to Herrlingen, where Rommel lived. They already had taken a wreath for the funeral with them and Hitler was keen to avoid the public show trial of his most famous General and it seems that a ‘deal’ was done. Rommel, died of his “wounds” on 14-10-1944, age 52, was the text in the German papers. In reality, Rommel, after saying goodbye to his wife and son and his aide officer Hermann Aldinger

he was helped into his leather coat. Suddenly he pulled out his wallet. ‘There’s still 150 marks in there,’ he said. ‘Shall I take the money with me?. That doesn’t matter now, Herr Field Marshal,’ said Aldinger. Rommel put his wallet carefully back in his pocket. As he went into the hall, his little dachshund which he had been given as a puppy a few months before in France, jumped up at him with a whine of joy. ‘Shut the dog in the study, Manfred,’ he said to his son, and he waited in the hall with Aldinger while Manfred removed the excited dog and pushed it through the study door. Then they walked out of the house together. The two generals were standing at the garden gate. They walked slowly down the path, the crunch of the gravel sounding unusually loud. As they approached the Generals they raised their right hands in salute. ‘Herr Field Marshal,’ Burgdorf said shortly and stood aside for Rommel to pass through the gate. A knot of villagers stood outside the drive. The car stood ready. The S.S. driver swung the door open and stood to attention. Rommel pushed his Marshal’s baton under his left arm, and with his face calm, gave Aldinger and his son his hand once more before getting in the car.He drove with the two Generals out of the little town of Herrlingen, stopped on a silent road, the two Generals left the car for a ten minutes and returning they found Rommel sunk forward with his cap off on this spot outside Herrlingen

and the marshal’s baton

fallen from his hand.” Rommel had, on Hitler’s “order”, committed suicide with the suicide pill, cyanide, they gave him.

In February 1945, Manfred Rommel was dismissed from Air Force service and in March 1945 he was conscripted to the paramilitary Reichssicherheitsdienst Service. Being in the town of Riedlingen by the end of April, immediately before the French First Army taking over, he deserted. He was taken prisoner of war, disclosed the truth about his father’s death and was interrogated by General Jean de Lattre de Tassigny.

In 1947, he took his Abitur while studying in Biberach an der Riss and went on to study law at the University of Tübingen. He married Liselotte in 1954 and had a daughter named Catherine. After a stint working as a lawyer, in 1956, Rommel entered the civil service and later became state secretary in the state government of Baden Wurttemberg.

headquarters near the city.

Manfred who suffered from Parkinson’s disease, died age 84 on 07-11-2013 in Stuttgart and is buried

on the Ostfilderfriedhof aan de Kirchheimer Str. 125A, 70619 Stuttgart, in Field 82. Henny van Loenen kindly sent me the grave photo’s of Manfred Rommel.