Famous Hungarian singer and very popular in Germany during 1940-1945.

the daughter of the Hungarian architect Eduard Rökk and his wife Maria Karoly. She spent her childhood in Budapest, but in 1924 her family moved to Paris. Here she learned to dance and starred as a dancer in the Moulin Rouge 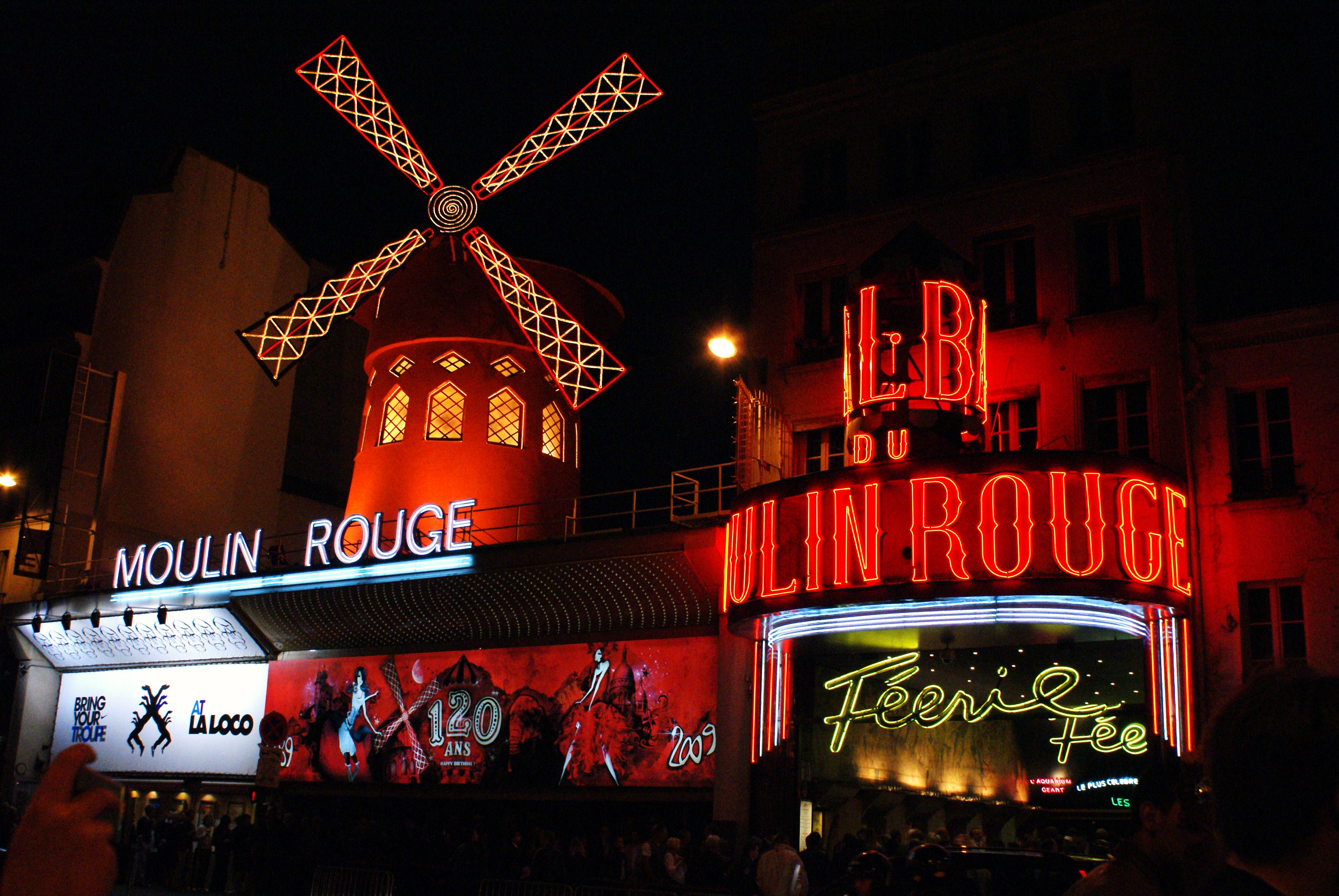 After a tour in the USA she came to England where she acted in her first film. After that she made 3 very fine films in Hungary, her home. Miss Rokk made her first German film: Leichte Kavallerie (1935)

in 1935 it made her a Star overnight. Soon she married German Film Director ‘Georg Jacoby’

and her 2nd German film was Der Bettelstudent (1936)

, directed by him. In 1939 she made “Es war eine rauschende Ballnacht” (1939) with superstar Zarah Leander

. In 1934 she was offered a contract with Universum Film AG (UFA)

in Germany, where she became one of the most famous film stars of the World War II time. Other famous actors were Hans Albers, Lala Andersen, Heinz Rühmann

She reached the peak of her career in 1944, with the star role in The Woman of My Dreams, a lavishly enacted musical colour film again directed by Jacoby. Though few of her movies featured overt Nazi propaganda, she fulfilled her mission to exemplify a leading woman in the Third Reich and to entertain the German people throughout World War II as intended by Goebbels. After the war, she initially was Berufsverbot (banned professionally) but was rehabilitated in 1947 and was able to continue her movie career in West Germany and Austria. The famous actress Marika Rökk caused a furore in Nazi Germany and would have had an affair with Hitler’s propaganda minister Joseph Goebbels,

like with so many other actors and female artists.. She had access to the inner circle of Hitler. It is said that the Führer he was a big fan.

After the war, she initially received a Berufsverbot (profession ban), but was rehabilitated in 1947 and was able to continue her movie career in West Germany and Austria. In 1948 she was among the first recipients of the German Bambi media award. Rökk became one of Europe’s most famous operetta singers, performing onstage until 1986.

Beside her movie career, she became one of Europe’s most famous operetta singers. She performed on stage until 1986. She was married to the film producer Georg Jacoby

. In 2017, information from German intelligence services revealed that Marika Rökk was a spy in the service of the Soviet Union. The espionage network of which she was a part provided the Soviets with information about the German invasion in World War II.

In 2017, Rökk was alleged to be a spy employed by the Soviet Union. The spy network of which she would have been a part would have provided the Soviets with information about the German invasion during World War II.