Remus, Dr. Alexander, born 12-01-1887, was a Generalarzt in the IX Armee Corps, which Commander was SS Obergruppenführer, Friedrich Dollmann, The IX Corps was in all big battles during World War II, as the Operation Barbarossa, Invasion of France

and the battle for Moscow. The 91.000 German POWs taken at Stalingrad, 27.000 died within weeks and only 5-6.000 returned to Germany by 1955. The remainder of the POWs died in Soviet captivity. On 02-02-1943, the organized resistance of Axis troops in Stalingrad ceased. Out of the 91.000 prisoners taken by the Soviets, 3.000 were Romanian. These were the survivors of the 20th Infantry Division 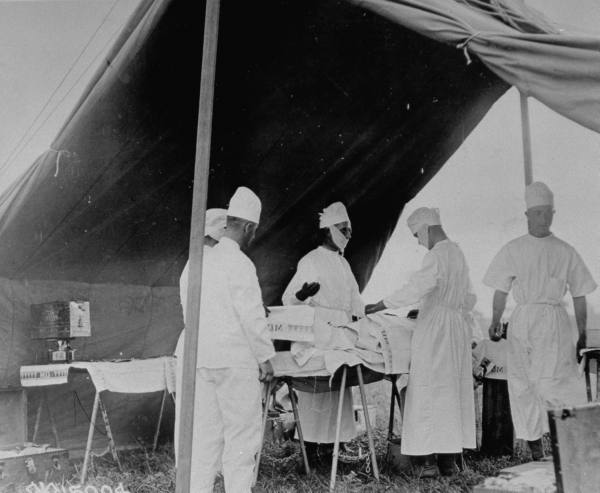 According to archival figures, the Red Army suffered a total of 1.129.619 total casualties; 478.741 men killed or missing and 650.878 wounded. These numbers are for the whole Don region; in the city itself 750.000 were killed, captured, or wounded. Anywhere from 25.000 to 40.000 Soviet civilians died in Stalingrad and its suburbs during a single week of aerial bombing by Luftflotte 4 as the German 4th Panzer and 6th Armies approached the city; the total number of civilians killed in the regions outside the city is unknown. In all, the battle resulted in an estimated total of 1.7-2 million Axis and Soviet casualties.