started the trip to Hitler in Berlin as Goering was replaced by von Greim. They landed infront of the Brandenburger Tor in Berlin, on 26-04-1945. 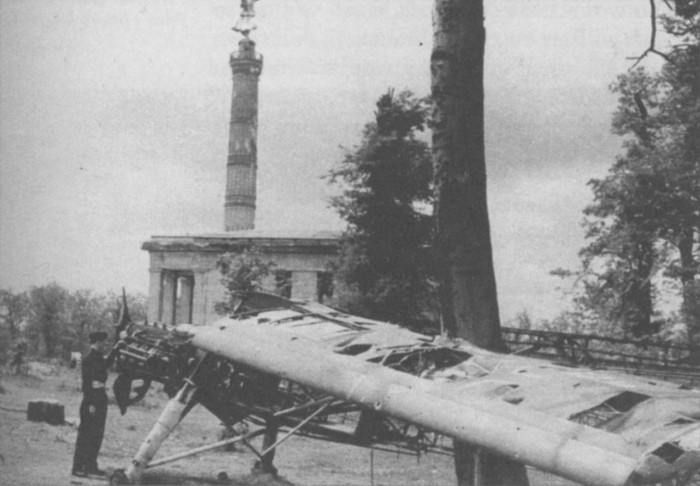 The two later had an relation.

Erhard was assigned as a Major now to Group Commander in the 23rd Bomber Wing to 31-08-1938. Chief of Operations Ia in the Staff of the 7th Flying Division to 31-01-1939. Appointed as Oberstleutnant with the outbreak of World War II he was Group Director III with the General Quartermaster, in Herman Goering’s (did you know) Luftwaffe, until 06-07-1940. Erhard became Battalion commander of the 38th Flak Regiment to 30-11-1940. He was Chief in Staff of the Air Region Command West France, until 30-11-1943, now an Oberst. Than commander of the Motorised Flak Brigade V to 30-07-1944.

His last command, meanwhile a Major General, was of the 7th Flak Division until 17-04-1945, as Erhard committed suicide in Düsseldorf, at the age of 46. Erhard is buried on the Nordfriedhof, war cemetery section, in Düsseldorf. Close by are the graves of different “famous” WW II personalities, Generalmajor der Infanterie, Kommandeur der 271th Volkgrenadier Division, Martin Bieber, Hitler’s Press Chief, Otto Dietrich,

in the Netherlands, SS Obersturmführer, Albert Gemmeker. Anna Frank, Adolf Eichmann and her family, father, mother and sister Margo, were integrated in this camp, before leaving to Bergen Belsen, where they died, father Otto Frank survived, he died old age 91, on 19-08-1980, 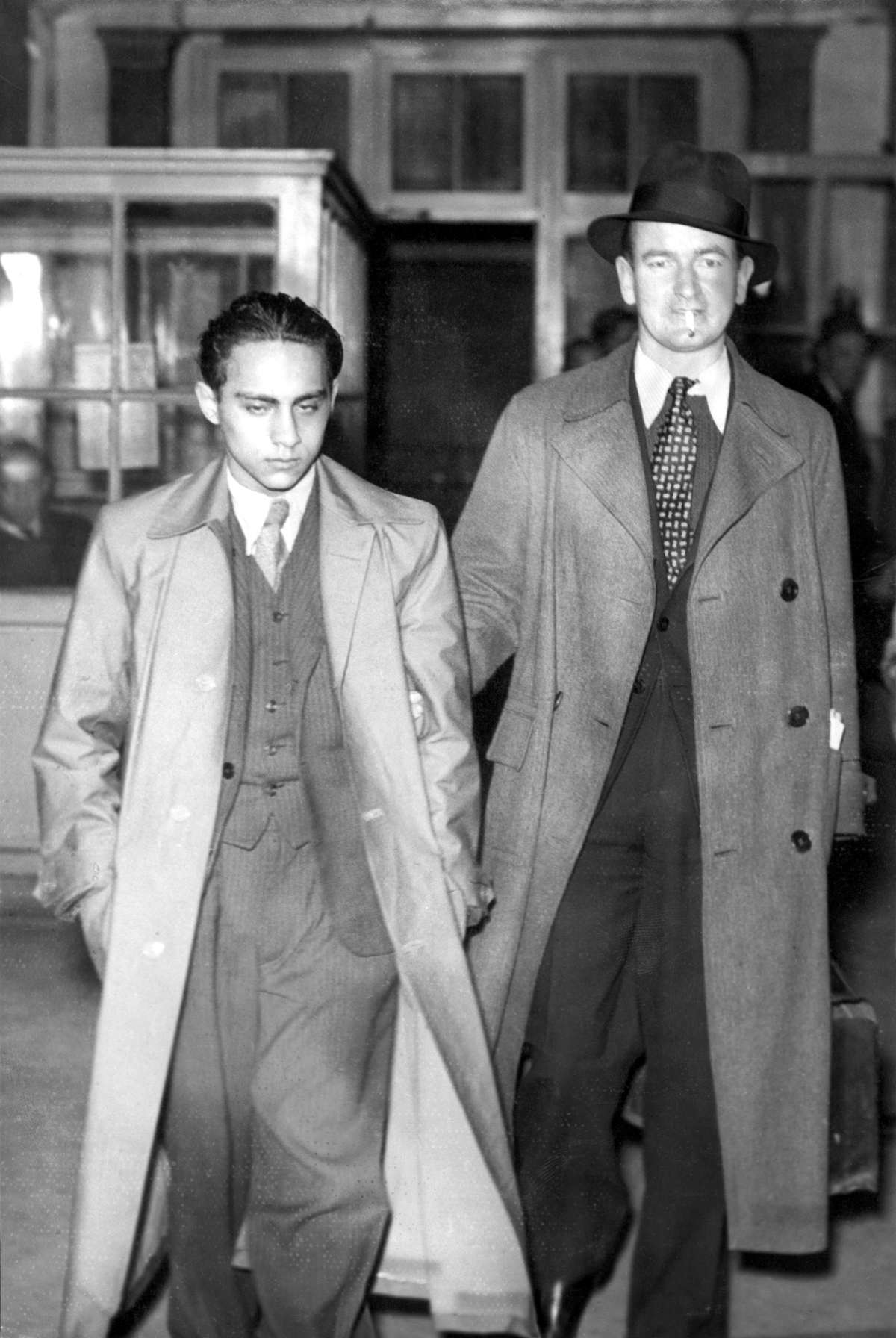