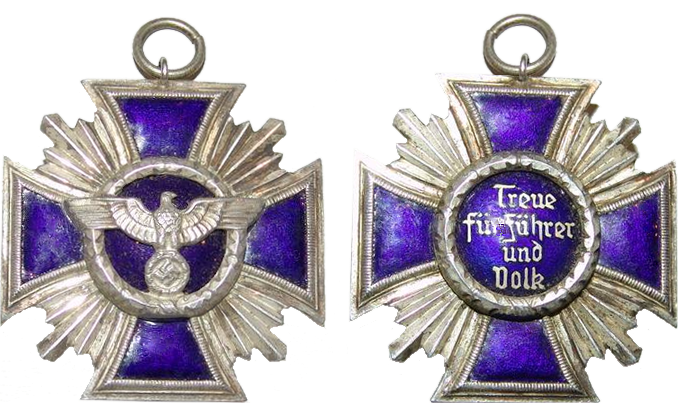 . After training as a locksmith, Weitzel was active in the Sozialistische Arbeiter-Jugend. In 1924 he became a member of the SA

He became an early member of Nazi Party

in the restaurant of the Reichstag. Weitzel and three other NSDAP MPs were excluded from parliament for 30 days. The lawsuit had to be interrupted because the excluded refused to leave the plenum. On May 14, Weitzel, SA Gruppenführer Wilhelm Ferdinand Stegmann

were sentenced to three months’ imprisonment by the lay court in Berlin-Mitte for jointly committing bodily harm. Klotz was arrested by the Gestapo in July 1940 after France’s defeat, and taken to Sachsenhausen concentration camp. The People’s Court under jurist and fanatic Nazi, Roland Freisler,

sentenced Helmut Klotz to death on 27-11-1942. He was murdered in Berlin-Plötzensee on 03-02-1943. SA Gruppenführer Wilhelm Ferdinand Stegmann as SS Obersturmführer of the reserve, came to the SS special unit Dirlewanger, a unit in which former prisoners and concentration camp prisoners often served. He fell on the Eastern Front in the fighting over Budapest on 15-12-1944, age 45, in Ipolyság.
Weitzel became Polizeipräsident in Düsseldorf in 1933, and Höherer SS- und Polizeiführer West in 1938. During 1939 Weitzel wrote the book Celebrations of the SS Family

which described the holidays to be celebrated along with how married SS men and their family’s should celebrate them.

This book written by Weitzel described how the Julleuchter

should be used, which was a Yuletide gift by Reichsleiter Heinrich Himmler

to the SS. Following the German invasion of Norway on 09-04-1940, Weitzel was brought to Norway on 21 April to become Höherer SS- und Polizei Führer in the country’s capital, Oslo. His successor as HSSPF,  Höheren SS- und Polizeiführer, became SS-Gruppenführer

In the vicinity of Martin-Lutherplein, Weitzel, strongly under the influence of alcohol, was hit by a grenade after he carelessly got out of his service car. The SS-Standarte 20 (Düsseldorf) was honored SS-Standarte “Fritz Weitzel” by a Führerbevel two days after Weitzel’s death on 21-06-1940, age 36. Weitzel’s successor as chief superintendent became his deputy SS Brigadeführer

who also served in SS-Standarte 20. SS Brigadeführer Korreng committed suicide on 07-06-1945, age 67 and SS Obergruppenführer Rediess Rediess committed suicide by a self-inflicted gunshot wound upon the collapse of the Third Reich in Norway on 08-05-1945, age 44. His remains were destroyed when Reichskommissar (Commissary) of Norway, Josef Terboven

age 47, killed himself by detonating fifty kilograms of dynamite in a bunker on the Skaugum compound the same day..
Like SS Obergruppenführer , Reichsminister of Food and Agriculture, Richard Walther Darré.

Weitzel was one of the key figures concerning the cultural aspects of the SS. His efforts helped Himmler with what he call the “arteigene Kultur”, which was the recreated German pagan religion.
Weitzel was personally involved in the interrogations and torture during the “machtergreifung” “taking power” phase, as described, for example, by Wolfgang Langhoff in his book The Moorsoldaten. Local historiography describes the “Razzia van Gerresheim” of 05-05-1933 as an initiative of Weitzel. In the workers’ quarter, extremely brutal attacks were carried out by the police, SS and SA. Numerous KPD members and Social Democrats have been captured and publicly ridiculed.

killed in Paris by the Jewish boy Herschel Grynspan