Oberst and commander of the Kampfgeschwader 30 (KG 30) .

He is cremated and his ashes scattered in the Baltic Sea in Kiel. 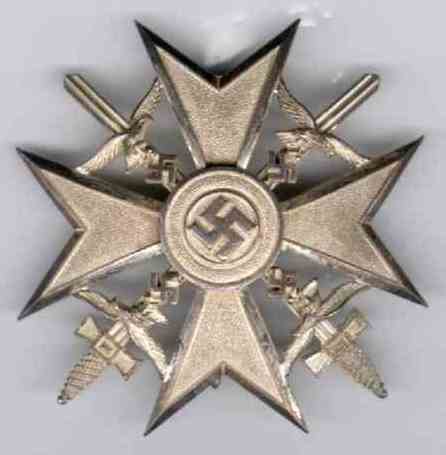 was one of the Luftwaffe’s most innovative air tacticians during World War II. Beginning his military career as an infantry officer, he was commissioned in the newly formed Luftwaffe in 1935. From 1936 until 1937, he was a bomber pilot in the Condor Legion

under command of Generalmajor Hugo Sperrle

.under command of Oberst Martin Fiebig

Fiebig died 23-10-1947, aged 56. Belgrade, Yugoslavia. When World War II began, Herrmann flew Heinkel He-111s in Poland and Norway. By 1940, he was Commander of the 7th Staffel of KG-4, and led many attacks on England during the Battle of Britain. In February 1941, his group went to Sicily, from where it attacked Malta and Greece. In one such attack, Herrmann dropped a single bomb on an ammunition ship, the SS Clan Fraser; 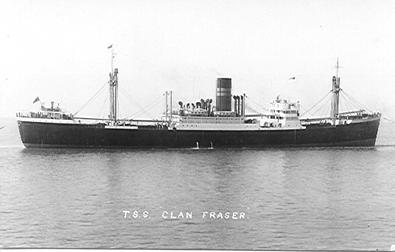 the resulting explosion sank 11 ships and made the Greek port of Piraeus unusable for many months. In early 1942, he was commander of III./Kampfgeschwader 30

, attacking Arctic convoys from Norway, including the attacks on PQ-17. July 1942 saw him assigned to the general staff in Germany, where he became a close confidant of Hermann Goering the head of the Luftwaffe. During his career as a bomber pilot, Herrmann flew 320 missions and sank 12 ships totaling 70.000 tons.

In 1942, Herrmann was appointed to the Luftwaffe Operational Staff. Gaining a reputation as a tactical and operational innovators, he was the creator of the Luftwaffe night fighter wing designated Jagdgeschwader 300

, nicknamed Wilde Sau , Wild Boar, which was a response to the Royal Air Force Bomber Command’s night raids on the Germany in mid-1943. RAF had achieved ascendancy over the Luftwaffe’s Nachtjäger radar-guided night fighter forces through the use of the radar countermeasure chaff, and Herrmann’s theory was for experienced night flying pilots and ex-instructors to be equipped with Fw 190 day fighters and visually ‘free-hunt’ the bombers by the light of the fires below and with the aid of special ‘flare-carrier’ Junkers Ju 88s following the bomber streams. He also called for the use of the Naxos radar detector units on some of these single engined fighters to locate the bombers when they were aiming using radar. Herrmann himself flew more than 50 night fighter missions and claimed nine RAF bombers destroyed. Although JG 300 and subsequent units had promising initial success, the wastage of both pilots and aircraft due to high accident rates curtailed extensive use of ‘Wilde Sau’ beyond the start of 1944.

In December 1943, Herrmann was appointed Luftwaffe Inspector of Aerial Defence. By 1944, he was Inspector General of night fighters and received the Knight’s Cross with Oak Leaves and Swords. At the end of 1944, he led the 9th Flieger-Division (J)

. At this time he was a leading exponent of the tactical deployment of the so-called Rammjäger Sonderkommando Elbe (German: ram fighters task force Elbe), sent into action in April 1945. Pilot volunteers, often aged 18 to 20, were to be trained to be simply competent enough to control specially lightened and enamoured Bf 109 fighters and charged with downing Allied bombers by deliberately ramming the tail or control surfaces with the propellers of their aircraft, and thereafter bailing out, if possible. Herrmann’s intention was to gather a large number of these fighters for a one-off attack on the USAAF bomber streams, hopefully causing enough losses to curtail the bombing offensive for a few months. Fuel shortages prevented employment of the large numbers necessary, although from one mission of this type, on 07-04-1945, of the 120 planes thus committed only 15 came back. 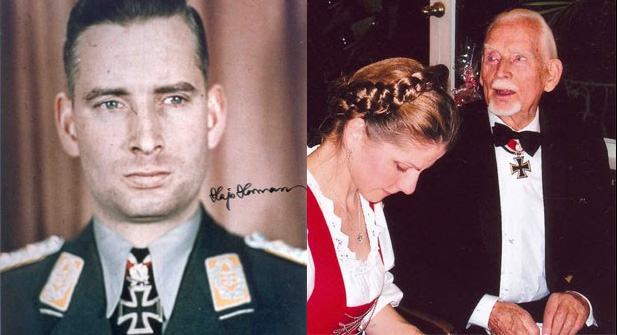 Herrmann was captured by the Soviets after the war and was held prisoner for 10 years before returning to Germany in 1955. Once back, he studied law and settled in Düsseldorf. Among others, he defended Otto Ernst Remer,

the head of the neo-Nazi Socialist Reich Party; and the Holocaust denier David Irving

In 1959 Herrmann married the German soprano Ingeborg Reichelt, and the couple had two children. Hermann became a Nazi activist and lawyer whose high-profile cases included the defence of neo-Nazis and genocide deniers while simultaneously promoting denial and the movement’s organisations. Herrmann celebrated his 95th birthday in 2008, and continued making public appearances. A former Luftwaffe Oberst, Herrmann was one of the highest-ranked surviving German Luftwaffe officers