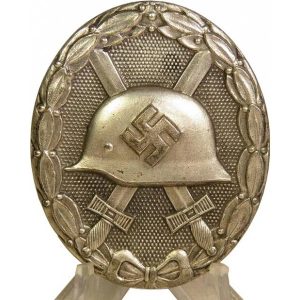 age 20. He participated in the first war, was wounded 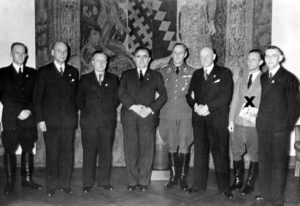 Released on 11-06-1947, Gero von Gersdorff lived in Munich, where he at the age of 75 died, on 15-11-1967. Gero is buried on the Waldfriedhof of Munich. On this cemetery are also buried the next personalities, General der Flieger, Kommandeur IV Flak Regiment, Rudolf Bogatsch, 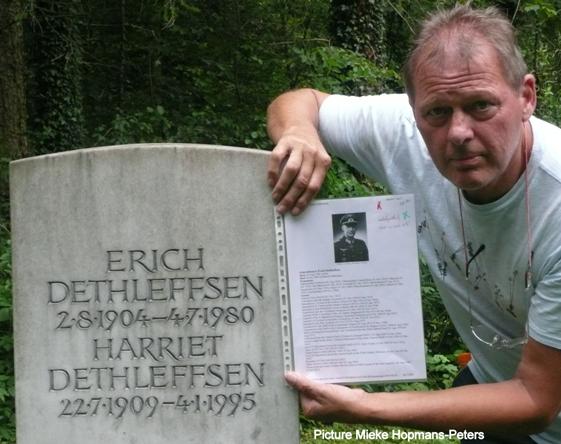 , Ernst Weber, Polish-Jewish historian, Szymon Datner, stated that on 18-09-1939, in the village of Śladów, units of the 4th Panzer Division shot or drowned 252 prisoners of war and 106 civilians in the Vistula. After that it was withdrawn to the Niederrhein. Also buried here Hermann Goering’s (did you know) second wife Emma Goering-Sonneman 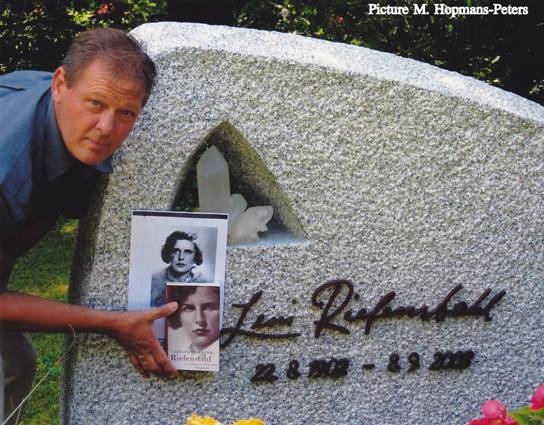 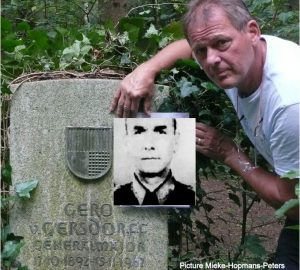 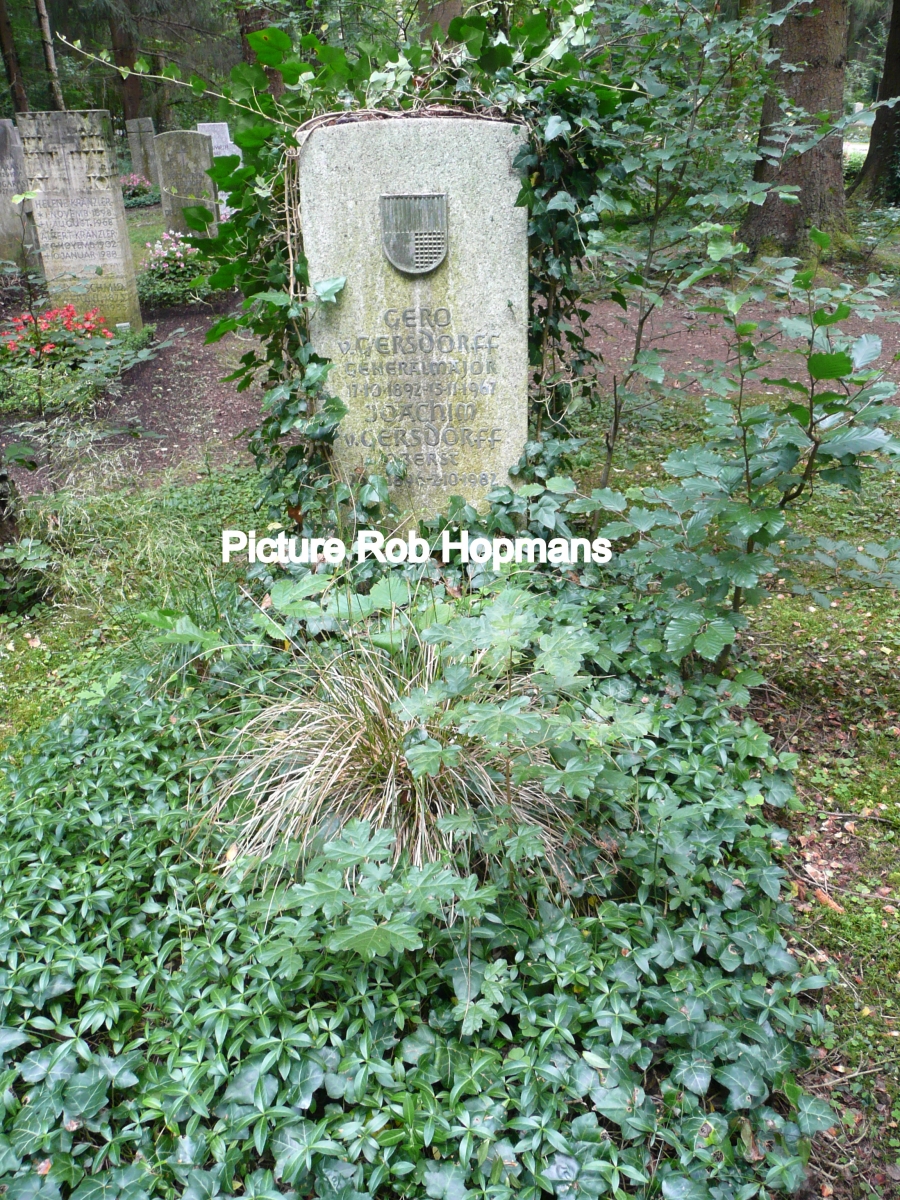 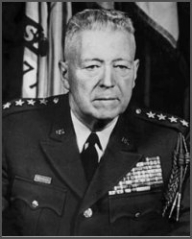 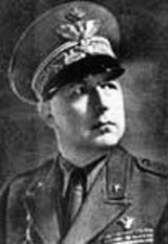 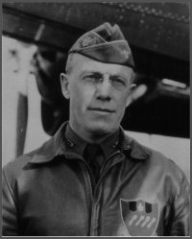