(did you know), was a German actress and singer. Dietrich’s mother was from a well-to-do Berlin family who owned a clock making firm and her father was a police lieutenant. Wilhelmina Elisabeth Josephine, born Felsing and Louis Erich Otto Dietrich,

who married in December 1898, her father Louis died in 1911. She had one sister Ottilie “Josephine” Elisabeth Dietrich, born in 1900

, an aristocrat first lieutenant in the Grenadiers courted Wilhelmina and eventually married her in 1916, but he died soon after as a result of injuries sustained during World War I. She was the younger of two daughters, her sister Elisabeth was a year older. Eduard von Losch never officially adopted the Dietrich girls, so Dietrich’s surname was never von Losch, as has sometimes been claimed. Her family nicknamed her “Lena” and “Lene”. Around age 11, she contracted her two first names to form the name “Marlene”. Dietrich attended the Auguste Victoria School

for Girls from 1906 to 1918. She studied the violin and became interested in theatre and poetry as a teenager.  Her dreams of becoming a concert violinist were cut short when she injured her wrist. She soon found herself working in his theatres as a chorus girl and playing small roles in dramas and went to the United States for a career. The family of Georg and Maria von Trapp

flew from Nazi Austria to the USA. The Sound of Music musical tells their story. 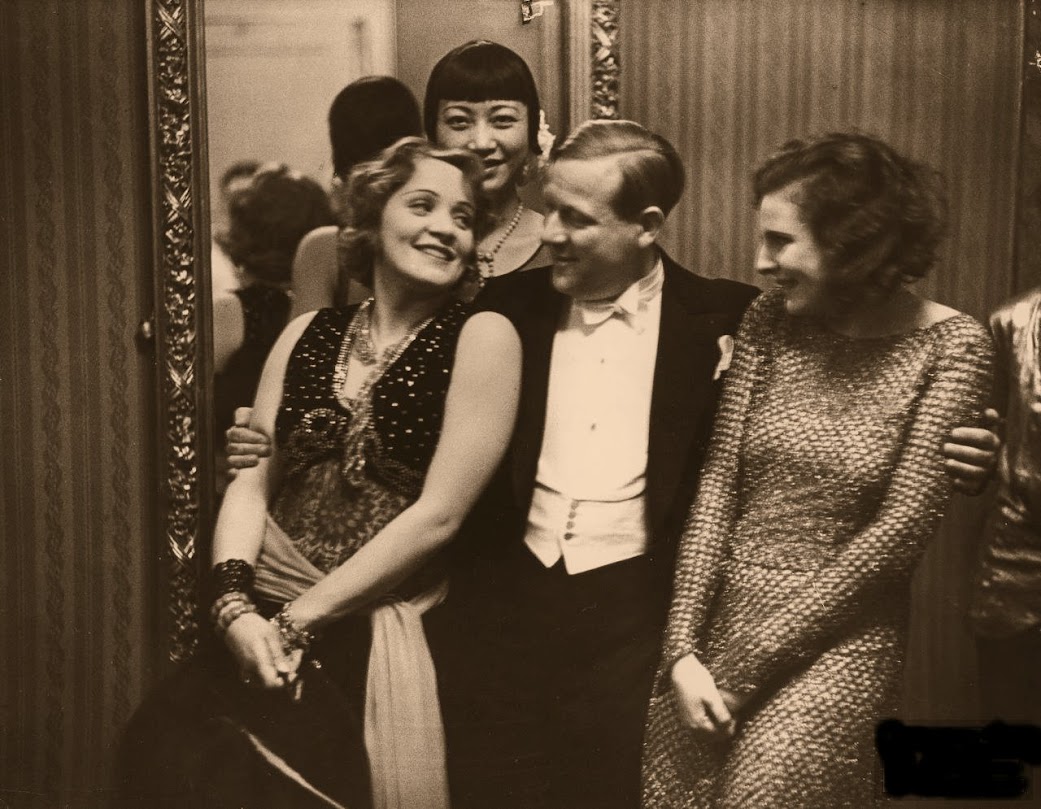 met her future husband, Rudolf Sieber, on the set of another film made that year, Tragödie der Liebe. Dietrich and Sieber were married in a civil ceremony in Berlin on 17-05-1923

was born on 13-12-1924. Marlene Dietrich here again with Leni Riefenstahl

was known to have strong political convictions and the mind to speak them. In interviews, Dietrich stated that she had been approached by representatives of the Nazi Party to return to Germany, but had turned them down flat. Dietrich, a staunch anti-Nazi in contrast with the actor Johan Heesters

became an American citizen in 1939. She became friends with Clark Gable.

In December 1941, the U.S. entered World War II and Dietrich became one of the first celebrities to raise war bonds. Dietrich had an interview and meetings  with the 101 Airborne Generals Maxwell Taylor,

She visited wounded soldiers in the hospitals and recorded a number of songs in German for an project, including Lili Marleen, a favorite of soldiers on both sides of the conflict, a song by Norbert Schultze

and in Germany presented by Lala Andersen.

thought that “if she had nothing more than her voice, she could break your heart with it.

She was asked by Hitler to return to Germany. He saw in her the picture of the German woman. But she refused and detested everything that Hitler stood for. She was given American citizenship. Her new passport stated 1904 as the date of birth.

During the war, she went to Europe, together with comedian Danny Thomas, among others, to perform for the Allied soldiers at the front and to strengthen their morale. In the Netherlands she performed together with Bob Hope

in Heerlen. Her mother had lived in Berlin throughout the war and died shortly after the war. After the war, she met her sister, who was pro-Hitler, and broke off any relationship with her.

In 1960 she set foot on national soil again for the first time, especially in the Federal Republic of Germany and West Berlin. She herself spoke of an enthusiastic audience, but there were incidents where she was spit on and called a traitor. During one concert, an egg hit her head. Her response was: “I will not let a blonde Nazi throw me off the stage.”

Dietrich was a symbol of glamor and seductiveness. Not only her appearance, but her sexual escapades also caused admiration and disdain. She openly stated that she was bisexual. “Ein bisschen bi harmet nie” “A liitle bi doesn’t harm” is a statement of hers. Her friends included American sex symbol Mae West, writer Ernest Hemingway, Noël Coward, actor Louis Bozon and Hildegard Knef. She had relationships with, among others, John F. Kennedy, Mercedes de Acosta, Douglas Fairbanks, Jean Gabin, Theodore von Kármán and Claudette Colbert.

Dietrich’s show business career largely ended on 29-09-1975, when she broke her leg during a stage performance in Sydney, Australia. 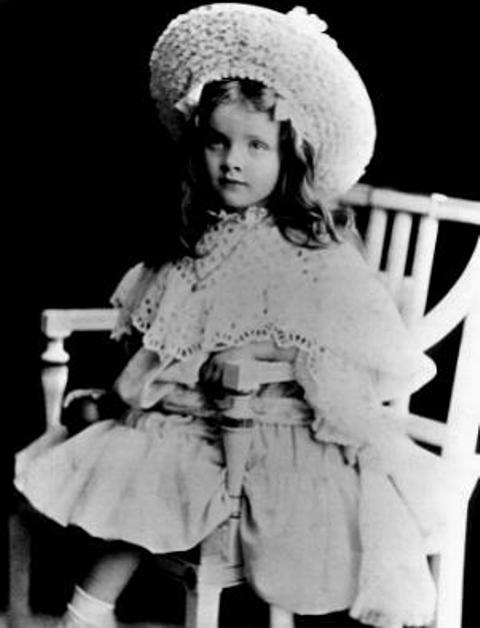 Marlene Dietrich, an alcoholic and dependent on painkillers, died of renal failure and cancer, on 06-05-1992, at the very old age of 90, in Paris. Dietrich is buried on the Dritte Schönberger Friedhof, in Berlin. Close to her mother.