. He is on the fields of the first war as a Leutnant in the 2nd Battery of the Regiment. Sixt is wounded

in battle in Ally-Wald, near Verdun and again in 1918 on the famous battlefield of the Chemin de Dames

, a deadly hill. He earned both the Iron Crosses and the Wounded Badge. 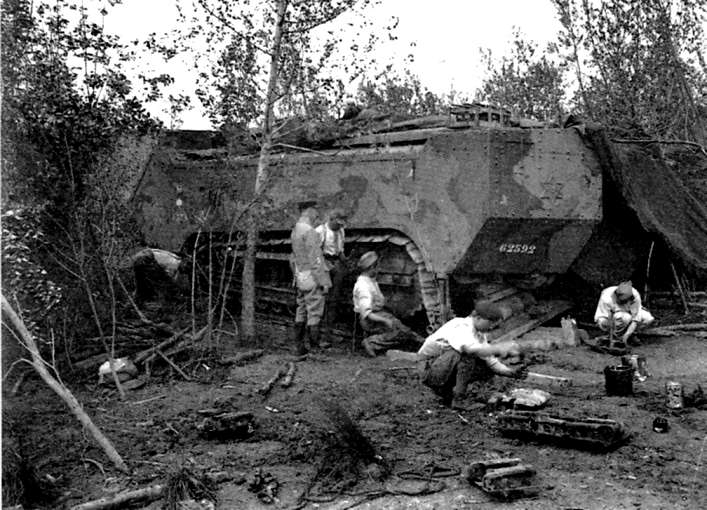 and involved in the battles with other Free Corpses in Munich. He is accepted as an Oberleutnant in the new Reichswehr, with the 5th Mountain Artillery Battalion. He follows a course for General Staff training in Berlin. The later Gauleiter of Berlin was Josef Goebbels (did you know)

and from 01-01-1942 under General der Infanterie, Otto Stapf along the river Aisne and the Loire. He was transferred to the General Government in Poland and with the Army Group in South Poland together with the 6th Army

Mackensen died age 79, on 19-05-1969, in Alt Mühlendorf and the 17th Army, under Generaloberst der Infanterie, Richard Ruoff  and received the German Cross in Gold on 18-05-1942. Sixt became a Generalmajor on 01-06-1942 and at the same time Chief of the General Staff of the 7th Army under Generaloberst der Waffen SS, Friedrich Dollmann,

on the Western front. Assigned as Generalleutnant on 01-06-1943 and commander of the 50th Infantry Division

who was killed in the bridgehead of Kuba. His car drove on a mine and he was killed with his driver, age 51, on 26-06-1943 and buried there. For his leading in the battle for the Krim, Sixt was awarded with the Iron Cross of the Iron Cross. When the situation became hopeless in spring 1944 he retreated his 50th Infantry Division which exited Hitler enormous. He wanted to condemned Sixt, but Sixt’s merits and his higher command prevent this and Sixt escaped from worse. With the last battles of his division near Sewastopol he on 01-05-1944 at the Ölberg is wounded

by a shell splinter and leaves the division. Recovered, he on 01-11-1944 is appointed to commander of the 5th Jäger Division

and on the front near Narew and goes back to the Oder front over Neustettin and Dramburg. For his leading he now, as the 772nd received the Oak Leaves on 11-03-1945. He lost his command to Generalleutnant der Artillerie, Kommandeur 56th Infanterie Division

and assigned as Commanding General of the Artillery with the Replacement Corps in Berlin. Sixt landed in Allied captivity was released and remained a leading member of the tradition community of the 50th Infantry Division for many years.

Living in Icking in the Isartal, Sixt died at the old age of 80, on 04-08-1976 and is buried with his wife Lisa, born Klinge, who died age 59, on 10-01-1965, on the Stadtfriedhof of Icking, almost next to the Generalmajor der Infanterie, Higher Commander of Supply Troops, Josef Dahme.