A British Army General, noted for victories over Italian forces in the East African Campaign. Later he was the seventh and last High Commissioner of Palastine. He was the younger brother of Admiral of the Fleet Lord Cunningham of Hyndhope. 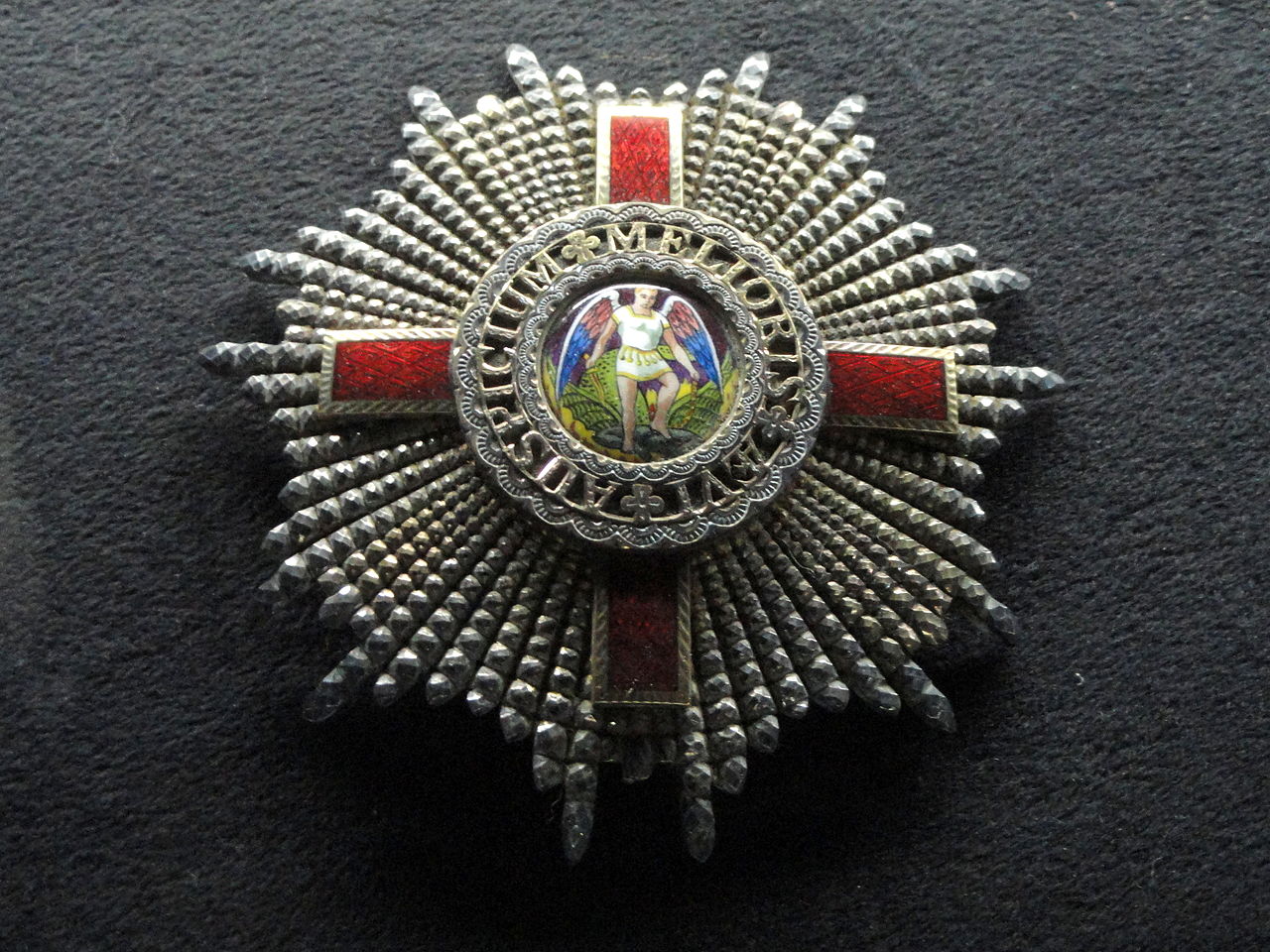 and was awarded a Military Cross in 1915

in 1918. For two years after the war he served as a staff officer in the Straits Settlements. In 1937 Cunningham became the Commander Royal Artillery of the 1st Infantry Division. This was followed in 1938 by promotion to major-general and appointment as commander of the 5th Anti-Aircraft Division. After the beginning of World War II, Cunningham held a number of short appointments commanding infantry divisions in the United Kingdom, 66th Division, 9th Division and 51st Division, before being promoted to Lieutenant-General to take command of the East Africa Force in Kenya. During the East African Campaign General Archibald Wavell,

the Commander-in-Chief of the British Middle East Command, directed Cunningham to retake British Somaliland and free Addis Ababa, Ethiopia from the Italians whilst forces under the command of Lieutenant-General Sir William Platt

would attack from Sudan in the north through Eritrea. General Platt died very old age of 90, on 28-09-1975, in London. Cunningham’s offensive started with the occupation of the Indian Ocean ports of Kismayu and Mogadishu, the Italians having fled into the interior of Somalia. On 06-04-1941, Cunningham’s forces entered Addis Ababa. On 11 May the northernmost units of Cunningham’s forces, under South African Brigadier “Dan” Pienaar

to besiege Amba Alagi. Mayne died age 66, on 17-12-1955. On 20 May, Mayne took the surrender of the Italian Army, led by Amedeo di Savoia, 3rd Duke of Aosta, at Amba Alagi. Cunningham’s campaign was a swift action which resulted in the taking of 50,000 prisoners and the loss of only 500 of his men. His success in East Africa led to Cunningham’s appointment to command the newly-formed Eighth Army

in North Africa in August 1941. His immediate task was to lead General Sir Claude Auchinleck‘s

Libyan Desert offensive which began on 18 November. However, early losses led Cunningham to recommend the offensive be curtailed. This advice was not accepted by his superiors, and Auchinleck relieved him of his command. He returned to Britain to serve the remainder of the war as Commandant of the Staff College, Camberley (1942) and General Officer C-in-C in Northern Ireland (1943) and Eastern Command (1944). He was knighted in 1941. After World War II, Cunningham, who was promoted to General on 30-10-1945, returned to the Middle East as High Commissioner of Palestine; he served in the position from 1945 to 1948.

As such, he was in charge of Britain’s head-on confrontation with Zionist underground and militia groups who in this period challenged its rule in Palestine – the Hagana, Etzel and Lehi. Cunningham had retired from the army in October 1946 when he relinquished the role of Commander-in-Chief Palestine, but retained the job of High Commissioner until 1948. As such he had the task of winding up British rule and departing the country in May 1948, with the British mandate expired, and in the midst of bitter war between newly-proclaimed Israel and the Palestinian militias and Arab armies. The photo of Cunningham taking down the British flag at the port of Haifa is a historical photo often reproduced in Israeli history textbooks.

Later he served as the seventh and last High Commissioner of Palestine. He was the younger brother of Admiral of the Fleet Lord Andrew Browne Cunningham of Hyndhope.  Andrew Cunningham died in London on 12-06-1963, old age 80, and was buried at sea off Portsmouth. There were no children from his marriage and his titles consequently became extinct on his death.

Cunningham also served as Colonel Commandant of the Royal Artillery until 1954. Alan Cunningham died old age 90, on 28-09-1975 in Royal Tunbridge Wells, Kent, England and is buried  He is buried with his father and mother under a very simple monument near the Dean Gallery entrance to Dean Cemetery in Edinburgh on the Dean Cemetery, Edinburgh City, Scotland. 63 Dean Path, Edinburgh EH4 3AT.