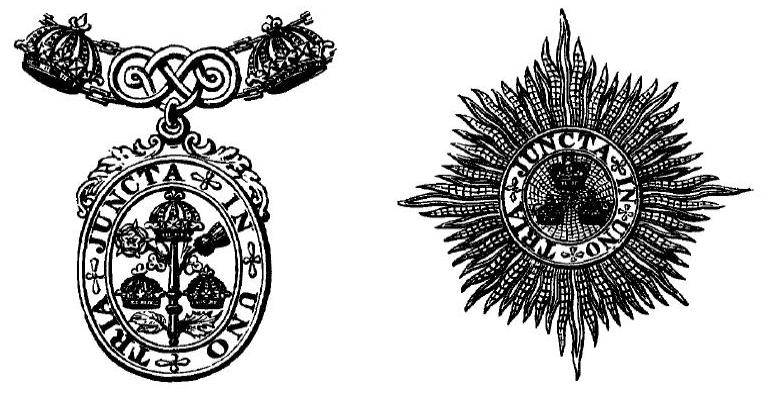 united kingdomArmyGeneralleutnant
Carton De Wiart, Adrian, born on 05-05-1880 in Brussel, Belgium, military career in the British Army was probably one of the most prestigious in its history. Upon the outbreak of the First World War in 1914, saw him in Somaliland fighting Dervish Forces where he lost an eye and was awarded a Distinguished Service Order. With his black eye patch and empty sleeve, Carton de Wiart looked like an elegant pirate,

popular with the ladies and became a figure of legend. During world War II he met with the Polish Marshal of Poland, Edward Rydz-Smigly in late August 1939 and formed a rather low opinion of his capabilities. He strongly urged Rydz-Śmigły to pull Polish forces back beyond the Vistula River, but was unsuccessful. Carton de Wiart, ordered by Sir Winston Churchill arrived back at the British naval base of Scapa Flow in the Orkney Islands on his 60th birthday, 05-05-1940, shortly for the German invasion of Holland (see Ackermans). As head of the British Military Mission in Yugoslavia he was flying, on 05-04-1941, to Belgrade and after refueling in Malta, the aircraft left for Cairo with enemy territory to the north and south. Both engines failed off the coast of Italian cotrolled Libya, and the plane crash landed in the sea about a mile from land. Carton de Wiart was knocked unconscious, but the cold water brought him to. When the plane broke up and sank, he and the rest aboard were forced to swim to shore. They were captured by the Italian authorities. De Wiart was a high profile prisoner and was transferred to a special prison for senior officers at Castello di Vinciglatas, with prisoners of Erwin Rommel who died age 88, on 28-04-1978, in Selling, Kent. The four were committed to escaping. He made five attempts including seven months tunneling. Once Carton de Wiart evaded capture for eight days disguised as an Italian peasant (which is surprising considering that he was in northern Italy, couldn’t speak Italian, and was 61 years old, with an eye patch, one empty sleeve and multiple injuries and scars). Ironically, Carton de Wiart had been approved for repatriation due to his disablement, but notification arrived after his escape. As the repatriation would have required that he promise not to take any further part in the war, it is probable that he would have declined anywa. When Italy changed his role in the war, Carton was released in August 1943. He arrived in the headquarters of the Nationalist Chinese Government, Chungking, in early December 1943 and as a diplomatic, he got on well with Chiang kai Shek.

In Rangoon as a guest of the army commander, coming down the stairs, he slipped on coconut matting, fell down, broke his back and several vertebra and knocked himself out. A sad end for an old warrior returning home. He eventually made it to England and into a hospital where he mended. The doctors succeeded in extracting a remarkable amount of shrapnel from his old wounds and generally patched him up. But the old warrior was not through yet. Sheer will got him on his feet and soon he was on the road again, to Belgium to visit relatives. His wife died in 1949 and in 1951, at the age of 71, he remarried and settled in County Cork, Ireland, to resume a life with fishing rod and shotgun. 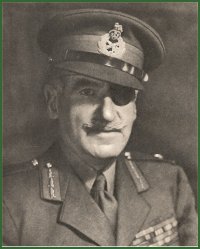 His wife Joan died in 1949 and in 1951, at the age of 71, he married Ruth Myrtle Muriel Joan McKechnie, a divorcee known as Joan Sutherland, a woman 23 years his junior (born in late 1903, she died 13 January 2006 at the age of 102), and settled at Aqhinagh House, Killinardish, County Cork, Ireland, taking up a life pursuing salmon and snipe. The old hero died at the good age of 83, on 05-06-1963 and is buried with his wife Joan, on the Caum Killinardish Churchyard, County Cork, Ireland. The grave site is just outside the actual graveyard wall on the grounds of his own home Aghinagh House.