Cremated and his ashes buried at sea off Portsmouth. 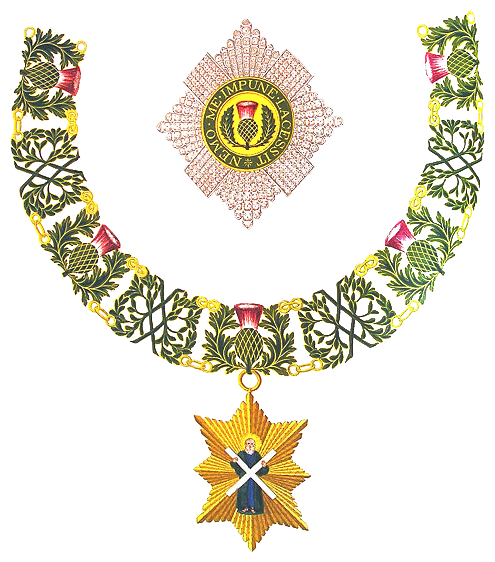 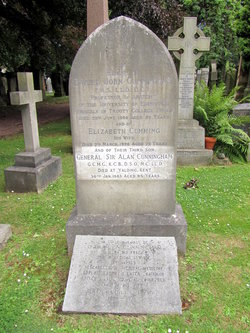 . Alan Cunningham died at the very old age of 95, on 30-01-1983, in Kent. Their parents were described as having a “strong intellectual and clerical tradition,” both grandfathers having been in the clergy. His father was a Professor of Anatomy whilst his mother stayed at home. Elizabeth Browne, with the aid of servants and governesses, oversaw much of his upbringing; as a result he reportedly had a “warm and close” relationship with her. After a short introduction to schooling in Dublin he was sent to Edinburgh Academy, where he stayed with his aunts Doodles and Connie May. At the age of ten he received a telegram from his father asking “would you like to go into the Navy?” At the time, the family had no maritime connections, and Cunningham only had a vague interest in the sea. Nevertheless he replied “Yes, I should like to be an Admiral” He was then sent to a Naval Preparatory School, Stubbington House, which specialized in sending pupils through the Dartmouth entrance examinations. Cunningham passed the exams showing particular strength in mathematics.

Along with 64 other boys Cunningham joined the Royal Navy as a cadet aboard the training ship HMS Britannia in 1897 following preparatory education at Stubbington House School. One of his classmates was future Admiral of the Fleet James Fownes Somerville.Cunningham was known for his lack of enthusiasm for field sports, although he did enjoy golf and spent most of his spare time “messing around in boats”. He said in his memoirs that by the end of his course he was “anxious to seek adventure at sea”. Cunningham was a highly decorated officer during the First World War, receiving the Distinguished Service Order (DSO) and two bars. In 1911 he was given command of the destroyer HMS Scorpion, which he commanded throughout the war. In 1914, Scorpion was involved in the shadowing of the German battlecruiser and cruiser SMS Goeben and SMS Breslau. This operation was intended to find and destroy the Goeben and the Breslau but the German warships evaded the British fleet, and passed through the Dardanelles to reach Constantinople. Their arrival contributed to the Ottoman Empire joining the Central Powers in November 1914. Though a bloodless “battle”, the failure of the British pursuit had enormous political and military ramifications—in the words of Sir Winston Churchill, they brought “more slaughter, more misery and more ruin than has ever before been borne within the compass of a ship.” On his promotion to Vice Admiral in July 1936, due to the interwar naval policy, further active employment seemed remote and appointment of commander of the British Battle cruiser Squadron and second-in-command of the Mediterranean Fleet, with HMS Hood as his flagship.

He was involved in French Surrender, June 1940 in the British action against the French at Mers el Kebir, where the British navy destroyed the French navy, as they refused to join the allied forces or a surrender.

Cunningham became a Knight Grand Cross of the Order of the Bath (GCB), “in recognition of the recent successful combined operations in the Middle East”, in March 1941 and was created a baronet, of Bishop’s Waltham in the County of Southampton, in July 1942. From late 1942 to early 1943, he served under General Dwight `Ike  Eisenhower, who made him the Supreme Commander, Allied Expeditionary Force. In this role that Cunningham commanded the large fleet that covered the Anglo-American landings in North Africa , Operation Torch. In 1945 Cunningham was appointed a Knight of the Thistle and raised to the peerage as “Baron Cunningham of Hyndhope”, of Kirkhope in the County of Selkirk.  He was entitled to retire at the end of the war in 1945 but he resolved to pilot the Navy through the transition to peace before retiring. Cunningham and his wife entertained family and friends, including his own great nephew, Jock Slater,

in their extensive gardens.

and was buried at sea off Portsmouth. There were no children from his marriage and his titles consequently became extinct on his death.