She became known as the girl with the red hair (in Dutch Het meisje met het rode haar, also the title of a book and film about her). Her secret name in the resistance movement was Hannie. Hannie Schaft was born in Haarlem, where after the war a monument was raised for her 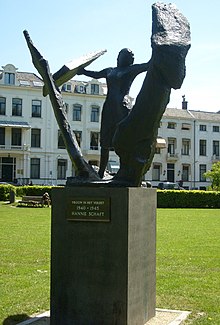 .Her mother was a Mennonite and her father was attached to the Socail Democratic Workers’ Party. During her law studies at the Universisteit van Amsterdam she became friends with the Jewish students Philine Polak and Sonja Frenk.

This made her feel strongly about actions against Jews. With the German occupation of the Netherlands in World War II university students were required to sign a declaration of allegiance to the occupation authorities. When Hannie refused to sign the petition in support of the occupation forces, she could not continue her studies and moved in with her parents again. She became more and more active in the resistance movement and helped people who were hiding from the Germans with stolen identification cards and food-coupons.

She joined the Raad van Verzet, a resistance movement that had close ties to the Communist Party of the Netherlands. Her motivation to join the communists was that they were at least resisting actively. With her friend Truus she carried out various attacks on Germans, collaborators and traitors, often shooting while sitting on her bicycle.

She learned to speak German fluently and got involved with German soldiers. Some resistance members considered her a traitor for that. After a sub-department of the Raad van Verzet in Velsen killed a farmer, without authorization from the groups’ leaders, Hannie brought a list of names of the ones who did that to her leaders. Afterwards the named people on this list were given to the Sicherheitsdienst, which meant a certain death.  After the war this episode was investigated by a special commission. She was eventually arrested at a military checkpoint in Haarlem on April 17, 1945, while distributing the illegal communist newspaper de Waarheid , the Truth. Hannie and different partners executed several collaborators riding on her bicycle with a gun. 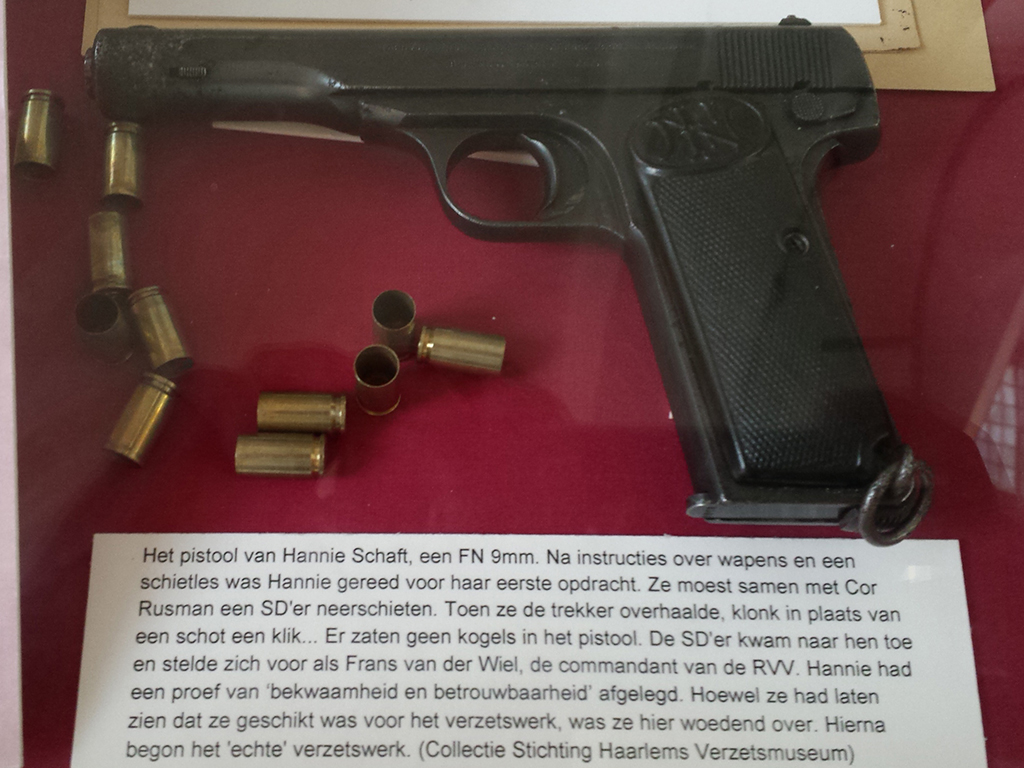 Although at the end of the war there was an agreement between the occupier and the Binnenlandse Strijdkrachten, Partisans, to stop executions, she was shot dead three weeks before the end of the war in the dunes of Bloemendaal. Two men took her there and one shot her at close range, only wounding her. She supposedly said to her executioners: “I shoot better than you”, after which the other man delivered the final shot. She was buried, age 24, in the dunes of Bloemendaal and later reburied

at the cemetery of honor in Overveen with other resistance people.

Friedrich Kussin, the first German General to be killed during Operation Market Garden.