Rochus Misch was the last survivor from Hitler’s bunker in Berlin. The former SS man had operated the telephones in the bunker and had proudly reminisced about his wartime duties for the “boss”. He worked as a bodyguard, a courier and a telephone operator.

He had called Hitler “a very normal man… he was no brute, he was no monster”, according to the Associated Press news agency. For five years, Misch was part of the Führer’s inner circle, as a bodyguard, a courier and telephone operator.

AP said that in his interview he stayed away from the central questions of guilt and responsibility, saying he knew nothing of the murder of six million Jews and that Adolf Hitler never brought up the Final Solution in his presence.

“I knew about Dachau camp and about concentration camps in general,” he told the BBC in 2009. “But I had no idea of the scale. It wasn’t part of our conversations. The Nuremberg Trial dealt with crimes committed by the Germans. “But you must remember there was never a war when crimes weren’t committed, and there never will be.”

‘I will never forget it’

Born in 1917 in the village of Alt Schalkowitz in what is today Poland, Misch was orphaned at an early age and grew up with his grandparents. He trained as a painter before joining the SS at the age of 20. He served in Poland in 1939 before being appointed to Hitler’s personal entourage. His first task for the Führer was to deliver a letter his sister in Vienna.

“In the Führer’s entourage, strictly speaking, we were bodyguards,” Misch told the BBC. “When Hitler was travelling, between four and six of us would accompany him in a second car. But when we were at Hitler’s apartment in the Chancellery we also had other duties.

“Two of us would always work as telephone operators. With a boss like Hitler, there were always plenty of phone calls.” With the Allies advancing and the Nazis on the brink of defeat, Hitler retreated to his Berlin bunker and Misch became the final witness of the drama that took place there on 30 April 1945. He said he was on the telephone when Hitler killed himself, so did not hear the gunshots.

asked everyone to be silent and ordered that the door to the Führer’s room to be opened.

“I saw Hitler slumped with his head on the table. [Hitler’s wife  Eva Braun

was lying on the sofa 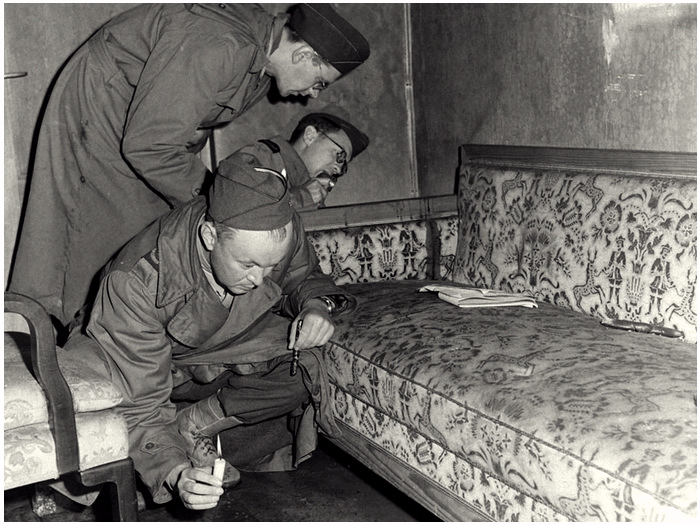 , with her head towards him,” Misch said. “Her knees were drawn tightly up to her chest. She was wearing a dark blue dress with white frills. I will never forget it.”

The next day, the six children of Nazi propaganda minister Joseph Goebbels

were killed in the bunker 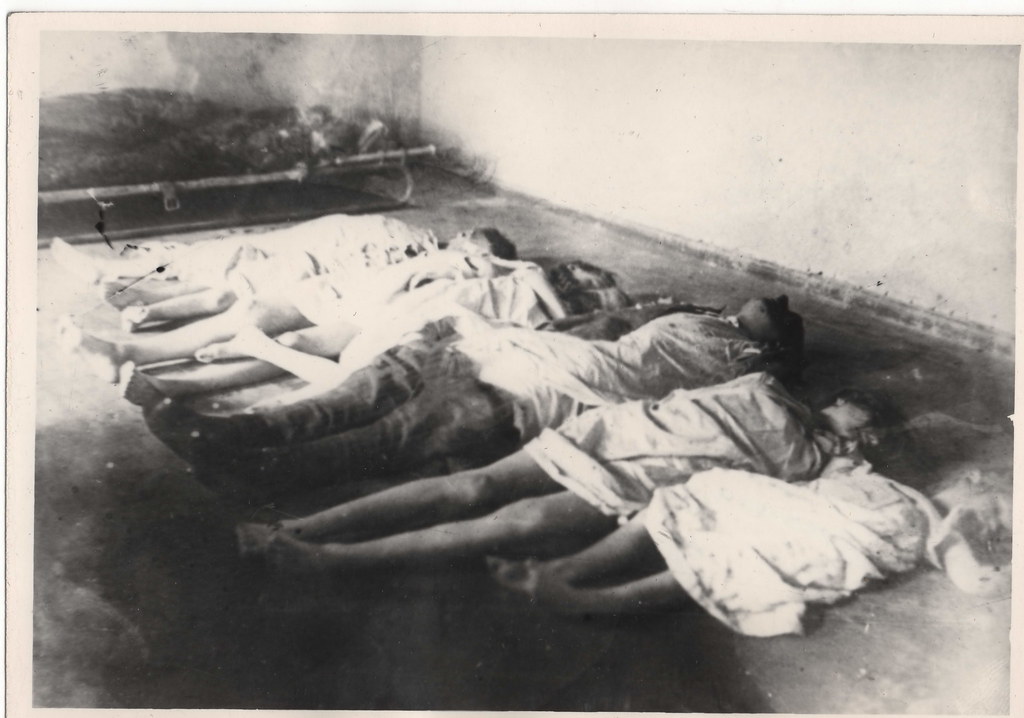 , by drugging them with morphine and administering cyanide – a plan organised by their mother Magda.

Misch said she came to the bunker to do it as no-one was allowed in and she would have been stopped by others above ground. Hitler’s doctor Ludwig Stumpfegger

helped her, he said.

“All of us knew what was going on. An hour or two later, Mrs Magda Goebbels came out crying. She sat down at a table and began playing patience.”  Later that evening she and her husband died in the Chancellery gardens.

On 2 May 1945, Misch fled the bunker and was captured by Soviet forces shortly afterwards. He spent nearly nine years in a Soviet prisoner of war camp, returning home to his family in Berlin on New Year’s Eve 1953. He set up a home decorating business, which he ran until he retired in the mid-1980s. His wife, Gerda, whom he married in 1942, died in 1997. 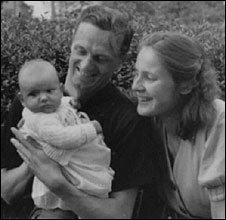 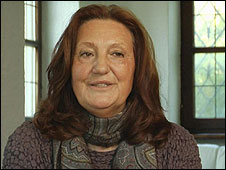 Together they had one daughter, Brigitta Jacob-Engelken , who told the BBC in 2009 that her maternal grandmother had told her that her mother was Jewish, something Misch refused to accept.

When she was younger Ms Jacob-Engelken learnt Hebrew and spent time on a kibbutz in Israel. As an architect she has worked on a project to restoration of local synagogues in Germany. “I don’t blame my father for the work he did because it was harmless work,” she said in 2009.

But she added she could not understand why her father, who remained loyal to Hitler to the end, was not more critical in his reflections of Nazi history. With the death of Hitler’s adjutant Otto Gunsche in 2003, Misch became the last witness to the end of the Third Reich in the bunker.

Misch’s memoir, The Last Witness, was published in German five years later and became a bestseller. Some critics said it exaggerated his role in Hitler’s entourage. The opening quote on his website about the book says: “My name is Rochus Misch. I am an insignificant man, but I have experienced significant things.”

Herbert Floss or Herbert Floß commander of the Sobibor extermination camp during the Holocaust in Poland.