General Major of the Infantry. Commander of the 136th Infantry Division.

, Westphalia, was a German Generalmajor from the Harz region Stolberger count family.

He was the son of Hermann Joseph Graf zu Stolberg-Stolberg

in command. At the outbreak of the war, the 7th Army defended the German border and manned the Westwall

in the Upper Rhine region. At the start of the Campaign in the West in 1940, the 7th Army was part of Generalmarshall der Artillerie, Wilhelm Ritter von Leeb’s 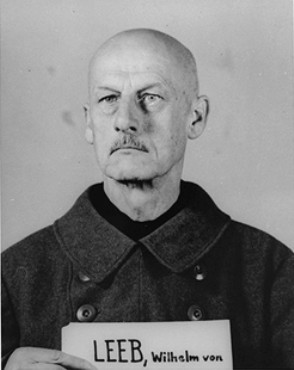 after it had been cut off by armored units of the XXXXI Panzer Corps.

Army Group B. From 01-01-1944 until 15-02-1944 he was involved in the battles for Dinant and Bretagne and ordered as defender of Antwerpen and the Schelde mouth from 04-06-1944 after D-Day but had to surrender Antwerpen to the Britisch Forces on 03-09-1944 and landed in captivity. Operation Market Garden then started on 17-09-1944 with Lance corporal 2nd Household Calvary Regiment,

who steps on Dutch soil as first Allied soldier.

Released Graf zu Stolberg retired in Arnsberg where he at the age of 80 died on 03-07-1968. He is buried on the Waldfriedhof Sunderner Strasse, Arnsberg.