entered the Army Service on 13-03-1911, age 18, as a Fahnenjunker. He was in the fields of the first war with the 3rd Field Grenadier Regiment. Allowed in the new Reichswehr and was promoted to Oberst on 08-01-1938. With the beginning of World War II Scheele was commander of the Course A at the War School in Hanover. He was commander of the 91st Infantry Regiment, promoted to Generalmajor on 01-10-1941, in the 16th Army under General Field Marshal, Ernst Busch

. Commander of the 208th Infantry Division

attacking the Soviet Union, to 01-02-1943 and Commanding General of the Corps Scheele, until 31-03-1943 and succeeded by Generalleutnant der Infanterie, Karl Wilhelm von Schlieben 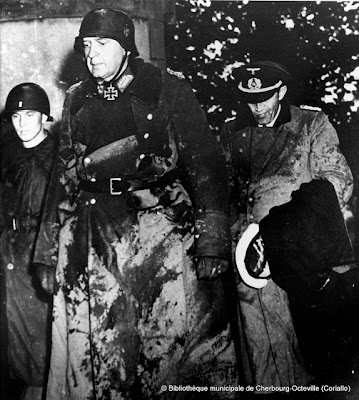 He was replacement commander of the LII Army Corps to 20-11-1943, succeeded by General der Infanterie, Ernst Buschenhagen

and was promoted to Generalleutnant on 01-03-1943. Scheele was awarded with the Oak Leaves

Retiring in Bad Homburg Scheele died at the age of 63, on 08-10-1955 and is buried on the Waldfriedhof of Bad Homburg, alas his gravestone is removed, Close by the graves of Generalleutnant der Flakartillerie, Kommandeur 19th Flak Division, Gotthard Frantz who’s grave is removed too.

On the Waldfriedhof are also buried Dr. Günther Quandt and Harold Quandt 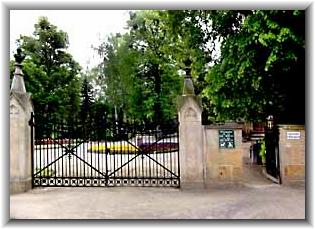