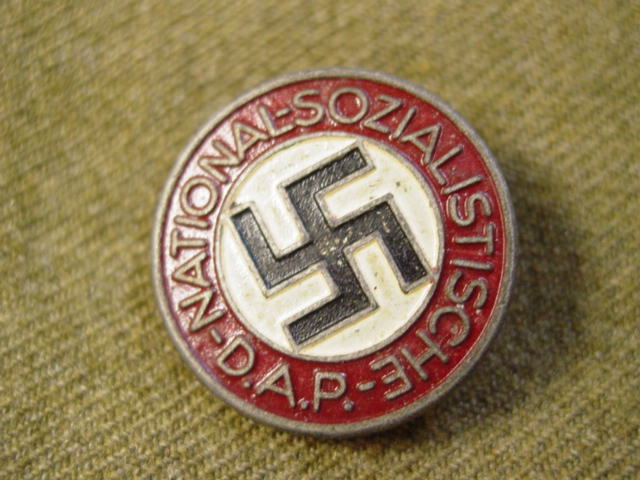 His ancestors moved from Holland to Brandenburg around 1700 and worked as weavers. He took over the company in Pritzwalk from his employer in 1883  Emil had married in 1883 the daughter of a rich textile manufacturer, Reichswolle AG, and he took charge of the company in 1900. He had three siblings: Gerhard, Werner and a younger sister named Edith. Werner married Eleanor Quandt, who after World War II helped to protect her brother-in-law, Günther, from prosecution by the Allies. Günther’s sister Edith married the owner of another textile company. During World War I, with Günther in charge, the Quandts supplied the German army with uniforms, building up a larger fortune that Günther would use after the war to acquire Accumulatorenfabrik AG (AFA)

worked during the war at the AFA headquarters in Hanover, where the family built its own concentration camp with 1500 places. According to the books, 80 men had to be replaced by new forced laborers from Neuengamme

near Hamburg, due to death. The company had its own execution site ,Antoine died of the Spanish flu in 1918 and Helmut died of complications from appendicitis in 1927. His second marriage on 04-01-1921 in Bad Godesberg to Magda Ritschel Goebbels

Magda was half Günther’s age. The marriage ended in divorce in 1929. Two years later Magda married Joseph Goebbels (did you know) with Adolf Hitler (see Hitler parents) as a witness.

After Hitler’s election in 1933 Quandt joined the Nazi Party

.  In 1937 Adolf Hitler (did you know) gave him the title of a Wehrwirtschaftsführer, Leader of the Armament Economy, like other industrialists who played a leading role in the war economy. Quandt’s businesses supplied ammunition, rifles, artillery and batteries, using slave laborers from concentration camps in at least three factories.

Hundreds of these labourers died. An execution area was set up in the grounds of AFA’s Hanover factory. Quandt also appropriated factories throughout Europe after German invasions. In 1946 Günther Quandt was arrested because of the Goebbels connection, and was interned. To the surprise of many, he was judged to be a Mitlaufer, namely someone who accepted the Nazi ideology but did not take an active part in crimes. He was released in January 1948. One of the prosecutors in the Nuremberg trials, Benjamin Ferencz,

now says that if today’s evidence against Günther Quandt had been presented to the court at the time, “Quandt would have been charged with the same offences as the directors of IG Farben.”

In Germany, IG Farben worked closely with the NSDAP

. For example, the poison Zyklon B was produced, which the Nazis used to wipe out Jews and political opponents on a large scale. IG Farben held the patent on Zyklon B

,They served up to eight years in jail. Instead Quandt was able to re-install himself in the supervisory boards of various German firms, e.g. Deutsche Bank. He also became honorary citizen of the University in Frankfurt in 1951.

He died unexpected on vacation in Cairo on 30-12-1954. Günther is buried next to his son Harald on the Waldfriedhof of Bad Homburg. Close by the graves of the Generalmajor der Infanterie, Militair Kommandant 1016, Fritz Ebeling, Generalleutnant der Flakartillerie, Kommandeur 19th Flak Division, Gotthard Frantz