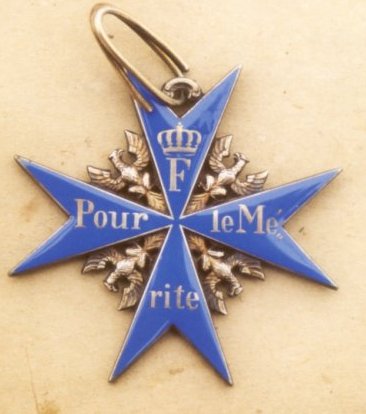 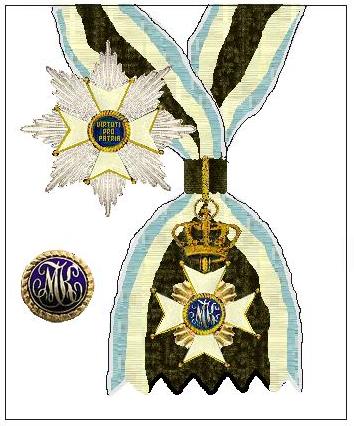 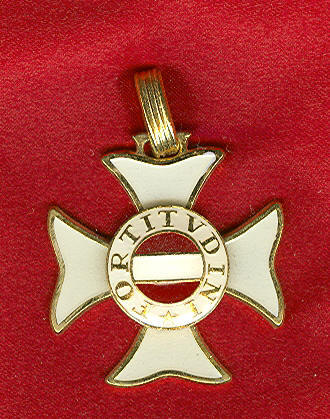 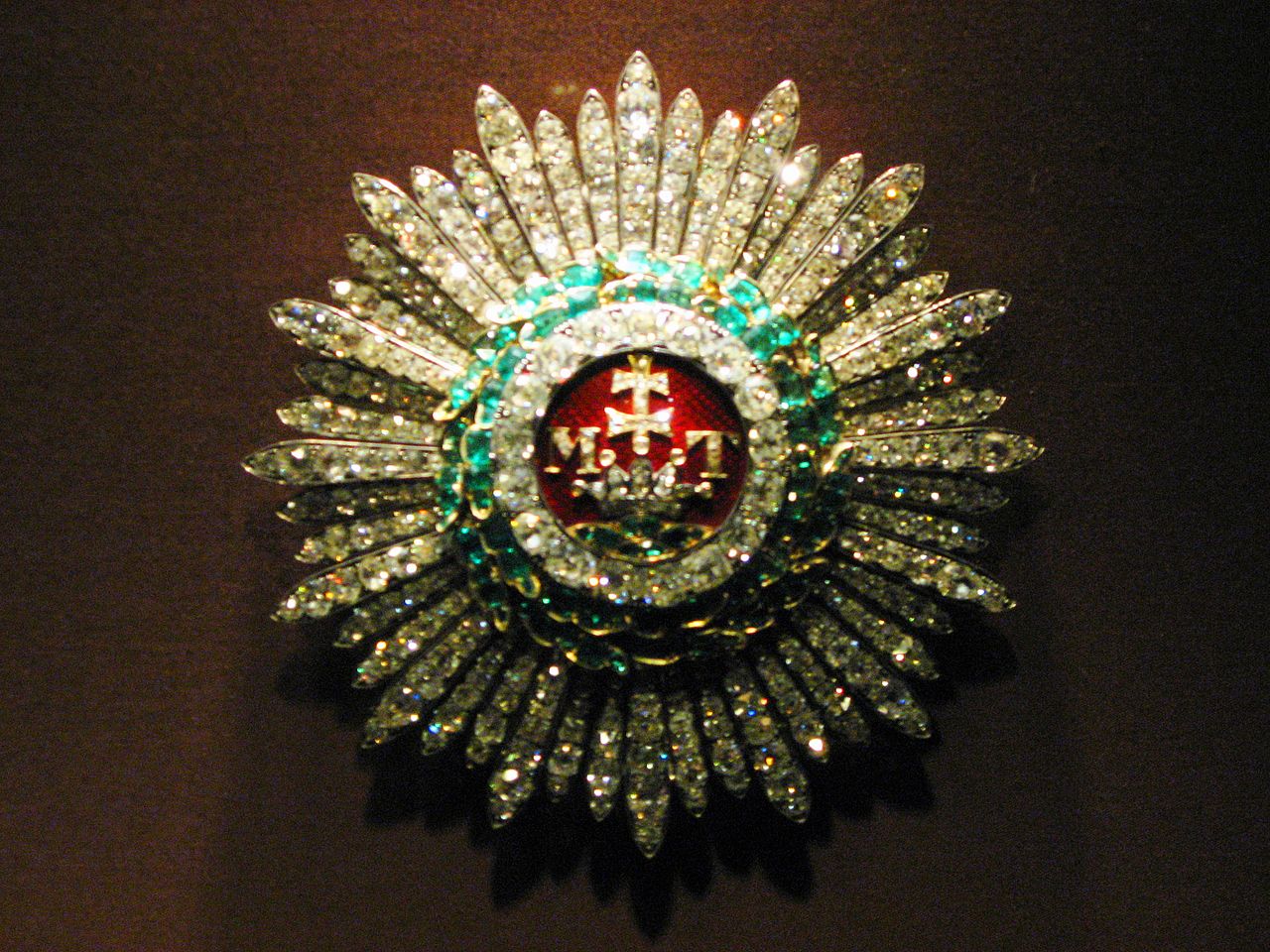 in the Province of Posen, 5 months after Adolf Hitler as the fourth of five children from Field Marshal August von Mackensen

in Danzig. Mackensen entered World War I as a leutnant. After being wounded in 1915,

Mackensen was given a staff job. In 1919 he joined the Freikorps

and fought in Balticum. After the armistice, Mackensen remained in the German Army and by 1934 had risen to the rank Oberstleutnant In 1935, Mackensen was appointed Chief of Staff to the X Army Corps, under command of General der Kavallerie, Wilhelm Knochenhauer,

and in 1937 he was given command of a cavalry brigade. He was promoted to Generalmajor in 1938. In May 1939 Mackensen, was made Chief of Staff of Wilhelm List.

At the beginning of World War II, Mackensen served as the Chief of Staff of the German 14th  Army in the invasion of Poland in September 1939. Later, he was made Chief of Staff of the 12th  Army and fought in France. On 01-01-1940 he was promoted to Generalleutnant and eight months later to General der Kavallerie. In January 1941 he was made Commanding General of the III Army Corps

was given the command of Army Group A

which he led in the Third Battle of Kharkov in March 1943.

In the end, Hubert Lanz was sentenced to 12 years imprisonment, a comparatively light sentence compared with other commanders involved with operations in the Balkans, like Lothar Rendulic.

However, after only three years, on 03-02- 1951, he was released. To date, he is the only person to have served a prison sentence for the atrocities committed in Epirus or the Ionian islands. Lanz died age 86 on 15-08-1982 in Munich. Promoted to Generaloberst in 1943, Mackensen was sent to Italy as commander of the 14th  Army which he led until June 1944. In March of that year, Mackensen was the first senior officer to be informed by Kurt Mälzer

of a partisan attack in Rome against the SS Police Regiment Bozen. The SS Police Regiment Bozen was a security and police formation of the German SS, established in 1943 under the authority of the Supreme SS and Police Command in Italy. The regiment was considered a formation of both the SS and the Ordnungspolizei, with members issued German regular police uniforms. Mälzer had requested the immediate round-up and summary execution of Italian residents of the Via Rasella, where the attack had occurred, to which Mackensen stated was “excessive”. The matter was then referred to Albert “Smiling Albert” Kesselring,

who discussed the issue with Field Marshal Wilhelm Keitel.

The resulting orders called for the execution of ten Italians for every German soldier killed, eventually leading to the Ardeatine massacre. Army units under Mackensen’s command, along with members of the Bozen Police Regiment themselves, reportedly refused to participate in the execution; in the end, the job fell to the SS Security services in Rome, under the command of Herbert Kappler.

Eberhard von Mackensen retired from active service in the summer of 1944. He was awarded the Knight’s Cross of the Iron Cross to which the Oak Leaf device was later added. After the German capitulation in 1945, Mackensen became a prisoner of war. In 1947 he was arrested and tried as a war criminal and sentenced to death by the British Military Court in Rome. The sentence was commuted to 21 years imprisonment, but he was released on 02-10-1952 with the help of friends and former opponents, even the Pope Pius XII

had been lobbying for his freedom.

Mackensen lived in Alt-Mühlendorf near Nortorf. He died in Neumünster on 19-05-1969, age 79 and is buried in the family grave on the stadtfriedhof of Gross Vollstedt, near Nortdorf. My German friend Wolfgang Linke, found the spot for me and kindly sent the grave pictures. Three days after the death of Superior General a. D. Eberhard von Mackensen held a funeral service including military honors with countless guests on May 22-05-1969 at the cemetery of Groß-Vollstedt (Rendsburg-Eckernförde district). The funeral speech was held by Generalmajor Dr. Karl Schnell,

Commander of the 6th Panzer Grenadier Division of the German Armed Forces in Neumünster.