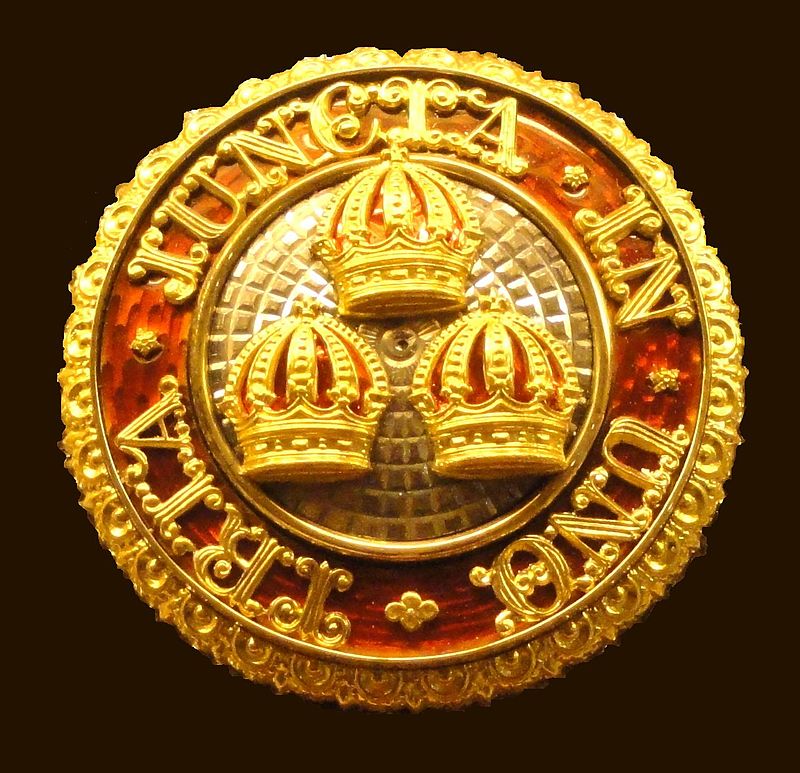 the son of Herbert Leigh Mallory, (1856–1943). He was educated at Haileybury and at Magdalene Colleg, Cambridge, where he was a member of a literary club. Here he met Arthur Tedder, the future Marshal of the Royal. Tedder died age 67, on 03-06-1967 .

Mallory passed his Bachelor of Law degree and had applied to the Inner Temple in London to become a barrister when, in 1914, war broke out. Leigh-Mallory immediately volunteered to join a Territorial Army battalion of the King’s Liverpool Regiment, as a private. He was soon commissioned and transferred to the Lancashire Fusiliers though officer training kept him in England when his battalion embarked. In the spring of 1915, he went to the front with the South Lancashire Regiment and was wounded during an attack at the Second Battle of Ypres. After recovering from his wounds, Leigh-Mallory joined the Royal Flying Corps

in January 1916 and was accepted for pilot training. In July 1916, he was posted to No.7 Squadron, where he flew on bombing, reconnaissance and photographic operations during the Battle of the Somme. At the Armistice, Leigh-Mallory was mentioned in dispatches and awarded the Distinguished Service Order. On 01-11-1938, he was promoted to Air Vice-Marshal, one of the younger then serving in the RAF. During the Battle of Britain, Leigh-Mallory quarrelled with Air Vice-Marshal Keith Park,

the commander of 11 Group, he died age 75 in 1982. Park, who was responsible for the defense of south east England and London. Park died age 82, on 06-02-1975. In 1942, Leigh-Mallory was appointed as the air commander for the Dieppe Raid which took place in August, during which Fighter Command operated 50 squadrons in close cover and six in close support. Losses during the ill-fated raid were again heavy, partly because of the superiority of the new German fighter, the Focke-Wulf Fw 190, over RAF’s Spitfire Mark Vs. In August 1943, Leigh-Mallory was appointed Commander-in-chief of the Allied Expeditionary Air Forces for the Normandy invasion where he drew up the air plan for Operation Overlord. Leigh-Mallory then had the vital job of coordinating the various air arms during the Battle of Normandy, work for which the subordinate commanders would mostly take the credit. In the event, and despite bad weather, Leigh-Mallory’s air plan succeeded in greatly slowing the mobilisation of the German Army and his experience at Army cooperation paid dividends. General Bernard Montgomery

was pleased with the air support and told the War Office: “We must definitely keep Leigh-Mallory as Air Commander-in-Chief. He is the only airman who is out to win the land battle and has no jealous reactions.” Following the invasion, Leigh-Mallory also had to deal with the V-1 flying bomb threat, deploying bomber units to attack the launch sites in the mission codenamed Operation Crossbow, Crossbow was the code name of the World War II campaign of Anglo-American “operations against all phases of the German long-range weapons programme—operations against research and development,

as well as organizing fighter squadrons for home defense of the British Isles.

In August 1944, with the Battle of Normandy almost over, Leigh-Mallory was appointed Air Commander-in-Chief of South East Asia Command. But before he could take up his post he was killed, on 14-11-1944, age 52, en route to Burma when the Avro York aircraft he was travelling in crashed into the French Alps.

, All on board, including his wife, Doris Jean Sawyer, age 52

were killed. The subsequent Court of Inquiry found that the accident was a consequence of bad weather and might have been avoided if Leigh-Mallory had not insisted that the flight proceed in such poor conditions against the advice of his air-crew. Leigh Mallory is buried on the cemetery of Le Rivier d’Allemont. He was the highest-ranking RAF officer to be killed in WW2.

Copyright After the Battle magazine.