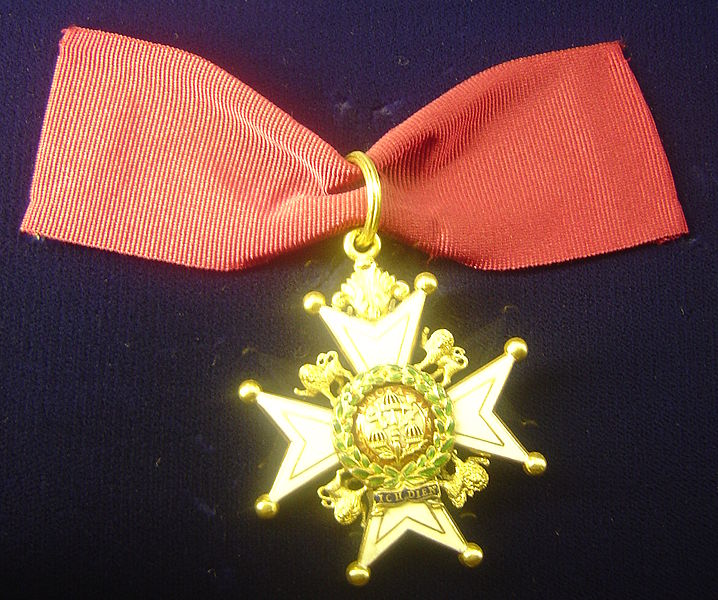 Kinkaid Thomas, born 03-04-1888 in Hanover, New Hampshire, the son of Rear Admiral Thomas W. Kinkaid, he graduated from the U.S. Naval Academy in 1908, then served in the Great White Fleet in its circumnavigation of the globe. Kinkaid began his naval career in ordnance and aboard battleships. During World War I, he was assigned as a naval envoy at the British Admiralty. From 1929 to 1930, he attended the Naval War College. Promoted to captain in 1937, he commanded a cruiser, and two years later, he was assigned as naval attaché to Italy and Yugoslavia. Kinkaid’s sister Dorothy was married with Admiral Husband Kimmel.

In late 1941, Kinkaid was promoted to rear admiral and took command of Cruiser Division 6. In March 1942, he led his ships in raids on Rabaul and New Guinea, then participated in the May Battle of the Coral Sea and the June Battle of Midway. In August 1942, Kinkaid assumed command of Task Force 16, centred on the carrier Enterprise, and took part in the invasion of Guadalcanal and the Battles of the Eastern Solomons and the Santa Cruz Islands. In January 1943, Kinkaid took command of the North Pacific Force in Alaskan waters, his ships participating in the recapture from the Japanese of the Aleutian islands of Attu and Kiska. Promoted to vice admiral, Kinkaid was put in charge of the Seventh Fleet, “MacArthur’s Navy” in November 1943, with the mission of providing amphibious lift and protection to General Douglas MacArthur’s Southwest Pacific Area forces on their approach to the Philippines. Seventh Fleet, nickname ” Tonkin Gulf Yacht Club”

then participated in the defense of landings at Leyte by destroying attacking Japanese forces in Surigao Strait. In January 1945, Kinkaid led Seventh Fleet in the invasion of Luzon at Lingayen Gulf. Promoted to Admiral in April, he took the surrender of Japanese forces in Korea in September. Following World War II, Kinkaid briefly commanded the Eastern Sea Frontier and then the Sixteenth Fleet.

He retired in May 1950 and died in Bethesda, Maryland, on 17-11-1972, old age 84,  and is buried on Arlington National Cemetery, Section 5. Close by in Section 5 the graves of the Navy Admiral, Commander Tenth Naval District, John Hoover and Marine Corps General, Commander of the 4th Infantry Division, nickname “Ivy Division”