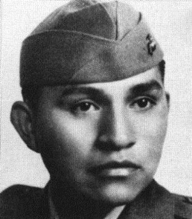 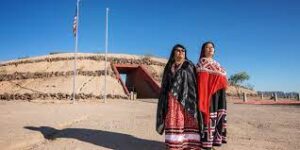 Ira participant in the famous flag raising on Iwo Jima, was a Pima Indian. In 1932, the family moved a few miles southward to Bapchule. Both Sacaton and Bapchule are located within the boundaries of the Gila River Indian Reservation in south central Arizona. Hayes left high school after completing two years of study. He served in the Civilian Conservation Corps in May and June of 1942, and then went to work as a carpenter. On 26-08-1942, Ira Hayes enlisted in the Marine Corps Reserve at Phoenix

for the duration of the National Emergency. Following boot camp at the Marine Corps Recruit Depot at San Diego, Hayes was assigned to the Parachute Training School at Camp Gillespie, Marine Corps Base, San Diego. Graduated one month later, the Arizonan was qualified as a parachutist on 30 November and promoted to private first class the next day. On 2 December, he joined Company B, 3rd Parachute Battalion, Divisional Special Troops, 3rd Marine Division, nicknamed “Fighting Third” 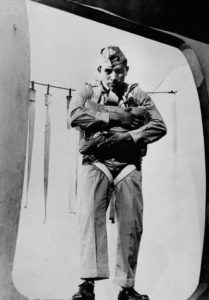 .  In October Hayes sailed for Vella Lavella, arriving on the 14th. Here, he took part in the campaign and occupation of that island until 3 December when he moved north to Bougainville, arriving on the 4th. The campaign there was already underway, but the parachutists had a full share of fighting before they left on 15-01-1944. Hayes was ordered to return to the United States where he landed at San Diego on 14-02-1944, after slightly more than 11 months overseas and two campaigns.

The parachute units were disbanded in February, and Hayes was transferred to Company E, 2rd Battalion, 28th Marines, of the 5th Marine Division, nickname “Spearhead”

, then at Camp Pendleton, California. Casualties of the 5th Marine Division in WWII, killed in action/died of wounds, 2.416, wounded in action, 6.860 and total casualties, 9.276. In September, Hayes sailed with his company for Hawaii for more training. He sailed from Hawaii in January en route to Iwo Jima where he landed on D-day (19-02-1945) and remained during the fighting until 26 March. Then he embarked for Hawaii where he boarded a plane for the U.S. on 15 April. On the 19th, he joined Company C, 1st Headquarters Battalion, Headquarters, U.S. Marine Corps, Washington, D.C. On 10 May, Hayes, Private First Class Rene Gagnon, Pharmacist’s Mate Second Class Bradley, and Marine Technical Sergeant Keyes Beech, a combat correspondent, left on the bond selling tour. In Chicago, Hayes received orders directing his return to the 28th Marines

. He arrived at Hilo, Hawaii, and rejoined Company E of the 29th on 28 May. Three weeks later, on 19 June, he was promoted to corporal. With the end of the war, Corporal Hayes and his company left Hilo and landed at Sasebo, Japan, on 22 September to participate in the occupation of Japan. On 25 October, Corporal Hayes boarded his eleventh and last ship to return to his homeland for the third time. Landing at San Francisco on 9 November, he was honorably discharged on 1 December. Corporal Hayes was awarded a Letter of Commendation with Commendation Ribbon by the Commanding General, Fleet Marine Force, Pacific, Lieutenant General Roy S. Geiger, 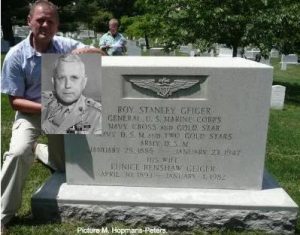 for his “meritorious and efficient performance of duty while serving with a Marine infantry battalion during operations against the enemy on Vella Lavella and Bougainville, British Solomon Islands, from 15 August to 15-12-1943, and on Iwo Jima, Volcano Islands, from 19 February to 27-03-1945.” The list of the Corporal’s decorations and medals includes the Commendation Ribbon with “V” combat device, Presidential Unit Citation with one star (for Iwo Jima), Asiatic-Pacific Campaign Medal with four stars (for Vella Lavella, Bougainville, Consolidation of the Northern Solomons, and Iwo Jima), American Campaign Medal, and the World War II Victory Medal. 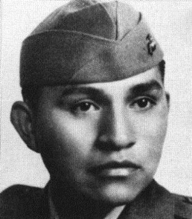 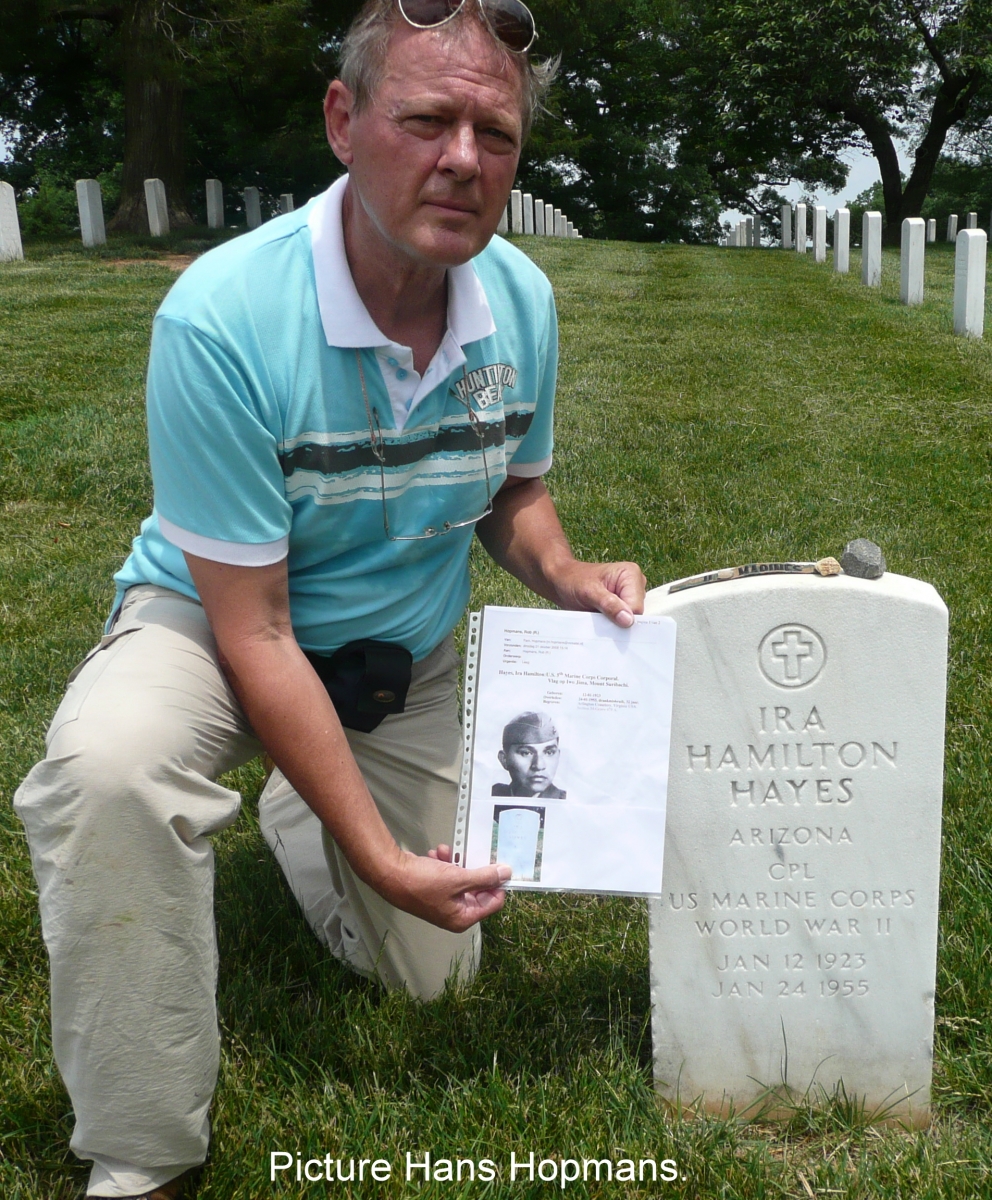 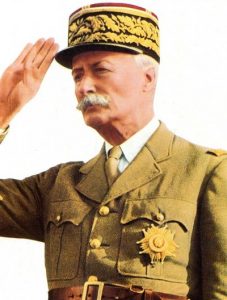 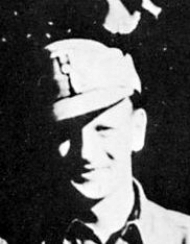 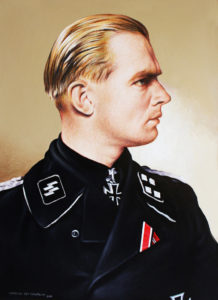 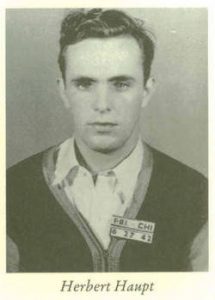