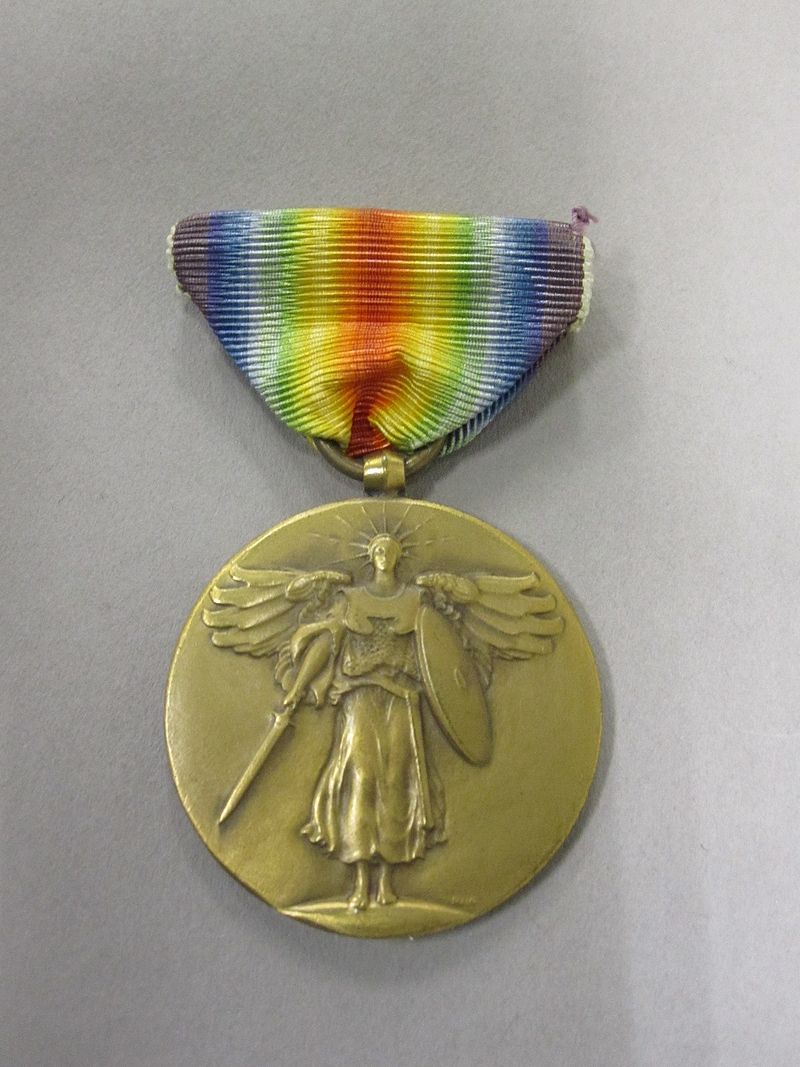 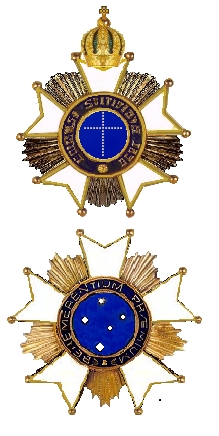 the son of Dr. Herbert Alonzo Arnold (1857–1933), a strong-willed physician and a member of the prominent political and military Arnold Family. His mother was Anna Louise (“Gangy”)[4] Harley (1857–1931), from a “Dunker” farm family and the first female in her family to attend high school. Arnold was Baptist in religious belief but had strong Mennonite ties through both families. However, unlike her husband, “Gangy” Arnold was “fun-loving and prone to laughter,” and not rigid in her beliefs. When Arnold was eleven, his father responded to the Spanish–American War

by serving as a surgeon in the Pennsylvania National Guard,

of which he remained a member for the next 24 years.

Arnold attended Lower Merion High School in Ardmore, Pennsylvania, graduating in 1903. The athletic fields at Lower Merion are named after him. Arnold had no intention of attending West Point (he was preparing to attend Bucknell University and enter the Baptist ministry) but took the entrance examination after his older brother Thomas defied their father and refused to do so. Arnold placed second on the list and received a delayed appointment when the nominated cadet confessed to being married, prohibited by academy regulations.

Arnold entered the United States Military Academy at West Point as a “Juliette” (one month late), having just turned 17. His cadet career was spent as a “clean sleeve” (cadet private). At the academy he helped found the “Black Hand”, a group of cadet pranksters, and led it during his first class year. He played second-team running back for the varsity football team, was a shot putter on the track and field team, and excelled at polo. Arnold’s academic standing varied between the middle and the lower end of his class, with his better scores in mathematics and science. He wanted assignment to the Cavalry but an inconsistent demerit record and a cumulative general merit class standing of 66th out of 111 cadets resulted in his being commissioned on June 14-06-1907, as a second lieutenant, Infantry. He initially protested the assignment (there was no commissioning requirement for USMA graduates in 1907), but was persuaded to accept a commission in the 29th Infantry, at the time stationed in the Philippines. Arnold arrived in Manila on  07-12-1907.

. “Happy” Arnold, a nickname his aunt came up with, early in 1911 went to Dayton, Ohio, to take flying lessons from Orville and Wilbur Wright

and later that year earned the twenty-ninth pilot’s license issued in the United States. He was one of the first military pilots worldwide.

Henry Arnold was not supposed to enter the Army. His older brother, Thomas, was to attend West Point

and continue the Arnold family tradition of American military service that began during the War for Independence. He inherited the opportunity to carry on the family’s military heritage too, which he did with great distinction. In 1916 he joined the Aviation Section of the Army Signal Corps

in Panama. Between the wars he was a vigorous advocate of air power and an active supporter of William “Billy” Mitchell’s

The Army, however, retained control of the Army Air Corps, as its air arm was then called, and in 1938 Arnold became Chief of the corps. He

believed that air power would be the decisive weapon in the next war and thought that the airplane, especially the heavy bomber, should not be shackled to the Army. He encouraged development of the “flying fortress,” a bomber able to defend itself from enemy fighters and to drop bombs with pinpoint accuracy on industrial targets. Arnold maintained that strategic bombing—the selective destruction of key industries—would force an enemy to an early surrender, even without physical occupation of the country.

Arnold did not get all that he wanted, but in March 1942 the corps became the Army Air Forces

and he became the chief of staff. Although technically his organization remained subordinate to the Army, it was actually independent, a fact underscored by Arnold’s place as an equal on the Combined Chiefs of Staff (the agency composed of the American and British heads of service)

and his promotion to five-star general. Arnold also saw to the development of the type of air force he wanted. His favourite maxim, “A second-best air force is like a second-best hand in poker—it’s no good at all,” had led to the creation of the world’s most powerful air force.

Arnold retired in 1946; a year later, owing largely to his efforts, the U.S. Air Force became an independent service. In his final report he warned that within 30 years the United States would need 3.000-mile-an-hour robot atom bombs, launched from space ships “operating outside the earth’s atmosphere.” He believed that air power had made mass armies and navies obsolete. Henry “Happy” Arnold died of a heart attack at the age of 63, at his ranch home, Valley of the Moon, near Sonoma, California on 15-01-1950. He was given a state funeral in Washington, D.C. that included rare services held in Arlington Memorial Amphitheater and he was buried in Section 34 of Arlington National Cemetery between many comrades, as Spencer Akin U.S. 2* Major General, Pacific Theatre and and Major General, Commander 1st Infantry Division, nickname “The Big red One”

James Collins. The 1st Infantry Division of the United states Army the oldest division in the United States Army..

As he had always considered himself “just a regular Joe,”

in his will he requested that his grave be marked by a simple regulation headstone. A visit to his grave is often requested by many visiting dignitaries. They are always surprised and moved to see that the grave of such an aviation pioneer is so simply marked.