Private first class with the 23rd Infantry Regiment of the 2nd Infantry Division. famous from Robert Capa's photo "The picture of the last man to die"..

on 02-04-1924, the fifth of seven children to George and Florence Rebecca (born Ward) Bowman. After graduating high school, Bowman was drafted into the United States Army on 21-06-1943; Bowman was unmarried, and had no children. He was assigned to Company D of the 23rd Infantry Regiment, nickname  “Tomahawks”

In January 1944, he was sent overseas to the United Kingdom in preparation for Operation Overlord 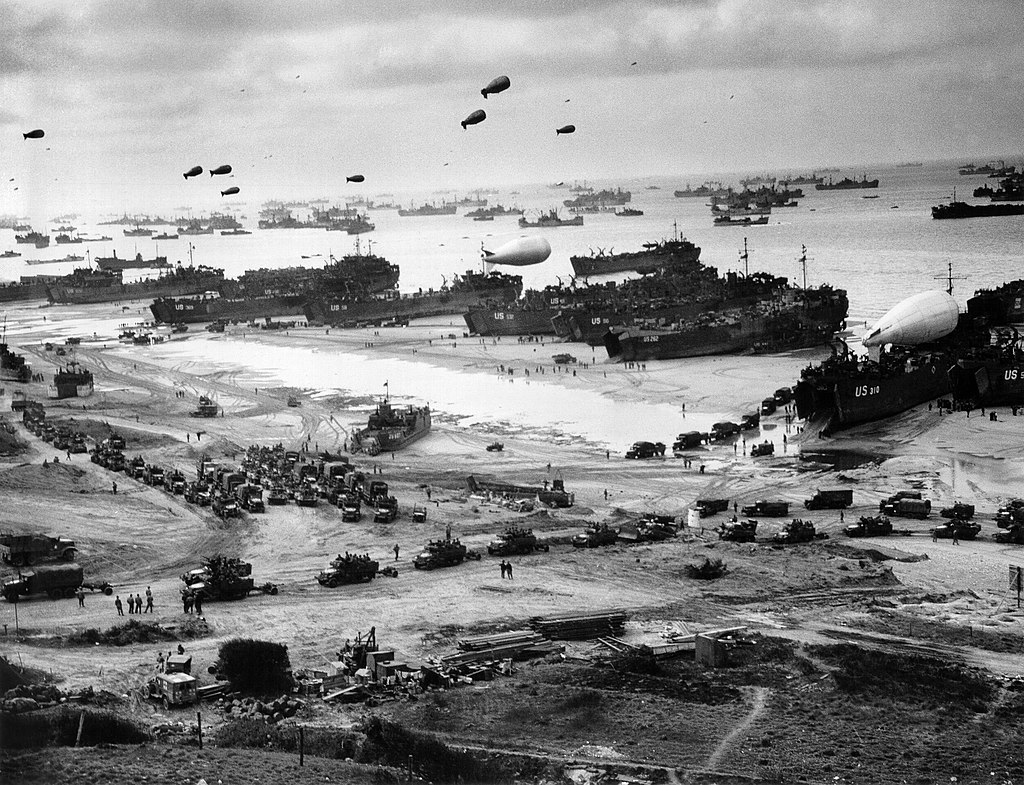 . Bowman served in France, where he was wounded in action on August 3, 1944, and later in Belgium and Germany. He reached the rank of Private first class

and other troops were fighting to secure a bridge from a position inside an apartment building, Bowman was shot and killed by a German sniper while reloading his machine gun. Nearby photographer Robert Capa

captured images of the fight, Bowman’s death, and the immediate aftermath, which gained fame in Life magazine with the caption “The picture of the last man to die.” The Life magazine article did not identify the soldiers in the photographs by name, although Bowman’s family recognized him by the small pin (which bore his initials) that he always wore on his collar.

The apartment’s current owner, Katrin Stein, said she tried not to think too much about what had happened there. Bowman received many honors for his service, including the Bronze Star Medal, an Army Good Conduct Medal, and two Purple Hearts.

In July 2015, the city of Leipzig, Germany voted to name the street (previously called Jahnallee 61) in front of the apartment building where Bowman was killed “Bowmanstraße” after him.

US veteran Lehman Riggs holds a street sign with the name of his fallen comrade Bowman. The renaming took place on 17-04-2016. The apartment building now contains a small memorial with Capa’s photographs and information about Bowman.

Capa’s pictures recorded the aftermath in graphic detail. Although the magazine did not identify the soldiers by name, his family back in Rochester recognized Raymond right away. “He had a pin on his lapel with his initials that he had made in high school. There was no doubt it was him,” said his sister-in-law, Kathleen Bowman, in a 2012 interview.

Raymond J. Bowman first was buried on the American War Cemetery in Frankfurt am Main, but in 1948 he was reburied in the USA. Raymond “Robert” J Bowman is buried on Holy Sepulchre Cemetery, Rochester, Monroe County, New York, USA.

The building where Bowman was killed had fallen into disrepair until a local preservation effort was launched in 2012. Now known as Capa Haus 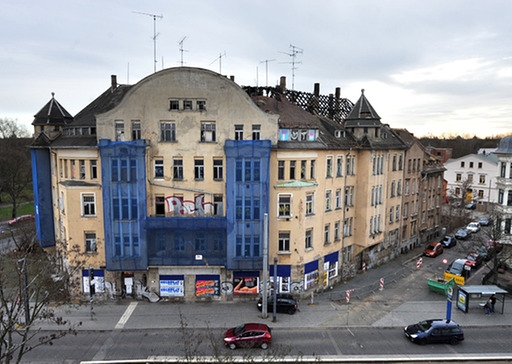 , the renovated building will include an exhibition space to commemorate Capa’s photos of that fateful day, and a plaque to honor Bowman and his fellow soldiers.