Gill, William Hanson, born 07-06-1886, in Virginia, graduated from the Virginia Military Academy in 1907, age 21 and promoted to Second Lieutenant in April 1912. During the first war he was a Major and Commander of the 1st Battalion with the 6th Infantry Regiment and as Lieutenant Colonel Commander, Commander, 1st Battalion, 39th Infantry Regiment. The regiment fought with such valor and distinction during the first war that it earned its famous nickname “Fighting Falcons”. On 19-08-1936 Gill was assigned as the Commander of the 27th Infantry Regiment until 30-09-1938. In July 1940, now a colonel, he became the Chief of Staff 8th  Infantry Division,

arrived were deplorable. Commanding General of the 82nd was General James Gavin. There was little food or water, and some prisoners had resorted to cannibalism. In the first week after liberation, more than 200 inmates died. In the aftermath, the United States Army ordered the townspeople in Ludwigslust to visit the camp and bury the dead. The casualties of the 8th during their 266 days in combat 13.986.Casualties of the 82nd during their European campaign, 1.619 killed in action 6.560 wounded in action 332 died of wounds. On 05-11-1941 Gill was appointed to Commanding Officer 55th Infantry Brigade as a Brigadier General and from June 1942 as Major General now of the 89th Infantry Division, until 13-02-1943. This division, nicknamed “Rolling W”

The 89th Infantry Division landed in France at Le Havre, 20-01-1945, and engaged in several weeks of pre combat training before moving up to the Sauer River into jump-off positions east of Echternach, 11-03-1945. The next day, the offensive began, and the 89th plunged across the Sauer in a rapid advance to and across the Moselle, 17-03-1945. The offensive rolled on, and the division assaulted across the Rhine River on 26-03-1945

Soldiers from the Division cross the Rhine River in assault boats, 1945. The 89th Infantry’s casualties during their 57 days of combat consisted of 292 men killed in action, 692 men wounded in action, and 33 men died of wounds. General Gill was then sent to the Philippines as Commanding General of the 32nd Division, nicknamed “Les Terribles Red Arrow Division”

in New Guinea-Philippines. The 32nd Division was credited with many “firsts”. It was the first United States division to deploy as an entire unit overseas and among the first of seven U.S. Army and U.S. Marine units to engage in offensive ground combat operations during 1942. The division was among the first divisions to engage the enemy and were still fighting after the official Japanese surrender. The 32nd logged a total of 654 days of combat during World War II, more than any other United States Army division. The unit was inactivated in 1946 after occupation duty in Japan.Of the 9.825 men of the 32nd Division who entered combat, the division suffered 2.520 battle casualties, including 586 killed in action. More telling was the huge number who were casualties due to illness: 7.125 (66%, with 2.952 requiring hospitalization), and 100 more died from other causes. The total casualty count of 9.956 exceeded the Division’s entire battle strength. In February 1946, 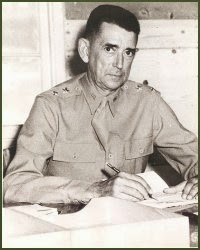 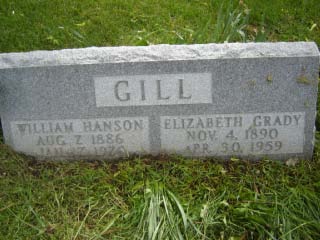 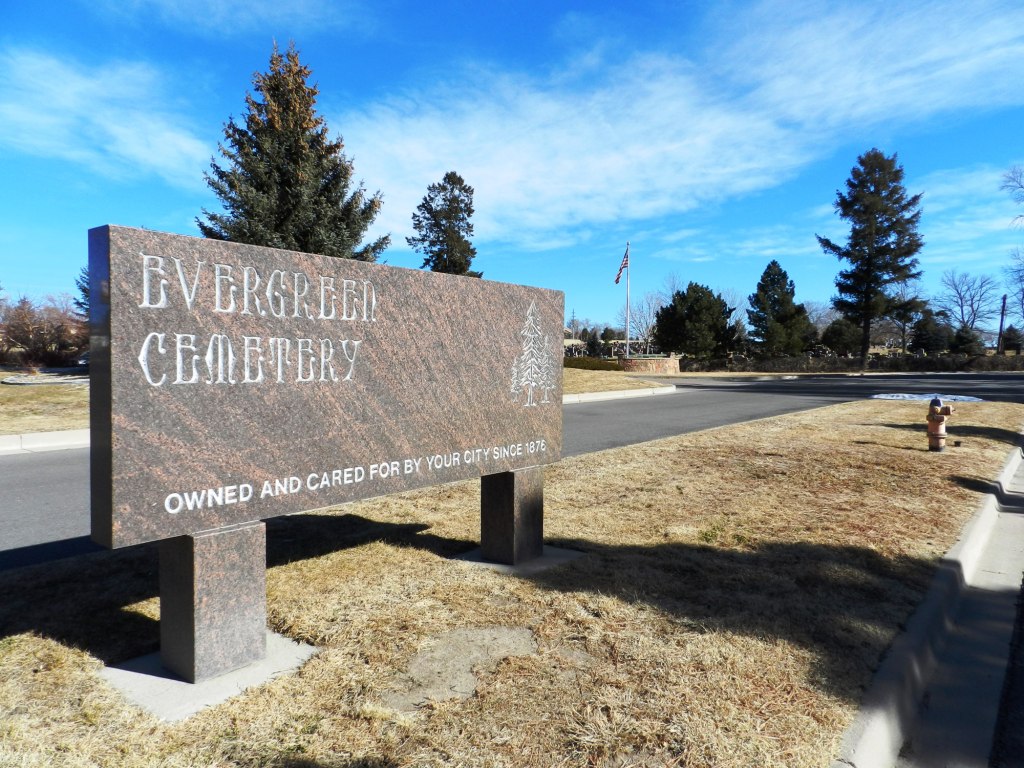