was serving with an Infantry Regiment. In 1935 he joined the Luftwaffe and underwent flying training. He was promoted to the rank of Leutnant in 1938. He was appointed Technischer Offizier in a Zerstörergruppe but was then transferred to Jagdgeschwader 51

in summer of 1939. Joppien was assigned to 1./JG 51 under command of Oberst Theodor “Theo” Osterkamp

Osterkamp survived the war and died old age 82 on 02-01-1975 in Baden-Baden. Joppie claimed his first victory, a French Morane fighter near Heillecourt, on 23 November 1939. However, Joppien’s aircraft was hit in this engagement and he was obliged to break off combat. His undercarriage had been damaged and as a result his aircraft overturned on landing. He escaped unhurt. Joppien was to claim a total of four victories during the French campaign Joppien would emerge from the Battle of Britain as Germany’s fifth top scoring fighter pilot. In all, he recorded 26 victories during the air battles over England. On 6 August 1940, Joppien was appointed Staffelkapitän of 1./JG 51. Oberleutnant Joppien claimed his 10th victory on 15 August, when he shot down a RAF Hurricane fighter. He recorded his 20th and 21st victories, two Spitfires, on 15 September. Oberleutnant Joppien was awarded the Ritterkreuz

to commemorate the feat. On 18 October 1940, Hauptmann Joppien was appointed Gruppenkommandeur of I./JG 51. Joppien here with the ace Werner Mölders

recorded his 30th victory, another Spitfire on 5 December and his 40th, a Hurricane shot down near Ashford on 21 April 1941. He was awarded the Eichenlaub

(Nr 11) on 23 April for achieving 40 victories. Joppien led I./JG 51 during the invasion of Russia. and was succeeded by Major Josef “Joschko” Fözö

Fözö survived the war and died age 66 in 04-03-1979, in Vienna. On 30 June 1941, he shot down five Russian bombers near Bobruysk to record his 47th through 51st victories. Joppien recorded 12 victories in July, including four Russian SB-2 twin-engine bombers shot down on 2 July (52-55), another three SB-2 bombers on 24 July (59-61). However, after recording his 58th victory, a Russian DB-3 twin-engine bomber shot down on 5 July, Joppien was wounded by return fire and spent several weeks recuperating

engaged in combat with Soviet fighters and bombers near Yelnya, 20 kilometers (12 miles) southwest of Bryansk. In the subsequent action Joppien was shot down and killed in his Messerschmitt Bf 109 “Black <<”

by a Soviet PolikarpovI-16 fighter. Fleig later gave to protocol that he and Joppien had attacked a three Petlyakov Pe-2 bombers, escorted by three I-16 fighter aircraft, at an altitude of 600–700 meters (2,000–2,300 feet). Fleig saw that Joppien had attacked a Pe-2 bomber, which trailing smoke, was going down. Fleig then observed Joppien’s Bf 109 making a sharp right turn and crashed into the ground. By this date, Joppien had shot down 70 enemy aircraft claimed in roughly 270 combat missions, included in his total are 23 Spitfires. The Wehrmachtbericht announced his death on 29 August 1941, age 29.

Taken as a Prisoner of war, Fleig wasn’t released until the fifties. Erwin Fleig was credited with 66 aerial victories in 506 missions. Nine of his victories were scored on the Western Front, six were Spitfires 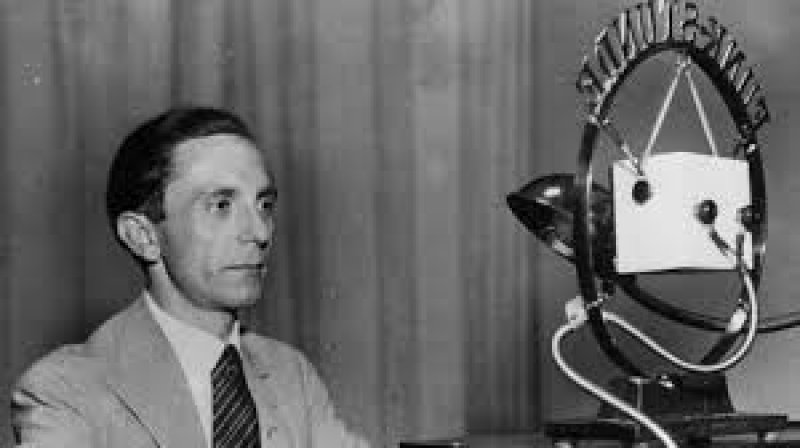 Oradour sur Glane surviver, Roger Godfrin
Kyra Petrovskaya Wayne, a Russian-born American author. In Russia, an actress and a sniper during World War II and a survivor of the Siege of Leningrad.