Kyra Petrovskaya Wayne, a Russian-born American author. In Russia, an actress and a sniper during World War II and a survivor of the Siege of Leningrad.

is the descendant of one of the Russian noble families. Her father was a pilot during World War I. He was executed by the Bolshevik firing squad after the Russian Revolution, when Kyra was 7 months old. Her young mother never remarried, and they lived in poverty in Leningrad with her grandmother. They lost all the males of their family in the Russian Civil War that followed the revolution.

At age 8, Kyra was admitted into a school for musically gifted children, the Leningrad Academic Capella, and became a member of the children’s group of the Kirov Theather of Opera and Ballet. Even though she was studying music, she had to go through military training: All Soviet schools had to spend a certain amount of time on military education—marching, learning about guns, and competitive shooting. Kyra was a good marksman, and at 16 she won a distinction, the Voroshilov Marksman badge. After graduation, she entered the Institute of Theather Arts and became an actress and concert singer. 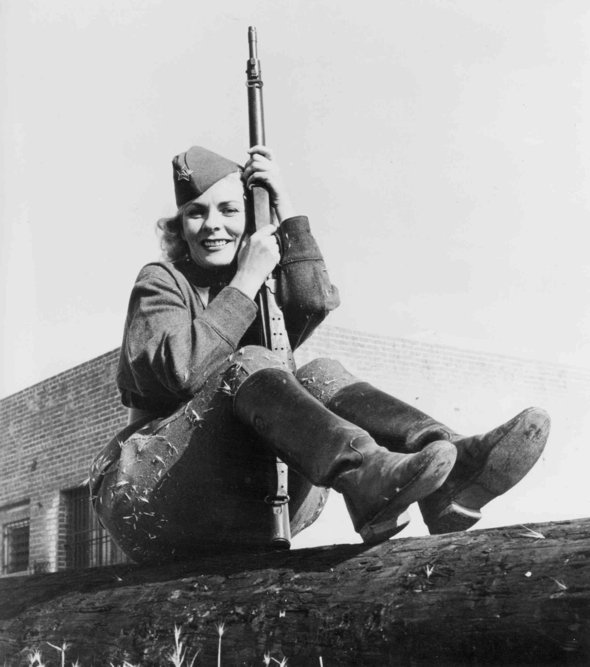 and a lieutenant, During this tragic period, almost 1 million people died in Leningrad of starvation, including Kyra’s mother and grandmother, who died while she was in the army.

After being wounded twice, Kyra returned to service as a field nurse. During that time, she rescued a homeless orphan boy, who later became the subject of her book, Shurik. Toward the end of the war, she was decorated with three medals. She left for Moscow in 1943 and joined the Moscow Satie Theatre, renewing her artistic career.

Because Kyra spoke several foreign languages fluently, she was invited to various diplomatic receptions as a representative of the Young Soviet Intelligentsia. It was there that she met her future husband, an American diplomat named Shirk.

In February 1946, they married, in the first church service between a foreigner and a Russian since the Revolution. Perhaps because the wedding was attended by the whole diplomatic corps stationed in Moscow at that time, she was given permission to leave Russia with her husband. They left for the United States a few months later.

Kyra hoped to continue her theatrical career in the United States and went to several auditions but without success, mainly because of her accent. Her husband bought a farm in Pennsylvania, but neither one of them knew anything about farming. They worked hard on the farm, and Kyra continued to sing. She had a musical program called Interlude with Kyra on a television channel in Pennsylvania. She also was invited to join International Platform Association and began a thriving career as a speaker.

After nine years of marriage, she and her husband divorced, and Kyra moved to Los Angeles, where she became a contestant on Groucho Marx’s show You Bet Your Life. 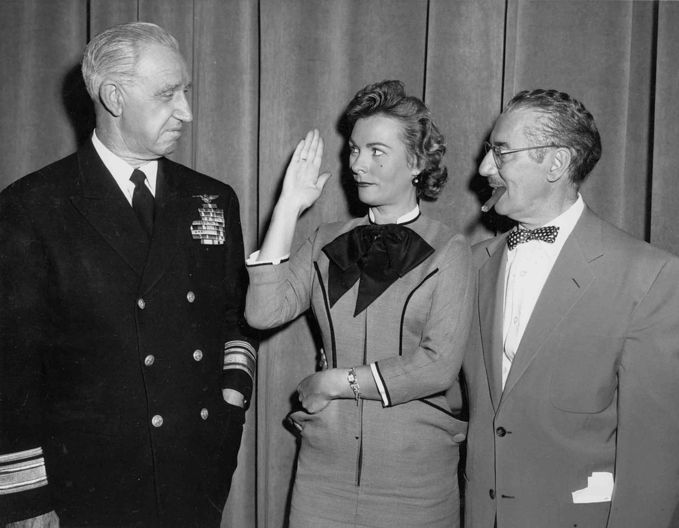 She was offered a contract by a publisher to write her autobiography, and in 1959, Kyra, her first book, was published by Prentice-Hall. The TV appearance also led to more television and concert invitations. Unfortunately, Kyra had to stop singing many years later when a nerve of her vocal cord was nipped during a thyroid surgery.

In 1960, she met and married Dr. George Wayne, a distinguished psychiatrist. They traveled extensively, leading to Kyra becoming an enrichment lecturer on Royal Viking Line cruises, which she pursued for 10 years. Her husband died in 1994. Kyra has one son and five grandchildren. She is passionate about dogs, some of which are the subjects of her books.

The D-Day rehearsal that cost about a 1000 lives.