The five Sullivan brothers were World War II sailors who, serving together on the USS. Juneau DD-537

, were all killed in action on its sinking around November 13, 1942. The U.S.S. Juneau sank after being hit by a Japanese torpedo near the South Pacific’s Solomon Islands. 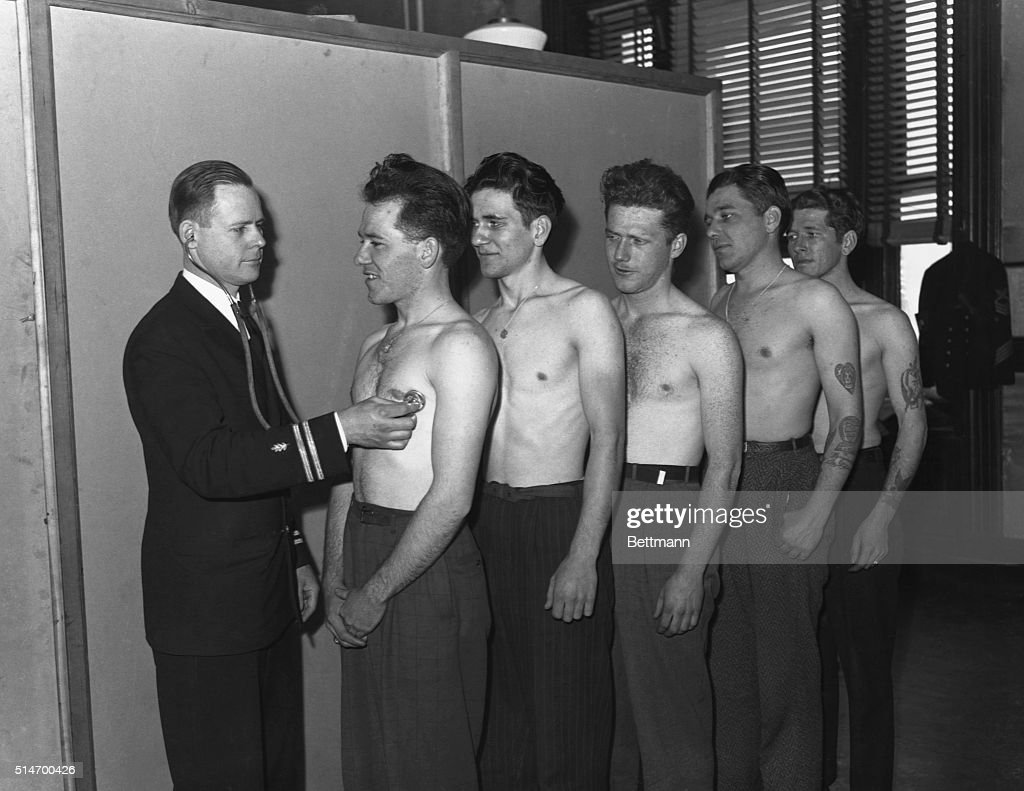 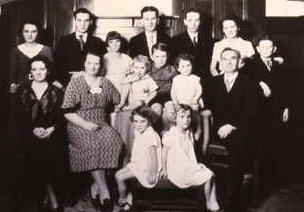 The Sullivan family of Waterloo, Iowa, led lives like many other families of the early 1900s. Thomas Sullivan, a first generation American, was a train conductor while his wife, Alleta, was a homemaker. As a large Irish-Catholic family they had six children: 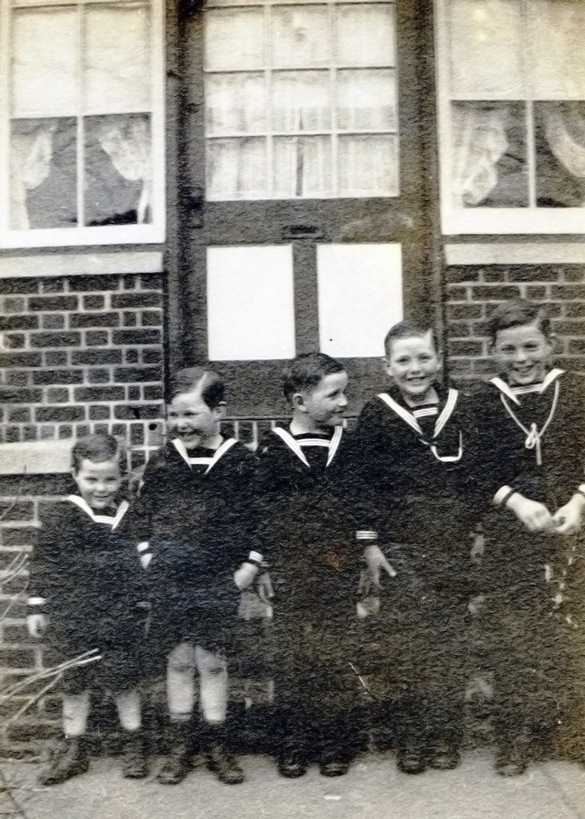 Five boys and one daughter, George born December 14, 1914, Francis born February 18, 1916, Genevive born February 19, 1917, Joseph born August 28, 1918, Madison born November 8, 1919, and Albert born July 8, 1922. Growing up, the five boys were inseparable, referred to as “The Fighting Sullivans,” and according to family spokesperson, Kelly Sullivan-Loughren, a name that suited these spirited boys. When news of Pearl Harbor was announced via radio the brothers, like many of their countrymen, felt a sense of nationalism and rushed to defend their country. George and Francis had previously completed four years in the Navy and in remembrance of their friend Bill Ball, who died on the U.S.S. Arizona, all five brothers enlisted January 3, 1942, following their family’s motto, “We Stick Together.” While the Navy discouraged the practice of brothers serving in the same command, the Sullivans insisted. George had written in a letter to the Navy Department, “We’ve always fought for each other, and now we want to continue fighting side by side.” The Navy complied.

In the Fall of 1942, Alleta’s sense of mother’s intuition, the lack of letters from the boys, and rumors heard from a neighbor who had received a letter from her son stating, “Isn’t it too bad about the Sullivan boys? I heard their ship was sunk,” left the Sullivan family anxious. When three men in naval uniforms exited the black sedan January 11, 1943, at the Sullivan home on 98 Adams Street in Waterloo, Iowa, “Which one?” was all Thomas Sullivan could utter. “I’m sorry. All five,” Lieutenant Commander Truman Jones replied. “The Navy Department deeply regrets to inform you that your sons: Albert, Francis, George, Joseph and Madison Sullivan are all missing in action in the South Pacific.” In George Sullivan’s letter urging the Navy to bend their rules and allow the brothers to serve together, he had written, “If we go down, we’ll all go together,” and tragically they had. 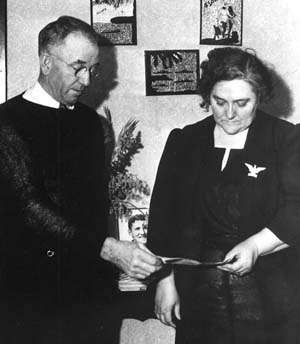 Magnitude of the loss of the five Sullivan brothers from Waterloo, Iowa, captured the country’s sympathy. Following her own advice to “Keep your chin up,” parents, Alleta and Thomas, began a War Bond Tour speaking at war factories, promoting the war effort and requesting support so their sons’ deaths had not been in vain.

Alleta Sullivan, left, mother of the five Sullivan brothers who lost their lives in the sinking of the cruiser USS Juneau, works alongside actress Marlene Dietrich

Such a loss to one family prompted the 1948 Sole Survivor Policy: DoD Directive 1315.15 “Special Separation Policies for Survivor ship”. This policy provides for immediate discharge of serving military personal or no military service when there is only one surviving sibling in a family. The legacy of the Sullivan’s sense of patriotism continues today in the work of Kelly Sullivan-Loughren’s commitment to support of the ship, U.S.S. The Sullivans (DDG-68). The ship’s motto of “We Stick Together” echoes the voices of the five fighting Sullivans from Waterloo, Iowa, while Kelly’s letters to the sailors echo the advice of her great grandmother, “Keep your chin up.”

The widow of Albert Sullivan the only married brother, Katherine Mary.

Katheriine with her son, James Thomas “Jim”, then 22 months old.

a DoD school in Japan, a museum in Waterloo

, Iowa, and countless buildings and memorials. The Sullivan Brothers’ sacrifice reminds us all to support our country, honor our veterans, learn from our past and always “keep our chins up.” They all five got a memorial grave stone.

The Guns of Navarone.
Growing Up as a Black Kid in Nazi Germany. "Neger, Neger, Schornsteinfeger" "Chimney Sweep"