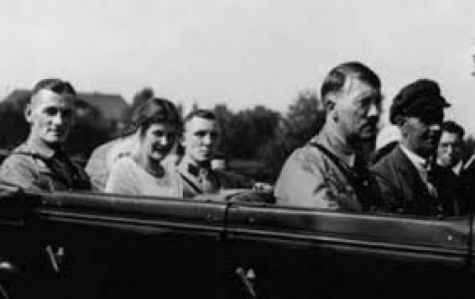 Walter Buch born 24-10-1883 in Bruchtal, Baden, was a German jurist German jurist, official in Nazi Germany and SS Obergruppenführer. He

was also Martin Bormann‘s father-in-law. After the end of World War II in Europe, Buch was classified as a major regime functionary or “Hauptschuldiger” in Denaziffication proceedings in 1949. On 12 November of that year, he committed suicide.

Born in Bruchsal, the son of a Senate President at the Baden High Court, Buch became a soldier in the First World War as a career officer. In 1918, he was released from the army as a major and then busied himself in the Baden Veterans’ League.

By 1922, he had already become a member of the Nazi Party (NSDAP) and in August 1923 in Nuremberg became leader of the SA in Franconia. In mid 1923, after Herman Ehrhardt

on the one side and Ernst Julius Röhm and Adolf Hitler (did you know) on the other had fallen out with each other, the Stosstrupp-Hitler (“Shock Troop-Hitler”) was formed out of eight SA members for Hitler’s protection. The Stoßtrupp was run by two former members of the Stabswache (“Staff Guard”) who had also once belonged to the Brigade Ehrhardt. Julius Schreck founded the unit and the SS forerunner organization never numbered more than 20 members which included Buch. He thus found himself tied into the later SS and over time became an Honorary Leader of the SS (“Ehrenführer der SS“) with the rank of Obergruppenführer (under a new rank system brought in 1938, this became Stab Reichsführer SS).

After the Beerhall Putsch

failed on 9 November 1923, many SA leaders fled the country. Buch came back to Munich as early as 13 November, sent by Hermann Goering – who had fled to Innsbruck – to ensure that the shaken Party troops’ cohesion would not weaken. He also built up ties with the now outlawed SA groups, which could now only operate under cover.

Buch maintained regular contact between Hitler, who was sitting in prison now in Landsberg am Lech 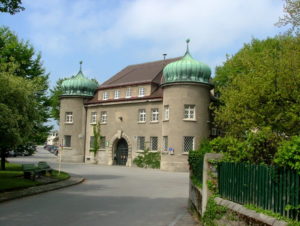 , and the illegal Party leadership in Austria. In the time that followed, when the NSDAP was banned, Goering’s earlier fears began to come true as the party broke up. After Hitler’s release from Landsberg, the Party was reestablished on 20 February 1925. The Inquiry and Mediation Board (Untersuchungs- und Schlichtungs-Ausschuss or USCHLA), whose chairman Buch became in 1927, was also set up. The Secret Party commission was also feared among the Party’s followers because it behaved rather like a Party secret police force.

The USCHLA’s headquarters were at the Braunes Haus (“Brown House”) 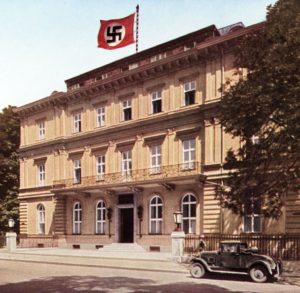 in Munich and internally it was even likened to the Cheka.

Buch did not confine himself merely to rulings in internal Party disputes, but also had Party members monitored or put under pressure if they strayed from the Party line. The Board could render judgments freely within the country and without, against which there was no appeal, except by Hitler.

(born 23 October 1909 in Konstanz). Buch and Hitler were witnesses.

She bore him 10 children. 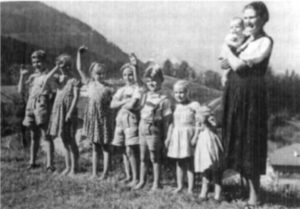 In the time that followed, until the Nazi seized power in 1933, Buch continually strengthened his status. In 1934, he described the importance of Party tribunals thus:

“The Party tribunals always have themselves to consider as the iron fasteners that hold together the proud building of the Nazi Party, which political leaders and SA leaders have built up. Saving it from cracks and shocks is the Party tribunals’ grandest task. The Party magistrates are bound only to their National Socialist conscience, and are no political leader’s subordinates, and they are subject only to the Führer.”

Buch acted quite like this. At the Röhm Putsch in 1934, he travelled at Hitler’s behest to Bad Wiessee and was present at Ernst Röhm’s arrest. By way of thanks for having given Röhm’s murder the outward appearance of legality, Buch was made the supreme Party magistrate and an SS-Gruppenführer

In 1936 it was claimed in an anonymous letter that Buch was married to a half-Jew. In the course of a Gestapo investigation it came to light that the letter had been written by Wilhelm Kube whom Buch had investigated owing to concerns over his private life and his leadership style in the Kurmark Gau. Buch saw to it that Kube was removed from all his posts. Only on Hitler’s orders was he allowed to remain a Gauleiter, albeit without his own Gau. 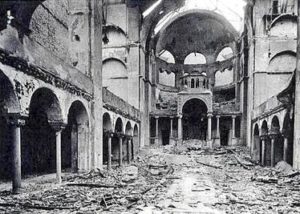 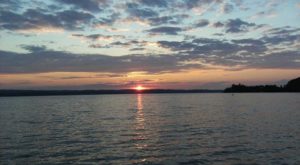 (9 November 1938). He declared after his investigation that the “small Party comrades” who were responsible for more than a hundred Jews’ deaths had only been following orders. However, he found no need to question those who had given these orders, such was his deep-seated Anti-Semitism, and he publicly brought the law for Jews into question. In his opinion, Jews were literally “not humans”.

The son of SS-Obergruppenfuhrer Walter Buch was in the Waffen-SS. Here are some details on him:
SS-Hauptsturmführer Hermann Buch, born 16-02-1920 in Gernsbach; SS-Nr. 357 263- IIa of 2.SS-Panzer-Division “Das Reich”.

After the end of World War II in Europe, Buch was seized and sentenced to five years in a labour camp. In July 1949, in the course of another wave of Denazification, he was classified as a major regime functionary or “Hauptschuldiger“. On 12 November 1949, age 66, he ended his own life by slitting his wrists and throwing himself into the Ammersee. 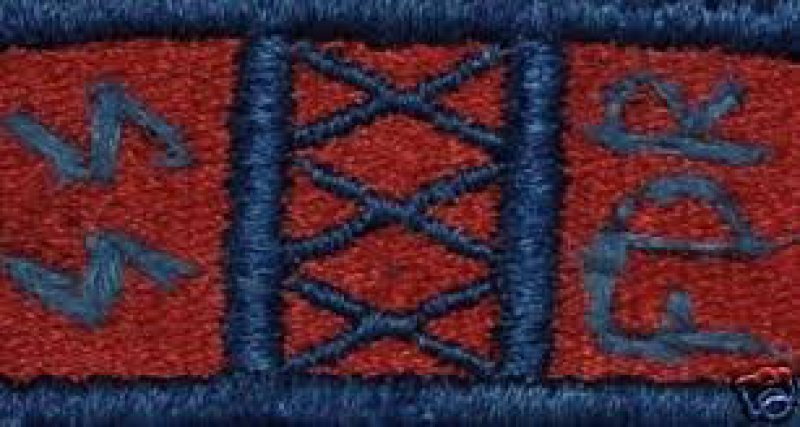 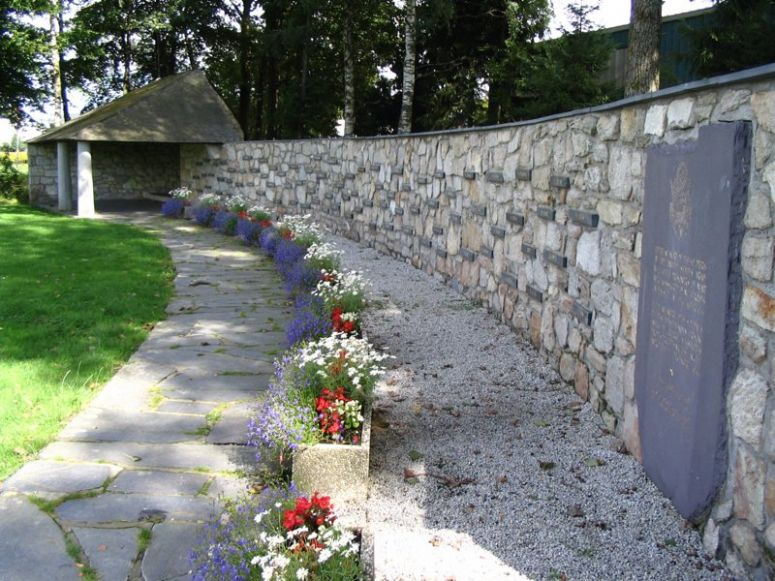 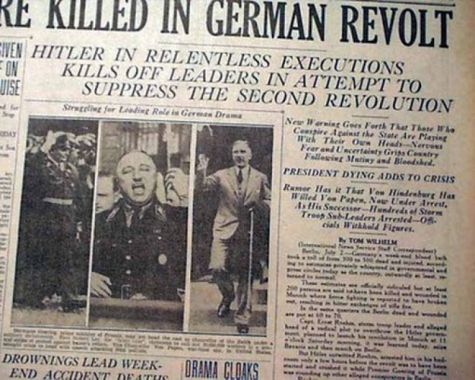