The Warsaw Uprising was a major World War Ii operation by the Polish resistance Home Army to liberate Warsaw from Nazi Germany. The Uprising was timed to coincide with the Soviet Union’s Red Army approaching the eastern suburbs of the city and the retreat of German forces. However, the Soviet advance stopped short, enabling the Germans to regroup and demolish the city while defeating the Polish resistance, which fought for 63 days with little outside support. The Uprising was the largest single military effort taken by any European resistance movement during World War II.

The Uprising began on 1 August 1944, as part of a nationwide plan, Operation Tempest, when the Soviet Army approached Warsaw. The main Polish objectives were to drive the German occupiers from the city and help with the larger fight against Germany and the Axis powers. Secondary political objectives were to liberate Warsaw before the Soviets, to underscore Polish sovereignty empowering the Polish Underground State before the Soviet-backed Polish Committee of National Liberation could assume control. Also, short-term causes included the threat of a German round-up of able-bodied Poles, and Moscow radio calling for the Uprising to begin.

Initially, the Poles established control over most of central Warsaw, but the Soviets ignored Polish attempts to establish radio contact and did not advance beyond the city limits. Intense street fighting between the Germans and Poles continued. By 14 September, Polish forces under Soviet high command occupied the east bank of the Vistula river opposite the resistance positions; but only 1.200 men made it across to the west bank, and they were not reinforced by the bulk of the Red Army. This, and the lack of Soviet air support from a base 5 minutes flying time away, led to allegations that Joseph Stalin tactically halted his forces to let the operation fail and allow the Polish resistance to be crushed. Arthur Koestler

called the Soviet attitude “one of the major infamies of this war which will rank for the future historian on the same ethical level with Lidice.” Arhur Koestler a Hungarian-British author and journalist, was born in Budapest and, apart from his early school years, was educated in Austria. In 1931 Koestler joined the Communist Party of Germany until, disillusioned by Stalinism, he resigned in 1938. In 1976 he was diagnosed with Parkinson’s disease and in 1979 with terminal leukaemia. On 01-03-1983, age 77 he and his wife killed themselves at their home in London.

Winston Churchill pleaded with Joseph Stalin and Franklin Delano Roosevelt to help Britain’s Polish allies, to no avail. Then, without Soviet air clearnace, Churchill sent over 200 low-level supply drops by the Royal Air Force, the South African Forces and the Polish Air Force under British High Command. Later, after gaining Soviet air clearance, the US Army Air Force sent one high-level mass airdrop as part of Operation Frantic. The Soviet Union refused to allow American bombers from Western Europe to land on Soviet airfields after dropping supplies to the Poles.

Although the exact number of casualties remains unknown, it is estimated that about 16.000 members of the Polish resistance 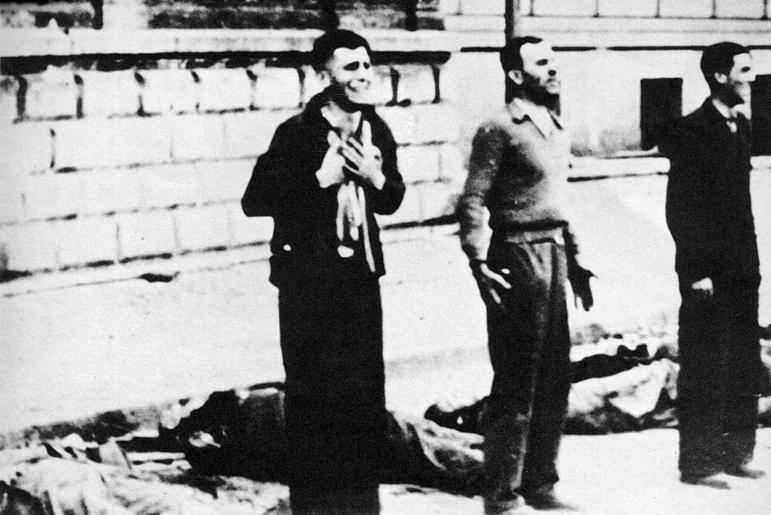 mostly from mass executions.Jews being harboured by Poles were exposed by German house-to-house clearances and mass evictions of entire neighbourhoods. German casualties totalled over 8.000 soldiers killed and missing, and 9.000 wounded. During the urban combat approximately 25% of Warsaw’s buildings were destroyed. Following the surrender of Polish forces, German troops systematically levelled another 35% of the city block by block. Together with earlier damage suffered in the 1939 invasion of Poland and the Warsaw Uprising in 1943, over 85% of the city was destroyed by January 1945, when the course of the events in the Eastern Front forced the Germans to abandon the city. 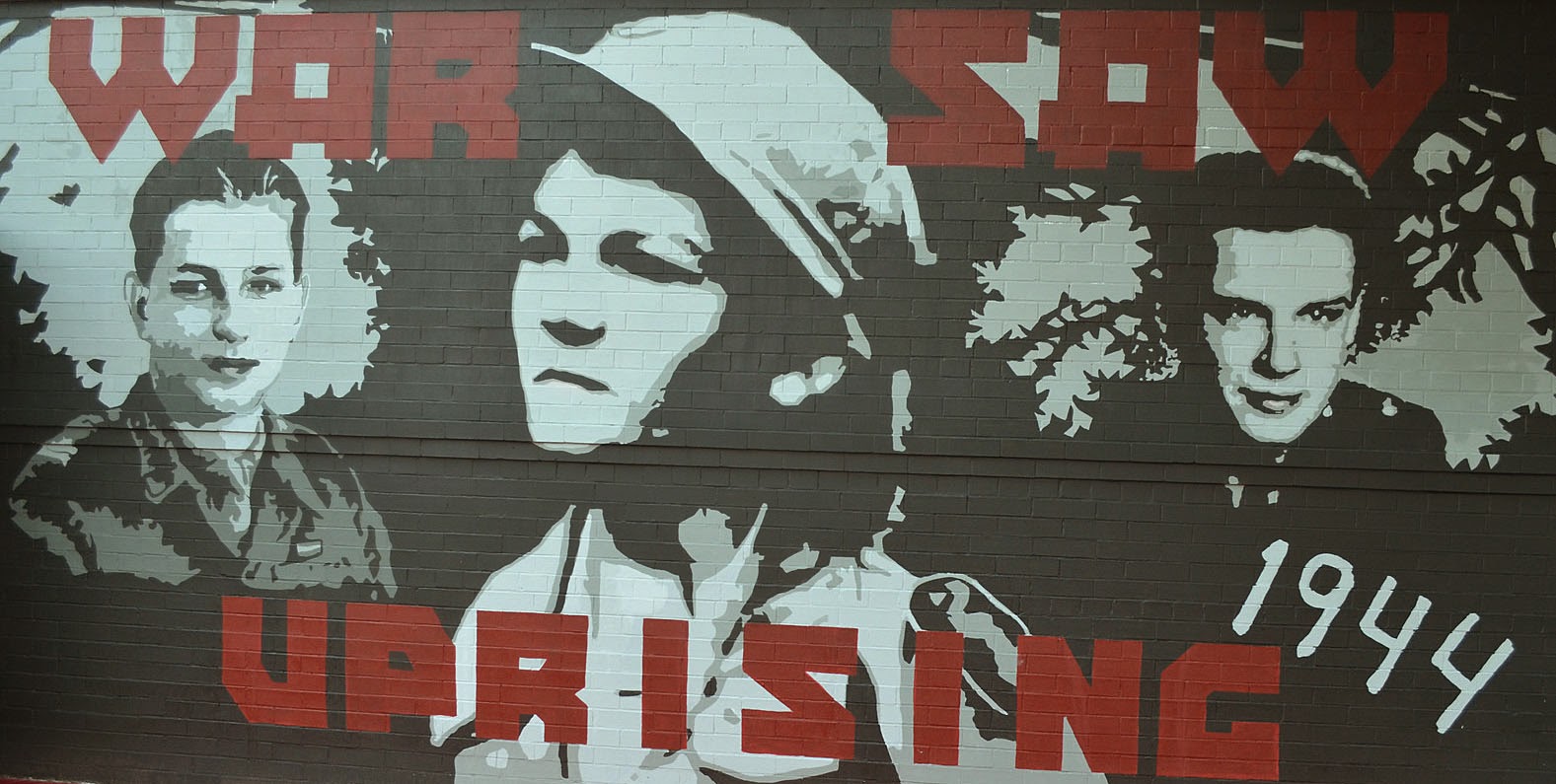 Alwin-Broder Albrecht one of Hitler’s adjutants.