On 7 December 2001, a headstone marker was erected in Section MC-36M of Arlington National Cemetery to give family members a place to gather in the United States. 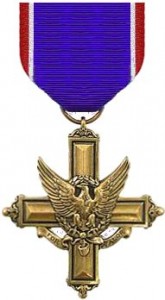 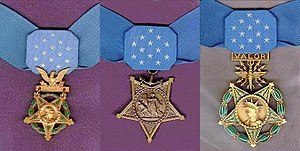 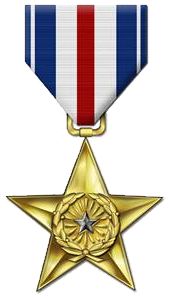 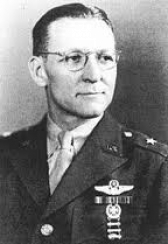 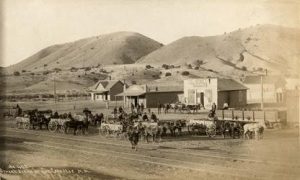 to Wallace and Emma (born Overturf). His father left when Kenneth was young, and Emma raised him as a single mother. The family moved to Denver, Colorado, where Kenneth attended the Maria Mitchell School from 1905 to 1908, the Columbian School in Omaha, Nebraska, from 1908 to 1912, and Central High School in Kansas City, Missouri. In 1913 he enrolled in the Omaha High School of Commerce, from which he graduated in June 1915. Walker enlisted in the United States Army

in Denver, on 15-12-1917 and undertook flying training at the University of California s School of Military Aeronautics and at the pilot training base at Mather Field, near Sacramento, California. He received his Aircrew Badge

in November 1918 and was commissioned as a temporary second lieutenant in the United States Army Air Service on 02-11-1918. He attended the Flying Instructor’s School at Brooks Field in San Antonio, Texas, 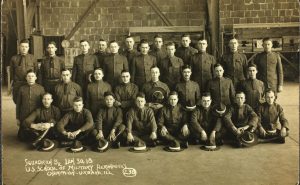 and became an instructor at the flight training center at Barron Field in Everman, Texas. In March 1919, he was posted to Fort Sill as an instructor at the Air Service Flying School. During 1918, the School for Aerial Observers and the Air Service Flying School were built at nearby Post Field. He remained there for four years as a pilot, instructor, supply officer, and post adjutant. Already a command pilot, he qualified as a combat observer as well in 1922. In 1938 Walker commenced a three-year posting to Hawaii, where he became operations officer for the 5th Bomb Group at Luke Field,

executive officer at Hickam Field, and finally commander of the 18th Pursuit Group

at Wheeler Field. Commanding a pursuit group involved a considerable change of pace for a man whose career thus far had been spent in bombers. His adjutant, First Lieutenant Bruce K. Holloway

felt that Walker never demonstrated the “emotional exhilaration toward flying a high performance machine that is so typical of fighter pilots.” Nor did he warm to the Curtiss P-36 Hawk

fighter, especially after a near-fatal accident. Holloway died 30-09-1999 (aged 87)
Orlando, Florida. In January 1941, Walker returned to the United States for duty as assistant chief of the Air War Plans Division at the Office of the Chief of the United States Army Air Corps in Washington, D.C.. At this time Brigadier General Carl Andrew Spaatz was head of Plans and two of his assistants were now-Lieutenant Colonels Olds and Muir S. Fairchild, 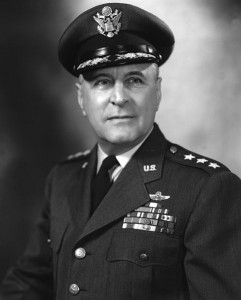 , he died age 92, on 24-02-1986, to head the Air War Plans Division. Walker joined George’s planning team as the fourth member, along with Majors Haywood S. Hansell and Laurence S. Kuter. All were former instructors at the Air Corps Tactical School and members of the so-called “Bomber Mafia”.After Major General George Kenney arrived in the theater, Walker was appointed Commanding General, V Bomber Command, Fifth Air Force on 03-09-1942, with his headquarters in Townsville. At this time, Port Moresby was subject to frequent Japanese air raids. On 09-01-1943, MacArthur issued a communiqué praising the forces under his command for the victory that had been achieved at Buna and announcing the award of the Distinguished Service Cross to twelve officers, including Walker. On January 5th of 1943, I was on one of what most of us thought was a suicide mission.

The Japanese were getting ready to mount a large expeditionary force to relieve their garrisons on New Guinea, and Brigadier General Walker, who was the Commanding General of the V Bomber Command there, was flying in the lead ship, and I was flying on his wing. When it was announced that it was going to be done in broad daylight at noontime, as a matter-of-fact, at low altitude, something like 5000 feet over the most heavily defended target in the Pacific almost … most of us went away shaking our heads. Many of us believed we wouldn’t come back from it. Anyway, we went over the target and all of us got attacked. I was shot up. Nobody was injured, fortunately, but the airplane was kind of banged up a little bit. We had to break formation over the target to bomb individually and then we were supposed to form up immediately after crossing the target., but no sooner had we dropped our bombs that my tail gunner says, “Hey, there’s somebody in trouble behind us” So we made a turn and looked back and here was an airplane, one of our airplanes, going down, smoking and on fire, not necessarily fire, but smoke anyway, and headed down obviously for a cloud bank with a whole cloud of fighters on top of him. There must have been 15 or 20 fighters. Of course they gang up on a cripple, you know, polish that one off with no trouble, but he disappeared into a cloud bank and we never saw him again. It turns out it was the General. … He actually had a pilot, but he was the overall air commander for the operation.

Neither his body nor the wreck of the aircraft itself was found. As of April 2011, it remains unlocated. Walker was therefore listed on the Tablets of the Missing at Manila American Cemetery and Memorial, Philippines, where servicemen missing in action or buried at sea in the Southwest Pacific are commemorated. On 07-12-2001, a headstone marker was erected in Section MC-36 M of Arlington National Cemetery to give family members a place to gather in the United States 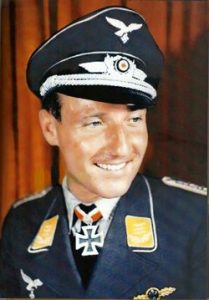 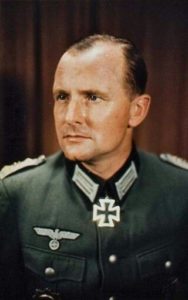 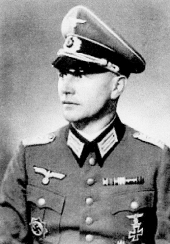 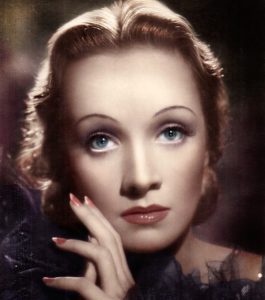