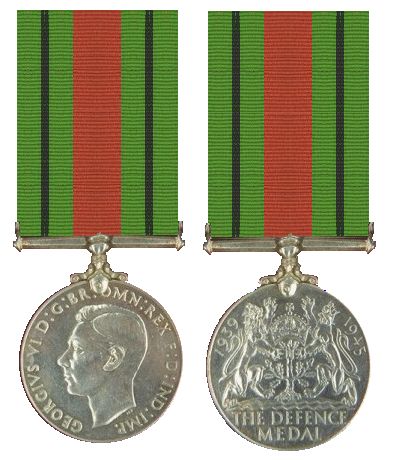 the son of a British officer who brought his family to Canada. Simonds attended Royal Military College in Kingston

, Ontario between 1921 and 1925, and joined the Canadian Permanent Force in 1926 as an artillery specialist. After some time studying in Britain, his understanding in modern mobile warfare brought him to join the staff of his Alma mater Royal Military College, and published in the Canadian Defence Quarterly. As Britain became involved in World War II, he was transferred to Britain with the Canadian 1st Infantry Division

He spent some time training officers at the Canadian Junior War Staff Course. Simonds’ first combat commission was during the Allied operations at Sicily commanding the American 1st Infantry Division `The Big Red One`

participating in battles at Nissoria, Agira and Regalbuto.

was then appointed as the commander of the 5th Canadian Armoured Division, nickname “Mighty Maroon Machine”

for his brilliance commanding both infantry and tanks at Sicily. He succeeded Major General Charles Ramsay Stirling Stein.

In January 1944, Simonds was promoted to the rank of Lieutenant General and was placed in charge of Canadian troops of the II Canadian Corps

for the campaign in Normandy. The Ist Canadian Corps reached Normandy in July 1944, participating in various actions in the Normandy region. Infantry battalions of the 1st Canadian Division suffered 52.559 casualties during its years in the field, some 15.055 of them fatal—statistically, representing almost the original strength of the entire division. Twenty-four soldiers of the division were awarded the Victoria Cross

. During the actions in Normandy, Simonds invented the “Kangaroo”, a troop carrier

made from carrier made for self-propelled guns. In September 1944, Simonds took over the 1st Canadian Army due to General Henry D.G. Crerar

illness. In this role, his Canadian soldiers bravely fought a bitter campaign to clear stubborn German defences at the Scheldt Estuary. With the mouth of the Scheldt cleared, Antwerp became a usable port capable of bringing large amounts of supplies for the Allied war effort. Montgomery called Simonds “only General fit to hold high command in war”. After WWII, Simonds joined the Staff of the Imperial Defence College at Britain, then returned to the Royal Military College of Ontario in 1949 as its commander. Between 1951 and 1955, Simondshe here with our Prince Bernhard von Lippe Biesterfeld before his departure from Europe,

served as the Chief of the General Staff of the Canadian Army. and is buried with his wife Dorothy, born Sinclair, on the cemetery Mount Pleasant in Toronto, Canada. 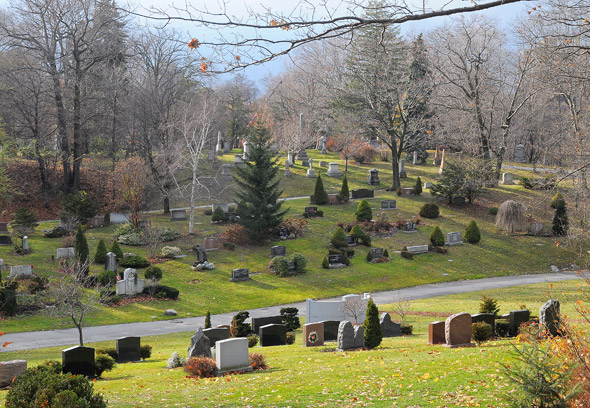