joined the Kaiserliche Marine, Imperial Navy, on 07-04-1900, age 15, as a Seekadett, sea cadet. He initially served his ground training on the SMS König

gave the order to scuttle the fleet, including the König, while the British guard ships were out of the harbor on exercises. Unlike most of the scuttled ships, König was never raised for scrapping; the wreck is still on the bottom of the bay.

In December 1916 assigned as commander of the U-63 and they sunk 54 civil ships and one war ship. He surrendered command of U-63 in mid-December 1917 and then served a first officer of the Admiral Staff with the Commander in Chief of the U boats at the Mediterranean Sea. At the same time, he held the position of Chief of the 1st U-Boot-Flottille

, 1st U boat Flotilla. He was awarded with the Pour le Mérite

for his successes as U boat Commander.  Between the wars, he held various staff positions, promoted to Korvettenkapitän on 28-04-1918, Fregattenkapitän on 01-04-1925 and Kapitän zur See on 01-01-1928. From September 1927-September 1929, he was commander of the SMS “Elsass” In October, he took command of the Marinestation der Nordsee, North Sea Naval Station. He was promoted to Vize Admiral in 1934 and to Admiral

in 1936 retiring in 1937 from active service. In German mobilization in August 1939, Schultze was reactivated in his old use, since the former commander Alfred Saalwächter

was simultaneously appointed commander-in-chief of the naval group commander West to be re-formed for the war. Saalwächter was imprisoned by the Soviet Union on 21-06-1945. He was convicted by a Soviet military tribunal of war crimes on 17 October and executed by firing squad in Moscow on 06 December. In 1994, after the dissolution of the soviet Union, Saalwächter was formally exonerated by a Russian court.
After three months he was relieved again and landed in the Führer Reserve for one and a half year. His son Kapitänleutnant Heinz-Otto Schultze recipient of the Knight’s Cross of the Iron Cross

,was a U-boat commander during World War II and was killed in action on 25-11-1943, age 28, when U-849 was sunk in the South Atlantic by depth charges from an American B-24 Liberator heavy bomber. 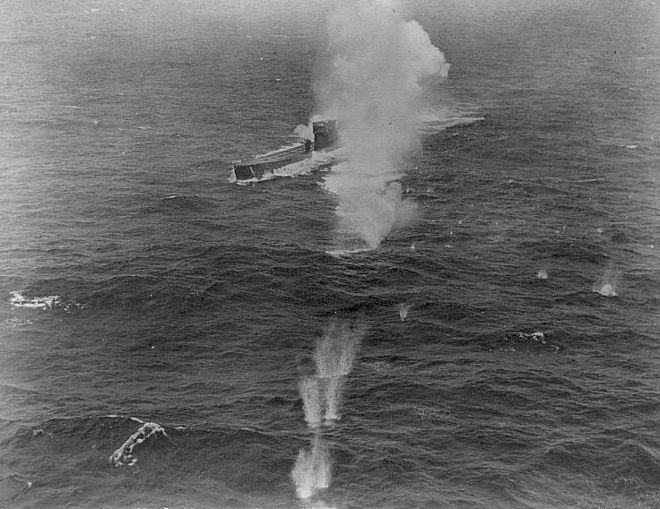 Living in Hamburg Otto Schultze died at the age of 81 on 22-01-1966 and is buried on the Friedhof Blankenese in Hamburg in Section C. Wolfgang Linke from Frankfurt am Main visited the cemetery, but the gravestone was already removed. Wolfgang kindly made some pictures from the original graveside and the cemetery.