germanyWehrmachtGeneralleutnant
Schmidt, Kurt, born 09-04-1891 in Frankfurt on the river Main,

and Iron Cross 1st Class of the Kingdom of Prussia. Schmidt was wounded during the First World war

Schmidt was first buried at the Nieuwe Oosterbegraafplaats in Amsterdam but later re-buried at the Ysselsteyn German war cemetery in Holland. Also buried there the personalities, General der Infanterie, Friedrich Kussin, the first killed and scalped 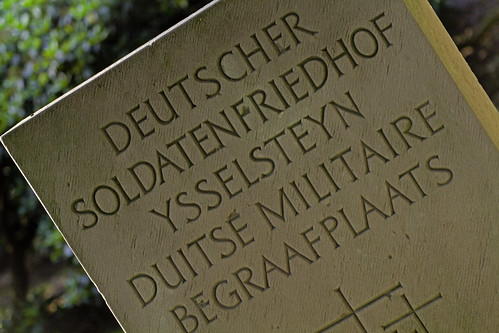