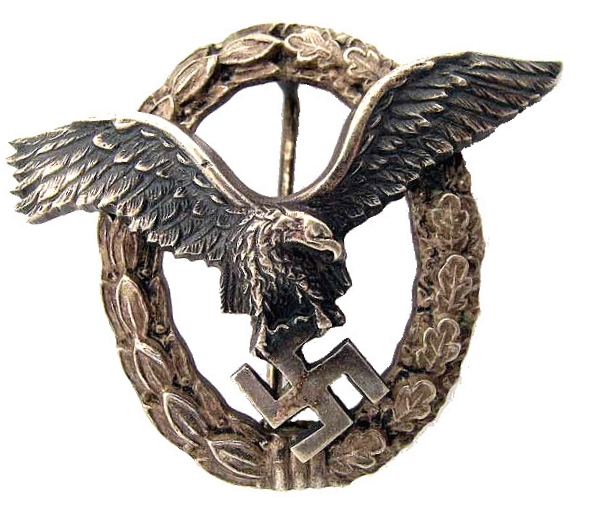 was a Hermann Goering’s

(did you know) Luftwaffe ace and recipient of the Knight’s Cross of the Iron Cross during World War II. The Knight’s Cross of the Iron Cross was awarded to recognize extreme battlefield bravery or successful military leadership. Willius grew up in the Weimar Republic and Nazi Germany. He joined the military service in the Luftwaffe and was trained as a fighter pilot. Following flight training, he served with Jagdgeschwader 51

(JG 51—51st Fighter Wing), nicknamed “Mölders”, under command of Oberst Theo Osterkamp, during the Battle of France, Battle of Britain and Operation Barbarossa, the German invasion of the Soviet Union. Theo Osterkamp

survived the war and died 02-01-1975 (aged 82) in Baden-Baden.
Unteroffizier Willius participated in the invasion of Russia in June 1941, and claimed his second victory on the opening day of Operation Barbarossa, when he downed a SB-2 bomber. On 13 July Willius claimed two DB-3 bombers shot down for his 10th and 11th victories. Flying with this wing, Willius claimed his first aerial victory on 18 August 1940 on the Western Front over a Royal Air Force fighter aircraft. He in July 1941 was promoted to Oberleutnant in the 26th JG, Air Fighter Squadron, nickname “Schlageter”

On 6 June 1944 (D-Day), Priller, accompanied by his wingman made a single strafing pass attack on Sword Beach in their Focke-Wulf Fw 190A-8s. This act was first brought to the world’s attention by the book, then the film, The Longest Day. Contrary to popular belief, Priller and his wingman (Sgt. Heinz Ulrich Wodarczyk)

were not the only Luftwaffe forces to attack the beachhead that day.

Karl Willius was killed on 08-04-1944 over the Zuider-Zee, Holland, after being hit by fire from American P-47 fighters, he was only 24 years old. He was posthumously awarded the Knight’s Cross on 09-06-1944 and promoted to Oberleutnant. His remains were discovered first in 1967, in a polder in the Zuider Sea. Willius was involved in the heavy Battle of Britain, (see Bomber Harris) 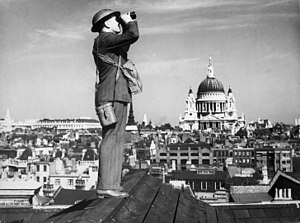 Operation Barbarossa and the defend of the German Fatherland. During his career he was credited with 50 aerial victories in 371 missions.
Karl Heinz “Charly” Willius had 49 aircraft shot to his name. Joseph Andrew “Joe” Buland’s

hunter attacked and caused so much damage to the Liberator of pilot Joe Buland that the aircraft could no longer be airborne and began a long dive. He was able to give 6 crew members enough time to leave the aircraft with their parachute.

Joe Buland himself was thrown out of the plane when it broke into several pieces in the air. Fortunately he was able to manage with his parachute. Still, 3 people died in this crash. A crew member had already been fatally injured during the aerial combat. The parachute of one crew member did not open after he jumped out of the plane. One crew member was unlucky that burning material fell on his parachute while he hung in the air. his opened parachute caught fire and then this crew member fell out of the sky. Three crew members were found dead on the newly dried-up soil of the Noordoostpolder, near the former island of Schokland. Joe Buland survived the war and died 11-05-1997, aged 77, in Oklahoma City. Immediately afterwards, in the same air fight, Willius himself was shot out of the air by the P-47 Thunderbolt escort hunter of Alton B. Snyder, Service numbers O-803481, of 361 Fighter Group

Helmuth Woltersdorf. There is a larger German cemetery, direct over the border with Belgium, the largest in Europe with 39.000 graves. Here are buried a brother of the Luftwaffe General, Kommodore Jagd Geschwader 26 “Schlageter”, Adolf Galland,