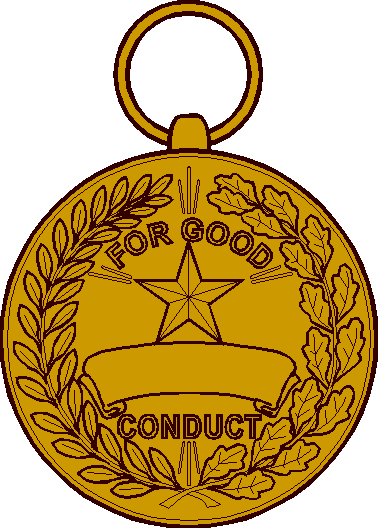 His father was an excellent rifle and pistol shot, and taught him how to shoot when he was young. Shifty spent a great deal of time in the outdoors hunting game prior to joining the service. This experience proved useful later as many of the skills he obtained helped him as a soldier. He learned most of his shooting during this period of time, and he got to the point where he could throw a coin in the air and hit it with a rifle. Powers graduated from high school and took a machinist course in a vocational school in Norfolk. There he befriended Robert  “Popeye” Wynn

, and the two went to work in the shipyards in Portsmouth after finishing the course. Wynn died age 78 on 18-03-2000 in Kitty Hawk, North Carolina. When they found out that they were about to be frozen to the jobs, they went to sign up for the army. Powers enlisted on 14-08-1942, at Richmond, Virginia. His older brothers Barney and Jimmy became marines

and they all survived the war.

Darrell Powers’s nickname ‘Shifty’ originated from his basketball days and his ability to be ‘shifty’ on his feet. Powers and Wynn both volunteered for the paratroopers, and became members of Easy Company 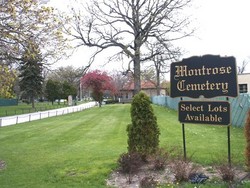 In the late 1960s, Sobel shot himself in the head with a small-caliber pistol. The bullet entered his left temple, passed behind his eyes, and exited out the other side of his head. This severed his optic nerves and left him blind. He was later moved to a VA assisted living facility in Waukegan, Illinois. Sobel resided there for his last seventeen years until his death due to malnutrition on 30-09-1987, age 75. No services were held for Sobel after his death. In Camp Toccoa, Powers was one of the two members in Easy Company that were made expert riflemen, the other one was sergeant Amos J “Buck” Taylor Jr.

, and received a three-day pass. Buck Taylor died old age 90 on 24-08-2011 in Orange City, Florida. Powers wanted to go home, but did not have enough money. Wynn took a helmet with him and walked through the barracks. He said, ‘Shifty’s got three days off and doesn’t have enough money to get home. Everybody chip in a bit. Here – I’m going to start it with five dollars.’ Everybody else threw in some money. Powers counted the money, and it was more than what he would need. Wynn grinned, ‘Then give me my damn five dollars back.’ Powers followed Easy Company to station in Aldbourne, England. He was shocked to see that the residents there were prepared to defend themselves against the Germans with only garden implements. He thought it would have been a massacre if the Germans had indeed invaded Aldbourne. Powers jumped into Normandy on D-Day, missing his drop zone. He found Buck Taylor and later sergeant William F “Bill” Kiehn and the three linked up with Easy Company, with Frederick “Fritz” Niland,

several days later to fight in Carentan. Powers participated in the Allied military operation Operation Market Garden in the Netherlands.

Bill Kiehn was killed in action, age 23 on 10-02-1945 in Hagenau. Powers also fought in the Battle of the Bulge in Belgium. On 29-12-1944, when Easy Company was staying in the wood, Powers noticed a tree that was not there just the day before and reported it the First Sergeant Clifford Carwood Lipton.

The “tree” was ultimately discovered to be part of the camouflage the Germans put up for their antiaircraft battery. Lipton got approval for full battery fire to attack the area despite the short supply of artillery ammunition and the area was deserted within an hour. Many lives were probably saved with the destruction of the German antiaircraft battery. Lipton commented, ‘It all happened, because Shifty saw a tree almost a mile away that hadn’t been there the day before.’ It was one of Powers most truly remarkable achievements and a testament to the extraordinary gifts his backwoods upbringing brought to Easy Company

. On 13-01-1945, when Easy Company was attacking Foy, several of the men were pinned down by a sniper. For some time, no one could locate. Suddenly, Powers yelled, ‘I see ‘im.’ and fired his rifle

. The sniper was silenced and the men were no longer pinned down. Later when Carwood Lipton and Wynn found the body of the sniper, they were shocked to see the bullet hole centered in the middle of his forehead. Wynn commented, ‘You know, it just doesn’t pay to be shootin’ at Shifty when he’s got a rifle. Powers was one of the very few who was never wounded in combat. Partly because of that, Powers lacked the sufficient points to return home under the military point system, although he was there every day when Easy Company fought on the line. Powers joined the lottery that was organized to allow one man from each company to return home early on a furlough. He won this lottery after the rest of the company rigged it in his favor by removing their own names and was set to return stateside. During the trip to the airfield, the vehicle that Shifty was in was involved in an accident and he was badly injured. He spent many months recuperating in hospitals overseas while his comrades in arms arrived home long before he did.

Honorably discharged from the Army in the postwar demobilization, Powers became a machinist. He was married to his wife Dorothy for 60 years at the time of his death. He moved to California, got a machinist job there and stayed there for 3 years with his family. He was laid off when the company he worked for lost a government contract, and he returned home. He worked as a machinist for the Clinchfield Coal Corporation for more than twenty years. Powers in his later years was in declining health and was depressed. The Powers family noted the release of the Band of Brothers TV miniseries and the subsequent speaking engagements brought Powers out of the depression and speculated that the series bought Powers extra years of life. 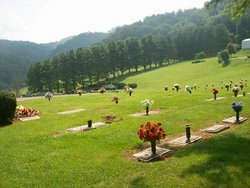 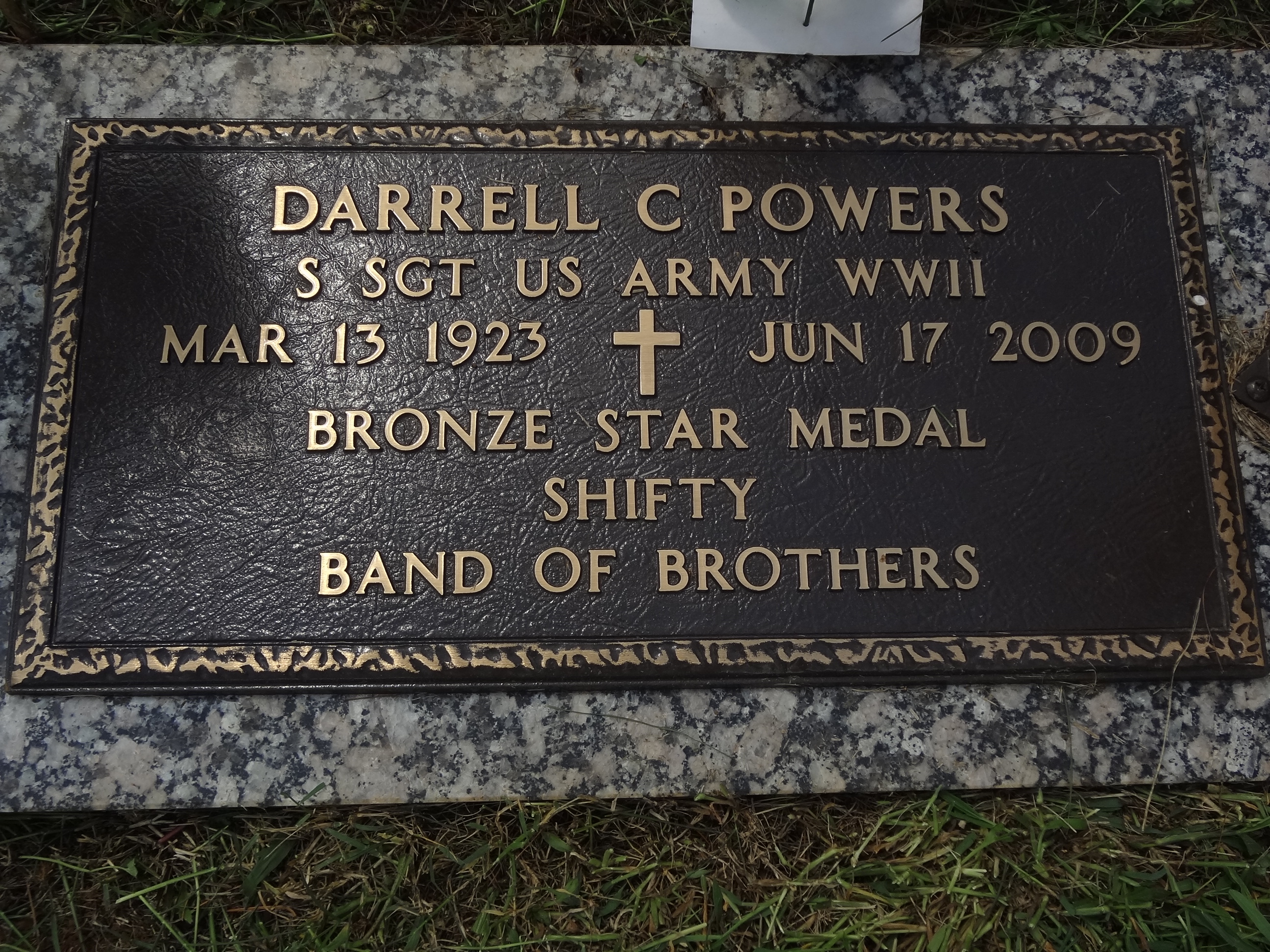