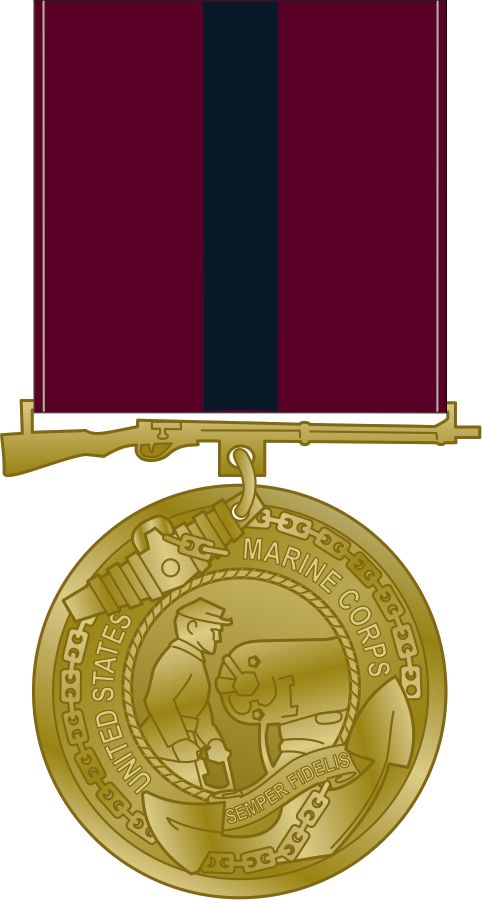 His father was killed in an automobile accident when he was ten. His mother was involved in the same accident and was paralyzed. Since Carwood was the eldest child, she told him to be the “man of the family”. After completing one year at Huntington’s Marshall University,

he left school due to financial troubles at home and went to work in war-related production. After reading an article in Life Magazine on the difficulty of paratrooper training, and how the airborne was one of the most highly trained branches of the army, Lipton enlisted and joined the paratroops on 5-08-1942 at Fort Thomas Kentucky. Carwood Lipton shot up through the ranks of the company eventually becoming Company First Sergeant after the acting Company First Sergeant, James “Punchy” Diel

was given a battlefield commission and transferred within the 506th PIR. “Punchy” Diel was killed near Eindhoven, age 22, on 19-09-1944. Lipton was always keeping the men’s spirits high, and pushed them to their full potential. This was recognized by the officers of Easy, the 101st , nicknamed “Screaming Eagles”

“Band of Brothers”. He was also known as “The Man”. Carwood Lipton was the jumpmaster of one of the C-47 Skytrains that the paratroopers used to jump into Normandy. Lipton jumped into Normandy and was able to rendezvous with then First Lieutenant, Richard “Dick” Winters

and several other men from the 101st, under General Maxwell Taylor and two more from the 82nd Airborne Division

They were later joined by several more Easy Company members, and worked their way just south of their objective of Carentan, During the Invasion of Normandy, Lipton was hit by German 88mm shrapnel. A medic patched him up and Lipton resumed fighting. Lipton was teamed with Sergeant Myron “Mike” Ranney during the Brécourt Manor Assault, where Easy Company was assigned the task of destroying four 105 mm howitzers, originally thought to be 88 mm, that were firing down on Utah Beach. Myron “Mike” N Ranney died age 65 on 22-09-1988 of a heart attack in North Dakota.

Ranney climbed up a tree and shot some Germans from a distance. Easy Company managed to destroy the four howitzers, and Lipton was awarded the Bronze Star, as a result of this action. Lipton was involved in the assault on Carentan, where Lieutenant Colonel Robert George Cole

got his Medal of Honor for the successful leading of the attack on the bridge. Later Cole was shot in the head by a sniper, in Best Holland, before receiving his medal. Lipton was injured by shrapnel in the face and groin and was awarded the Purple Heart as a result of wounds suffered in this action. Easy Company’s slowly depleting ranks became a problem during the run-up to Operation Market Garden;

the vacancies were filled by replacement soldiers. Carwood Lipton is remembered by many of the “replacement” veterans as being one of the very few men who immediately accepted them as true soldiers. Lipton was with Easy Company when they liberated my hometown of Eindhoven, and was part of an advanced scout team that scouted the route, bridge, ahead of the rest of the Company. A small team of scouts was on the crossroads in the Netherlands when a member of their squad was badly wounded by a German Model 24 Stielhandgranate

and Easy Company was called to action. They were assigned the task of destroying any remaining German resistance at the crossroads. Lipton was not among the original assault team of around ten men, but joined up the next morning with the rest of the Company Easy Company managed to destroy over two Companies of SS situated at the Crossroads as a result of a surprise attack on their position. Operation Pegasus was a small operation where Easy Company was to cross the river on boats supplied by Royal Canadian Engineers, and bring back over 140 British Paratroopers who were trapped when they pulled back from Arnhem. Lipton and First Lieutenant Frederick Theodore ‘Moose’  Heyliger

oversaw the Operation, ensuring its success. Moose Heyliger died age 85, on 03-11-2001 in Concord, Massachusetts. During an artillery barrage in the woods near Foy/Bastogne, Lipton confessed about laughing as he saw the shells burst, reminding him of his childhood watching fireworks on the 4th of July. Lipton said he wouldn’t have laughed if he knew what happened to Joseph D. “Joe” Toye

who was wounded, eventually losing his right leg. Toye died, age 76, on 03-09-1995 in Reading, Pennsylvania. While under the newly appointed command of First Lieutenant Norman Staunton Dike

who died age 71, on 23-06-1989, in Rolle, Switzerland, During the siege of Bastogne in the Ardennes Forest, Lipton’s calm resolve, mentorship and leadership gave the men hope as he became the de facto commanding officer due to Dike’s incompetent leadership. After Easy Company’s assault on the town of Foy, Lipton was told he would be awarded a battlefield commission as a Second Lieutenant. Carwood Lipton received his official commission in Haguenau. Lipton later witnessed the horrors of the Holocaust at Landsberg, where he and the rest of Easy Company liberated the camp. Lipton assisted Easy Company in the capture of the Hitler’s winter retreat at, Berchtesgaden. While there, Lipton became acquainted with Ferdinand Porsche (see Porsche), partially responsible for the Panther and Tiger tanks, who spoke English very well. They ate their meals together while Porsche was at the POW camp L.A.G.A.R. Lipton remained with Easy Company through the end of the war, until the Unit was disbanded, after the official surrender of the Japanese and the Germans. The casualties of the 101 Airborne Division during their campaign in Europe; In Normandy, killed/died of wounds 868, wounded in action 2.303, missing/captured 665. In Holland, Operation Market Garden, killed 752, wounded 2.151 and missing 398. In the battle of the Bulge in Belgium, killed 482, wounded 2.449 and missing 527, in total killed 2.043, wounded 2.782 and missed 1590. He remained in the Army Reserve through the Korean War, but was not deployed overseas again. Upon Lipton’s return to the United States, he enrolled at Marshall University and completed his final three years graduating with a degree in Engineering. Fresh with his degree, Lipton got a job with Owens Illinois Inc., a manufacturer of glass products and plastics packaging. He rapidly advanced in the company and by 1952 he had become Chief Operator. In 1966, he moved to Bridgeton, New Jersey where he became an Administrative Manager, and in 1971, he and his wife moved to London where he was the Director of Manufacturing for eight different glass companies in England and Scotland for several years. In 1982, he moved to Toledo, Ohio and retired a year later from his post as Director of International Development. Lipton spent his retirement years in the town of Southern Pines, North Carolina. Clifford Carwood Lipton died on 16-12-2001, age 81, of pulmonary fibrosis in Southern Pines, North Carolina.