Cremation at Golders Green Crematorium, his ashes were scattered at sea. 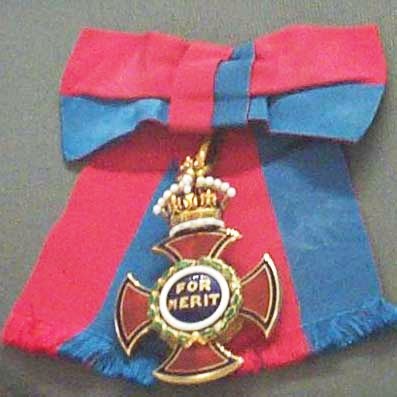 Pound, Alfred Dudley Pickman Rogers, born 29-08-1877 on the Isle of Wight. His father was an Eton-educated, barrister and his mother was an American from Boston. Pound was descended from Dudley Leavitt Pickman, an early Salem, Massachusetts merchant, on his mother’s side. She and Pound had a strained relationship. He studied at Fonthill School in East Grinstead, Sussex. In 1891, Pound entered the navy as a cadet. He studied at the Royal Naval College at Dartmouth

. He advanced rapidly, and by 1916 was a captain in command of the battleship HMS Colossus.

He led her at the Battle of Jutland with notable success, sinking two German cruisers, beating off two destroyers and eluding five torpedoes. Pound was posted to naval planning after the war, becoming director of the planning division in 1922. During Roger Keyes’ time as commander-in-chief of the Mediterranean Fleet in the late 1920s, Pound was his Chief of Staff. Pound became Commander of the Battle Cruiser Squadron in 1929 and Second Sea Lord and Chief of Naval Personnel in 1932. He became Chief of Staff of the Mediterranean Fleet in 1935 and then Commander-in-Chief, Mediterranean Fleet in 1936, serving until 1939. On 31-07-1939, Sir Dudley Pound was appointed First Sea Lord. His health was doubtful even at this time, but other experienced admirals were in even poorer health. A naval medical officer was aware of an incipient brain tumor, but did not inform the  Admiralty about it. Pound also suffered from hip degeneration, which kept him from sleeping, causing him to doze off at meetings. There are sharply divided opinions of Pound from this time. His staff at the Admiralty found him easy to work with. However admirals and captains at sea accused him of “back seat driving” and other errors, and he had some serious clashes with Admiral John Tovey,

, Tovey died old age 85 on 12-01-1971, the commander of the Home Fleet. Sir Winston Churchill, with whom he worked from September 1939, found him fairly easy to dominate. However, he has been described as a “cunning old badger” who had used guile to frustrate Churchill’s dramatic idea of sending a battle fleet into the Baltic early in the War. Perhaps Pound’s greatest achievement was his successful campaign against German U-boat activity and the winning of the Battle of the Atlantic. His most criticized decision was ordering the dispersal of Arctic Convoy PQ-17. In July 1943 Pound’s wife died; by this time it was clear that his health was declining, and after suffering two strokes he resigned formally on 05-10-1943. “The next day, the King’s Private Secretary, Sir Alan “Tommy” Lascelles, 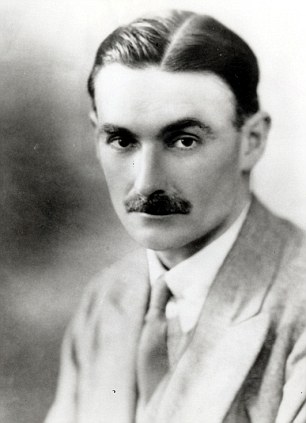 he died very old age 94, on 10-08-1981, called at the Royal Masonic Hospital and gave the dying admiral the insignia of the Order of Merit

. Pound had been appointed to the Order of Merit on 03-09-1943, the fourth anniversary of the outbreak of the war.

Alfred Pound died on 21-10-1943, age 66, known in the Royal Navy as Trafalgar Day and after a funeral service in Westminster Abbey and cremation at Golder Green Crematorium, his ashes and those of his wife were scattered at sea.