Akers, Frank, born 28-03-1901 in Annapolis. Akers was commissioned an Ensign in the Class of 1922. He was assigned to the USS Sumner which operated in the Pacific Ocean. The following year, as the Engineering Officer of this destroyer, he won the “E” for Engineering Excellence and was commended by the Secretary of the Navy. He made a hooded landing in an OJ-2 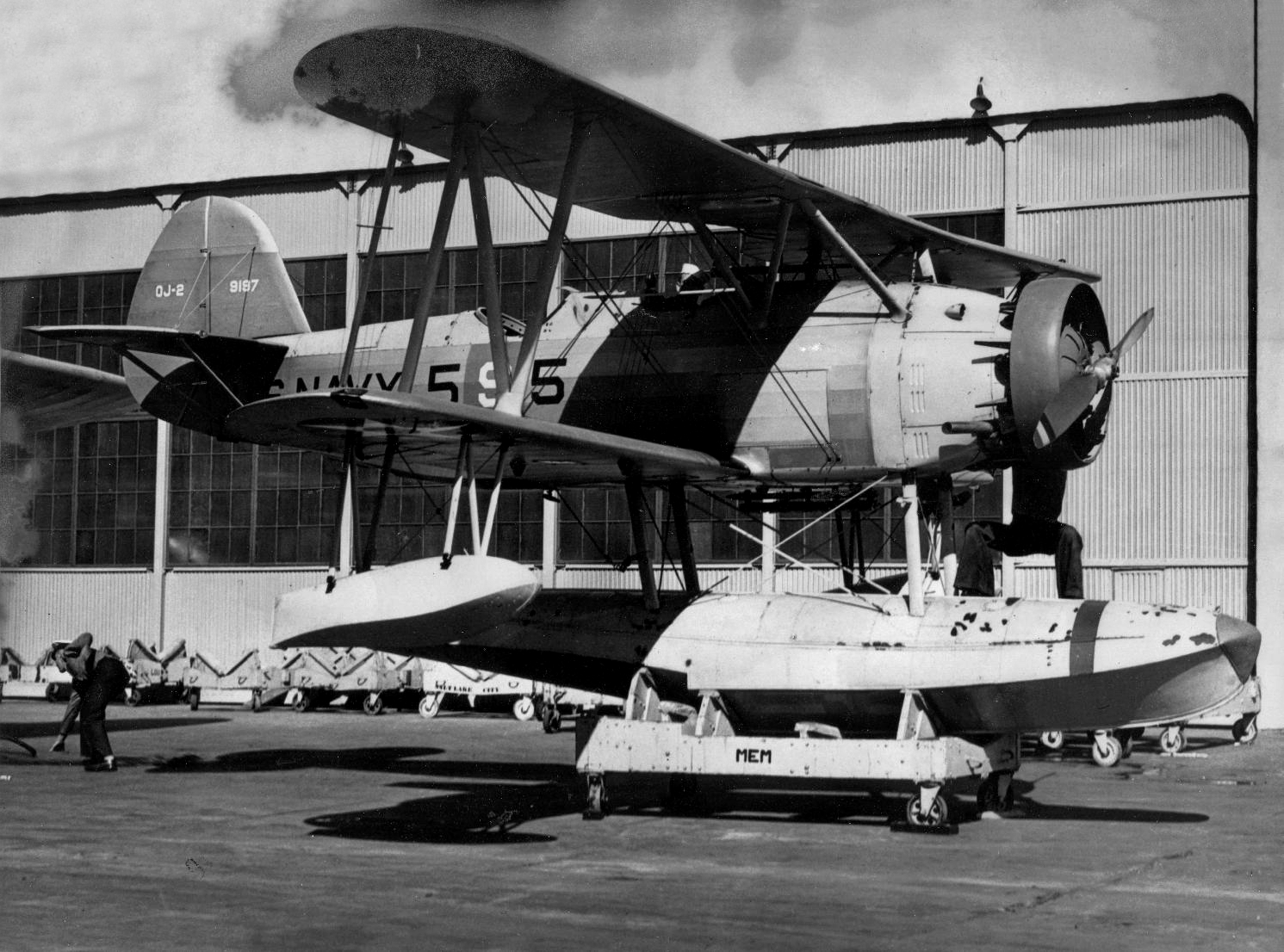 commander Admiral, Chester William Nimitz. In keeping with the unique and varied career of Rear Admiral Akers, he has commanded aircraft carrier divisions in both the Atlantic and Pacific Fleets. He is the only aviator ever to have been assigned as Assistant Chief of Naval. He was always a fine gentlemen who respected others. Akers has received numerous decorations and awards, including the Distinguished Service Medal. On 11-01-1962, at the Hotel Del Coronade in San Diego, California, Rear Admiral Frank Akers was presented the Gray Eagle Trophy, honoring him as the Naval Aviator who has been flying longer than any other active duty. Frank Akers, old age 86, a retired Navy Rear Admiral, died of cancer on 23-03-1988, at George Washington University Hospital. Rear Admiral Akers’ son had an excellent quote about his father: “His life was built on the pursuit of excellence, coupled with a fierce determination to be the very best at anything, big or small. He was always a fine gentlemen who respected others.”

He is buried with his wife Bayliss, born House, who died age 82 in 1985, on Arlington Cemetery in Section 30 His stone reads: “Aviator, patriot, gentleman. Faithfully served his country from 1918 to 1963. Test pilot, instrument landing at sea, 1935. Carrier commander, World War II. The Navy’s Grey Eagle.” Close by the graves of the Lieutenant General, Commander of the 26th Infantry Division, Willard Stewart Paul

famed as one of few Commanding Generals to frequent the front lines during combat, rounded a corner in his jeep and found himself face to face with a German tank. As he withdrew his pistol to surrender, a young German tank commander, apparently misunderstanding Rose’s intentions, shot the General. Also buried here, 1* General Lieutenant, Commanding Officer Artillery, 11th Airborne Division, Francis William Farrell

. The division had 2.431 casualties in 204 days of combat. Also a remembrance stone for the, age 44, missing in action Brigadier General, Charles Keerans the assistant commander of the 82nd Airborne Division