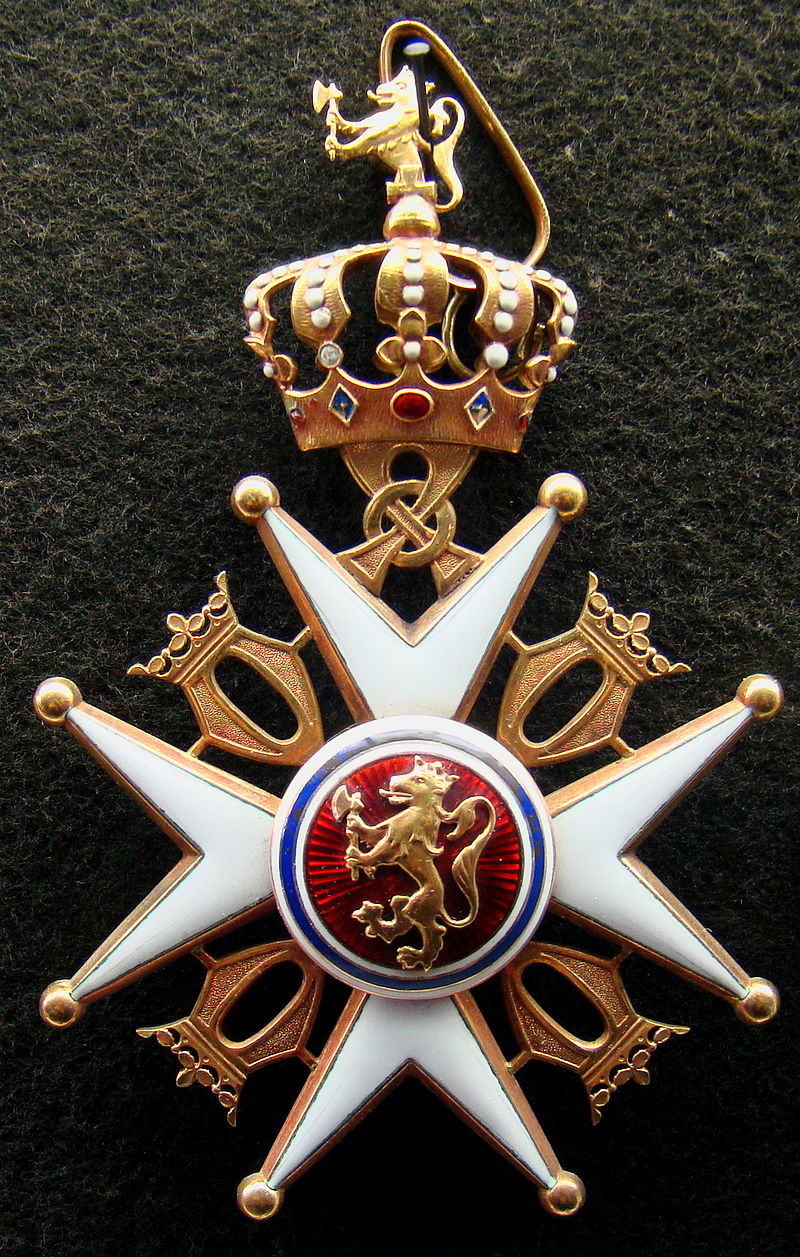 Meretskov, Kirill Afanasievich, born 07-06-1897 in Ryazan, Moscow, was a Soviet military commander. Having joined the Communist Party in 1917, he served in the Red Army from 1920. During the Winter War, he was responsible for penetrating the Mannerheim Line Carl Gustav Mannerheim

as commander of the 7th Army. He was awarded the title of Hero of the Soviet Union shortly afterwards. His parents were peasants and lived in a rural village. He was a factory worker from 1909, first in Moscow, later near Vladimir. He joined the Bolsheviks, later the Communist Party of the Soviet Union in August 1917, and became Chief of Staff of Red Guard militia that helped to organise in the town. During the Russian Civil War, he was chief of staff of a regiment, and later a division. In 1921 he graduated from the Military Academy. On 22-06-1941, when Operation Barbarossa started, and Meretskov was appointed permanent adviser to Stavka. However, on June 23 he was arrested by the NKVD as a member of an alleged anti-Soviet military conspiracy.

After throughout “questionning”, Meretskov pleaded guilty. In September he was released and Stalin appointed him commander of the 7th Separate Army, but he was one of the few of the alleged conspirators who were spared. His confession was used against other commanders arrested in May–July 1941, who were executed on the order of Lavrenty Beria, Beria died age 54, on 23-12-1953, near Kuybyshev on 28-10-1941, or sentenced by the Special Council of the NKVD and executed on 23-02-1942. He

returned to command the 7th Army

and later the Volkhov Front during the Siege of Leningrad. The Leningrad and Volkhov Fronts tried to follow up their success with a much more ambitious offensive operation named Operation Polyarnaya Zvezda, Polar Star. This operation had the aim of decisively defeating the German Army Group North, but achieved very modest gains. Several other offensives were conducted by Govorov, Govorov died age 58, on 19-03-1955, in the area in 1943,

slowly expanding the corridor into Leningrad, and making other small gains. In November 1943, Meretskov, began planning the Leningrad-Novgorod Offensive which would drive Army Group North out of the Leningrad region. On 17 November he was promoted to army General. He commanded the Karelian Front from February 1944, notably the Petsamo–Kirkenes Offensive. From April 1945 he was assigned to the Far East, where he commanded a front during the Soviet invasion of Manchuria.

During the war he reached the rank of Marshal of the Soviet Union. Kirill Meretskov, suffering from chronic heart disease died, age 71, on 30-11-1968 in Moscow. He is buried in the Kremlin Wall, in Moscow.