Raiser of the Dutch Nederlandsche Union in 1940 and politicus. 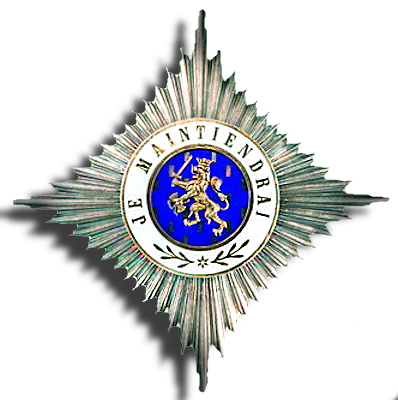 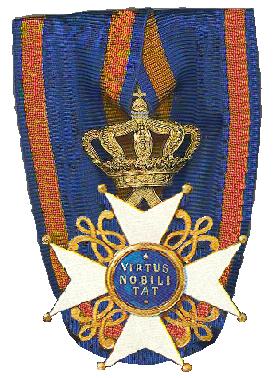 . He studied law in Leiden, and started practicing in Assen in 1926. He joined the Liberal Freedom League and in 1937 was a candidate for parliament.

He became the Queen’s Commissioner for Groningen. He was married to  Ida Elisabeth Catharina Kymel.

During the German occupation, he sought to resign his position in September 1940, but had to remain in post until August 1941. He had been a co-founder, together with Jan Eduard de Quay and Louis Einthoven,

of the Dutch Union

in 1940, before it was closed in favour of the National Sozialistische Beweging of Anton Mussert

in 1941. Upon the surrender of Germany, Mussert was arrested  at the NSB

office in The Hague on 07-05-1945. He was convicted of high treason on 28 November after a two-day trial, and was sentenced to death on 12 December. He appealed to Queen Wilhelmina for clemency. She refused. On 07-05-1946, exactly one year after his arrest and four days before his 52nd birthday, Mussert was executed by a firing squad on the Waalsdorpervlakte, a site near The Hague, where hundreds of Dutch citizens had been killed by the Nazi regime.

Later in the war Linthorst was arrested and then released. Following the war, he was prevented from continuing in his previous post, but took up other public positions including being chairman of the Dutch Olympic Committee. His brother Henry Peter “Harry” Linthorst Homan

was a resistance man, who threatened with arrest, flew via Belgium, France and Spain  to England in 1943. He died age 83 in 1989 in Wapenfeld.

Hans became Director for integration in the External Economic Affairs Directorate General in June 1952. He contributed to the failed Beyen plan and then participated in the Messina conference, leading the Dutch delegation which ended up with his signature of the Treaty of Rome. He later became the first permanent representative to the EEC and ECSC. From 1968 to 1971 he was the European Communities representative in London.

Linthorst died in Rome on 06-11-1986, age 83 and  is buried in Havelte in a family grave on the Hervormde Kerk cemetery, Uffelterkerkweg..