. After graduation from the Royal Military Academy at Woolwich

, Brooke was on 24-12-1902 commissioned into the Royal Regiment of Artillery

, as a Second Lieutenant. During World War I he served with the Royal Artillery in France where he got a reputation as an outstanding planner of operations. At the battle of the Somme in 1916 he introduced the French “creeping barrage” system, thereby helping the protection of the advancing infantry from enemy machine gun fire. Brooke ended the conflict as a Lieutenant Colonel with two DSOs

. Following the outbreak of World War II, Brooke commanded II Corps in the British Expeditionary Force which included in its subordinate formations the 3rd Division

, commanded by the then Major General Bernard Montgomery. When the German offensive began Brooke distinguished himself in the handling of the British forces in the retreat to Dunkirk. 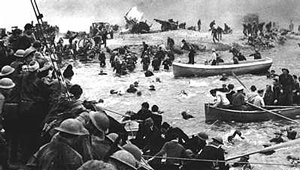 At the London conference in April 1942 Brooke and Sir Winston Churchill seem to have misled George Catlett Marshall the American Chief of Staff, about the British intentions on an early landing in France. Brooke looked forward to taking command of the Allied invasion of western Europe, a post he believed he had been promised by Churchill on three occasions. Alan Brooke was bitterly disappointed that the command was given to Marshall, both at being passed over and of the way the decision was conveyed to him by Churchill. Among the most crucial of his contributions was his opposition against an early landing in France, which was important for delaying Operation Overlord

until 1944. Among the few individuals who Brooke seems to have positive opinion of are General of the Army Douglas MacArthur, English Field Marshal, John Dill and Josef Stalin. 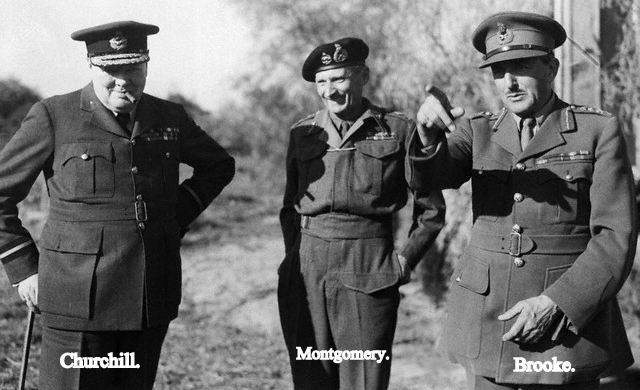 On 17-06-1963, at the age of 79, Field Marshall Alan Brooke, Brookie, suffered a heart attack and died quietly in his bed. He is buried on the cemetery of Hartley Wintney, Hampshire, England. 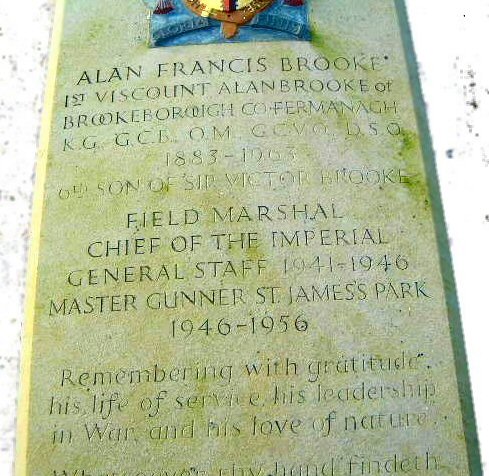 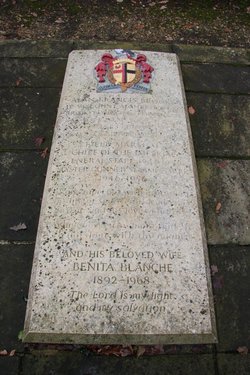 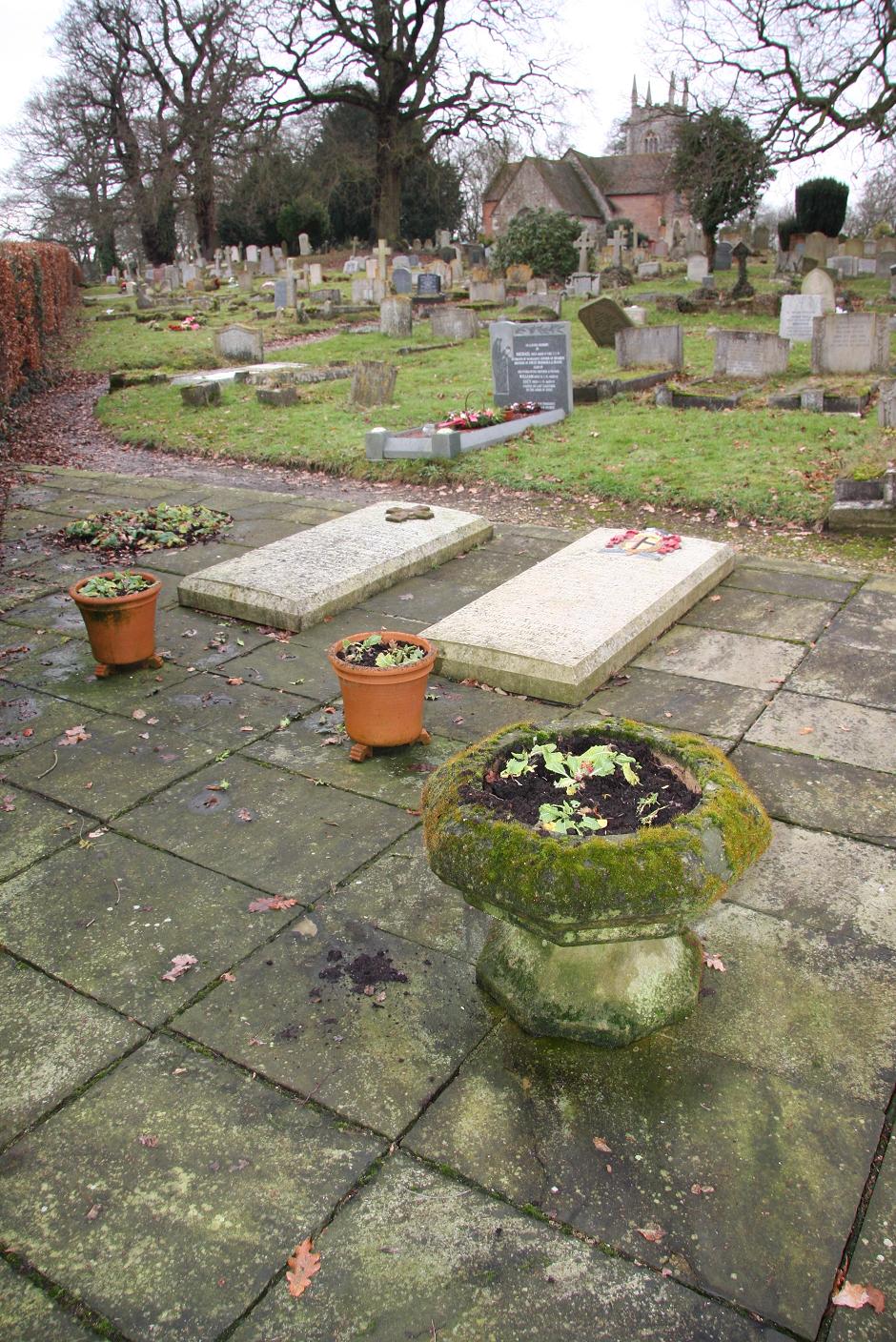 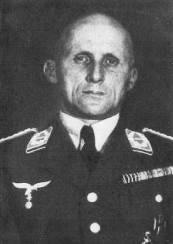 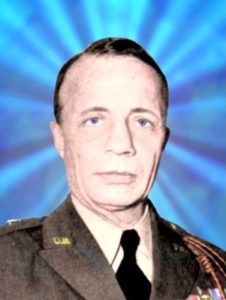 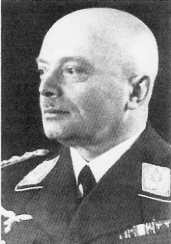