united statesairforceGeneral Lieutenant
Andrews, Frank Maxwell, born 03-02-1884 in Nashville, Tennessee, was a General Officer in the United States Army and one of the founding fathers of the United States Air Force. Andrews was the first head of a centralized American Air Force and the first air officer to serve on the Army’s General Staff. He didn’t see the battlefields in Europe during World War I and came to the Office of the Chief Signal Officer, Aviation Section, U.S. Signals Corps. In 1940, Andrews assumed control of the Air Corps’ Panama Canal Air Force and in 1941, he became commander of the Caribbean Defense Command, which had the critically important duty during World War II of defending the southern approaches to the United States, including the vital Panama C. He took the place of Dwight “Ike” Eisenhower

as commander of all U.S. troops in the European Theater of Operations. In March 1943, Frederick Andrews and Major General, Ira C. Eaker

after a successful American bombing raid on the German submarine yards at Vegesack. Andrews was rated as a command pilot and had acquired 5.800 hours of flying, only 173 of which were flown as an observer. However, on 03-03-1943, during an inspection tour, Lieutenant General Andrews was killed, in crash of B-24d-1-co Liberator, 41-23728, of the 8th Air Force

out of Raf Bovingdon, England, after an aborted attempt to land at the Royal Air Force station at Kaldadarnes, Iceland.

General Frank Andrews at the age of 59 and thirteen others died, in the crash. The pilot of the aircraft, Captain Robert H. Shannon 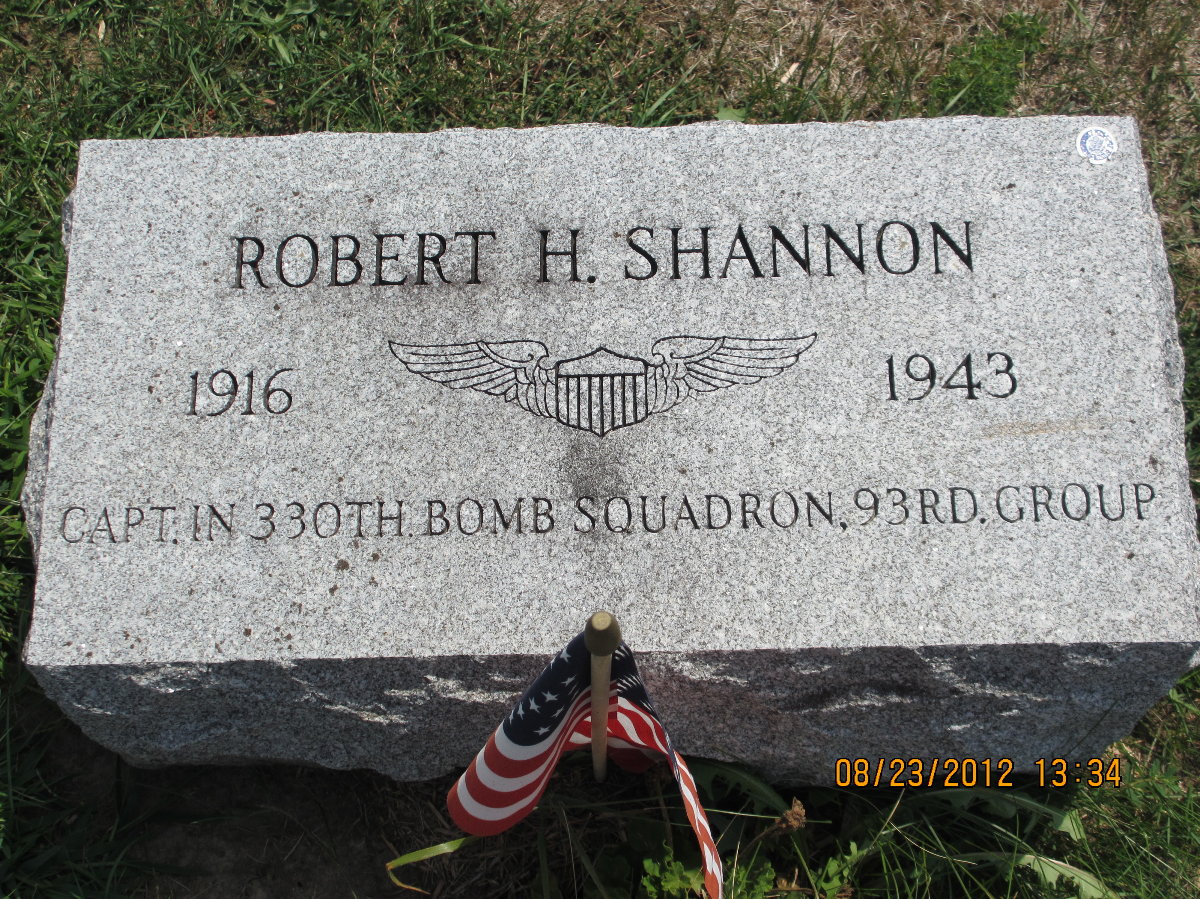 the copilot Frank Andrews, four additional crewmen and eight passengers were fatally injured. The only survivor was the tail gunner, S/Sgt. George Anthony Eisel of Columbus, Ohio, he escaped with only minor injuries. Eisel would still die young, age 54, on 25-02-1964

U.S. Army personnel remove bodies from the wreckage of Andrews’ B-24 after it struck a mountain side in Iceland.
Frank Maxwell Anderson is buried with his wife Jeanette Allen, who died age 74 in 1962, on Arlington Cemetery, Virginia USA, Section 5-Grave 1885