Colditz Castle, German Schloss Colditz,  German prisoner-of-war camp in World War II, the site of many daring escape attempts by Allied officers. The castle sits on a steep hill overlooking the Mulde River as it flows through the small Saxon town of Colditz, about 30 miles (48 km) southeast of Leipzig. A former residence of the kings of Saxony, the castle was used in 1939 as a prisoner-of-war camp, and in 1940 it became a maximum security prison for escape-prone Allied officers. Polish officers were the first residents, followed by British, Canadian, Australian, New Zealanders, Dutch, Belgian, and French.

Later in the war, the prisoners were predominantly British. A handful of Americans were also imprisoned there at the very end. A few enlisted men were kept there who acted as orderlies, basically servants, for the higher ranking officers. The internal buildings and courtyards were perched 250 feet (76 m) above the surrounding terrain and were enclosed by steep stone walls 7 feet (2 m) thick at their base. Staffed by numerous armed guards and located some 400 miles (640 km) from friendly territory, Colditz seemed to offer no hope for escape. Yet, through ingenious tunnelling and various ruses, prisoners on some 130 occasions managed to clear the fortress grounds. A total of 32 prisoners managed to reach the frontier without recapture. Many of the captured soldiers sent to Colditz had escaped from other prisons or were considered particularly dangerous; most were officers in the Allied forces. Relatives of prominent Allied VIPs, such as Winston Churchill’s nephew, were also held here. 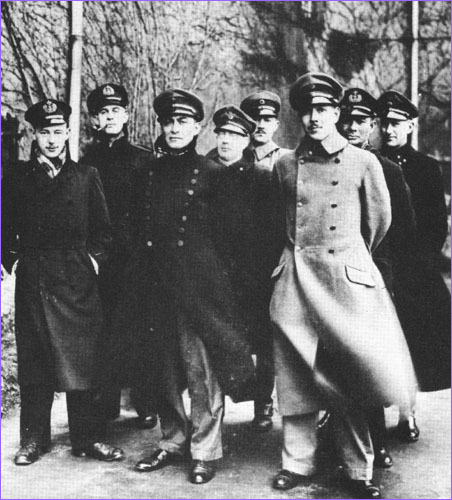 As such, the prisoners were often awarded special luxuries and rations, and allowed to put on shows and play sports in the courtyard. A French officer almost got away dressed as a rather intimidating-looking woman 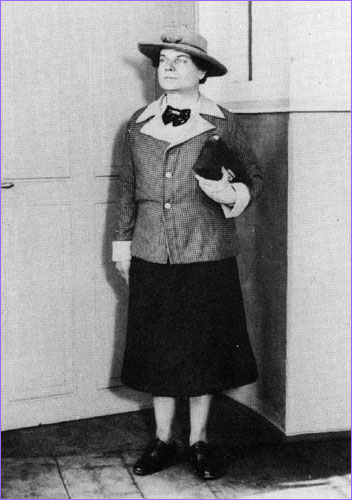 . “She” made it past the sentries but then his luck ran out. As he walked past a group of prisoners out for their exercise, his watch slipped off his wrist. An unsuspecting prisoner picked it up and gallantly called out to alert her. The French officer kept walking. The prisoner told the guard about the lost watch and the guard alerted the other sentry. When the second guard got a closer look at the “lady”, the deception was discovered.

, a red-headed British captain, was one of the experts. The Germans called him the Red Fox and distributed his picture throughout Germany. He escaped nine times, twice from Colditz. Sinclair was killed in an escape attempt when he jumped the fence, ran for the woods and was shot by one of the guards. He was the only prisoner killed while escaping from the castle.

Fascinating Facts About World War II.
The Bedford Boys, Compagny A of the 29th Infantry Division.