The numbered tattoos that have today become an identifying mark of Holocaust survivors originated in Auschwitz, the largest Nazi concentration camp in Europe. There, incoming prisoners went through the infamous selektion (selection process). An SS officer would sort the prisoners into two lines: those sent to the right were immediately killed in the gas chambers, those sent to the left were put to work in the forced labour camps. After their heads were shaved and their personal possessions removed, the prisoners were officially registered. 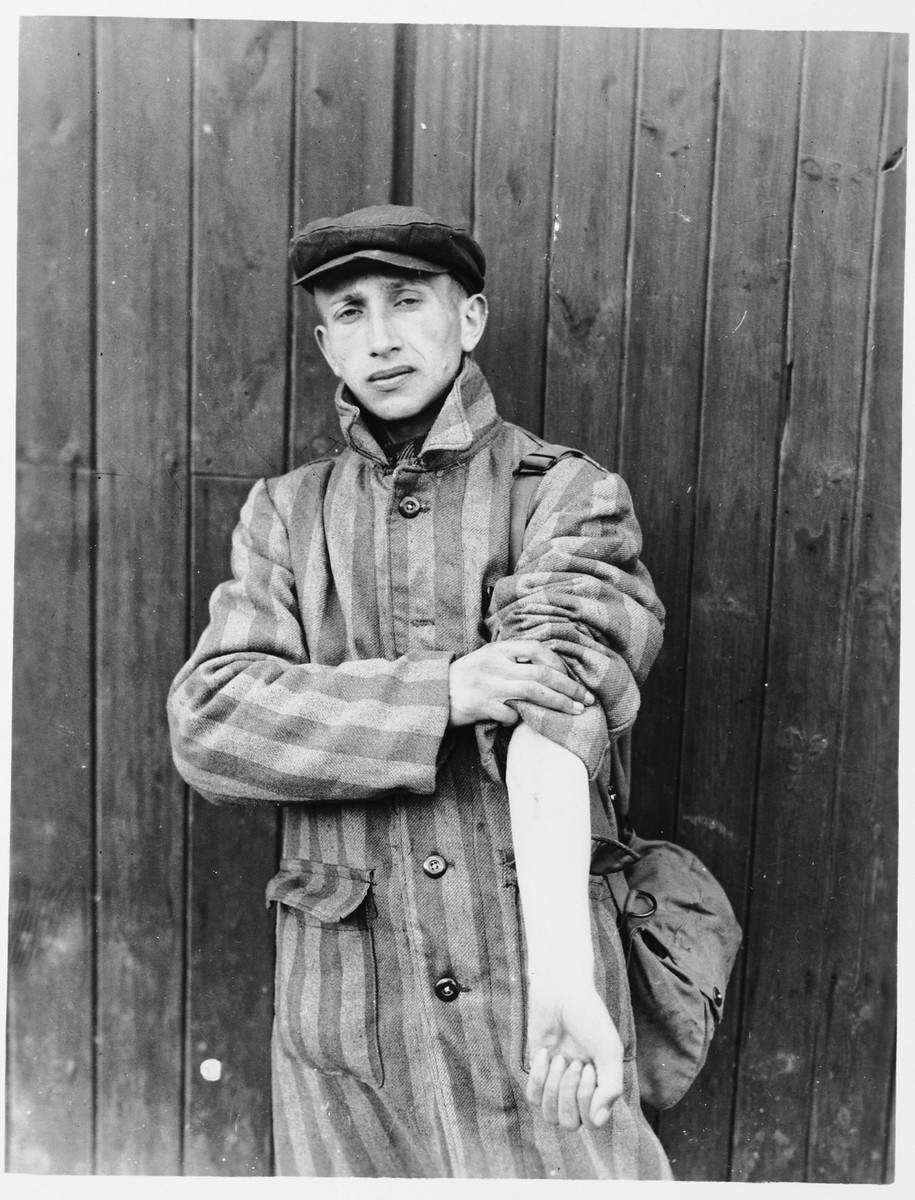 Beginning in 1941, this registration consisted of a tattoo, which was placed on the left breast of the prisoner; later, the tattoo location was moved to the inner forearm. It was not only Jews who were marked: all prisoners other than ethnic Germans and police prisoners were tattooed. These tattoos were just one of the ways in which the Nazis dehumanized their prisoners. Despite the perception that all Holocaust prisoners were given tattoos, it was only the prisoners of Auschwitz after 1941 who were branded this way.

In March 2014, Auschwitz metal stamps that the SS used to tattoo inmates were discovered in Poland. It is among the most significant finds in years because it was previously thought that no original tattooing equipment survived the war.

Beginning in February 1943, SS authorities issue two separate series’ of number to Roma (Gypsy) prisoners registered at Auschwitz: one for the men and one for the women. Through August 1944, 10,094 numbers were assigned from the former series and 10,888 from the latter. Gypsy prisoners were given the letter Z (“Zigeuner” is German for Gypsy) in addition to the serial number.

The camp authorities assigned more than 400,000 prisoner serial numbers (not counting approximately 3,000 numbers given to police prisoners interned at Auschwitz due to overcrowding in jails who were not included in the daily count of prisoners). 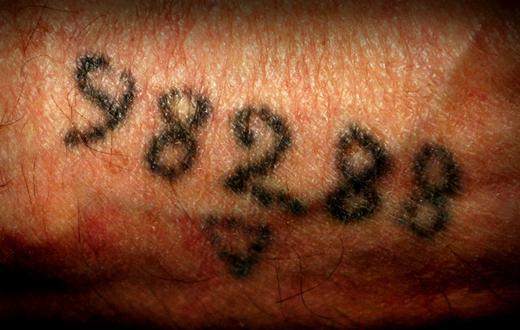 Why Dutchies love the Canadians.