referred to Brunner as his “best man.” Brunner is held responsible for sending over 100.000 European Jews 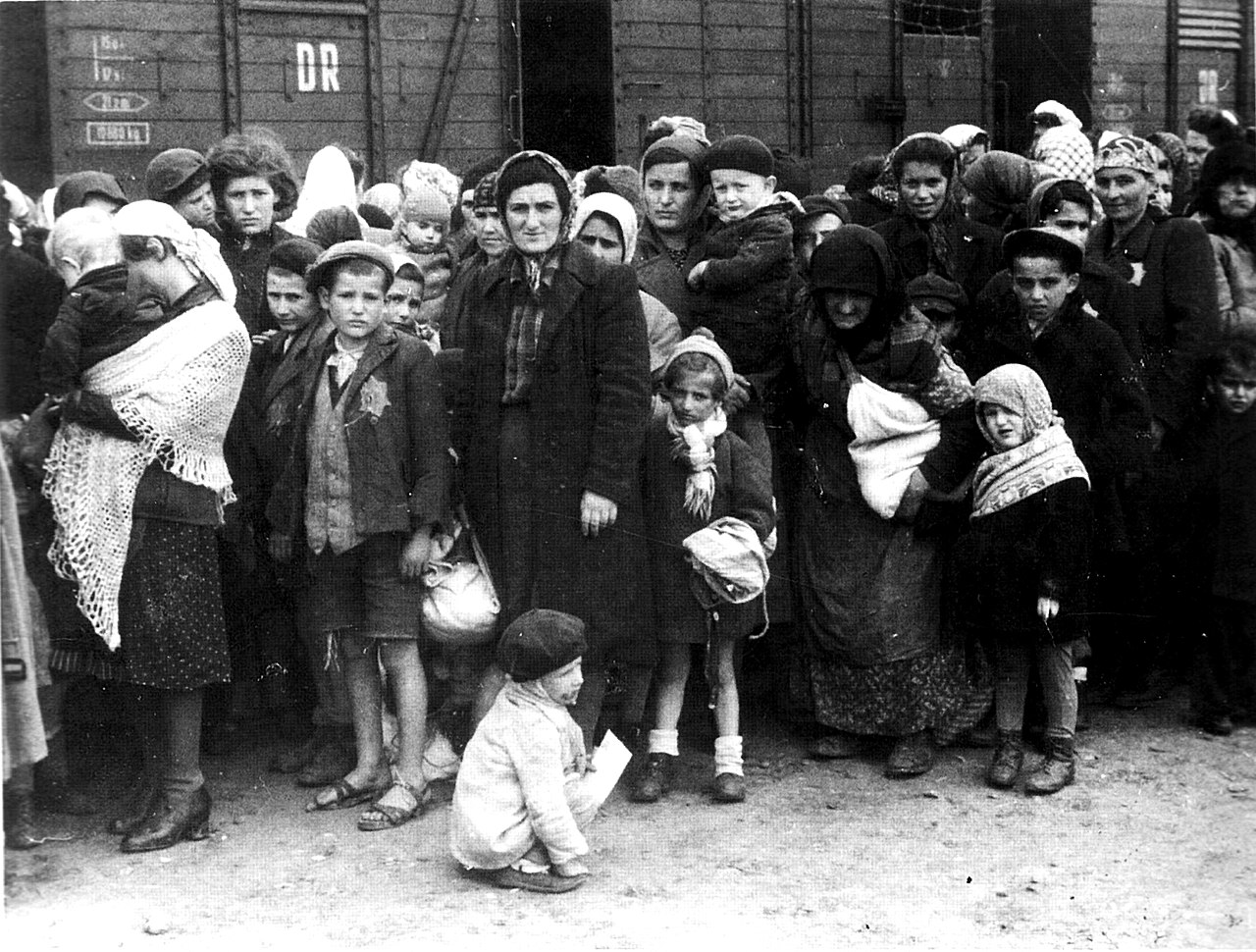 to the gas chambers. He was commander of the Drancy internment camp 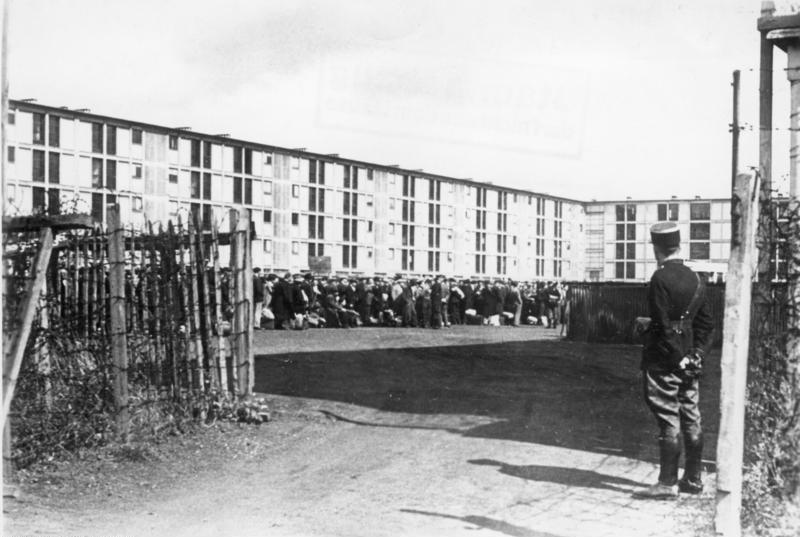 After some narrow escapes from the Allies in the immediate aftermath of World War II, Brunner fled West Germany in 1954, first for Egypt, then Syria, where he remained until his death. He was the object of many manhunts and investigations over the years by different groups, including the Simon Wiesenthal Center, the Klarsfelds and others. He was condemned to death in absentia in France in 1954 for crimes against humanity. He lost an eye and then the fingers of his left hand as a result of letter bombs

. The government of Syria under Hafez el-Assad came close to extraditing him to East Germany, before this plan was halted by the fall of the Berlin Walll in November 1989. Brunner survived all the attempts to detain him, unrepentant about his activities to the end.

During his long residence in Syria, Brunner was reportedly given asylum  a generous salary and protection by the ruling Ba’ath Party

in exchange for his advice on effective torture and interrogation techniques used by the Germans in World War II.

Starting in the 1990s and continuing for two decades, there was periodic media speculation about Brunner’s exact whereabouts and his possible demise. Finally in November 2014, the Simon Wiesenthal Center reported that Brunner had died in Syria in 2010

, and that he was buried somewhere in Damascus. The exact date of death and place of burial remain unknown.

Woman of the Third Reich, Marlene Dietrich
The sexuality of the German Soldiers in WW2.