Wiesenthal is buried in Herzliya, Israel . 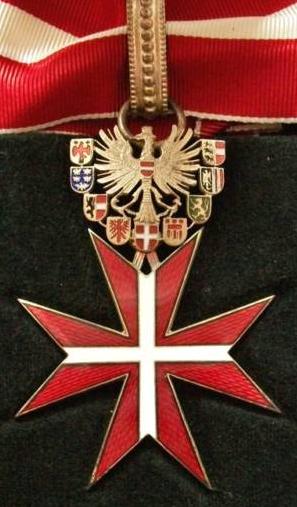 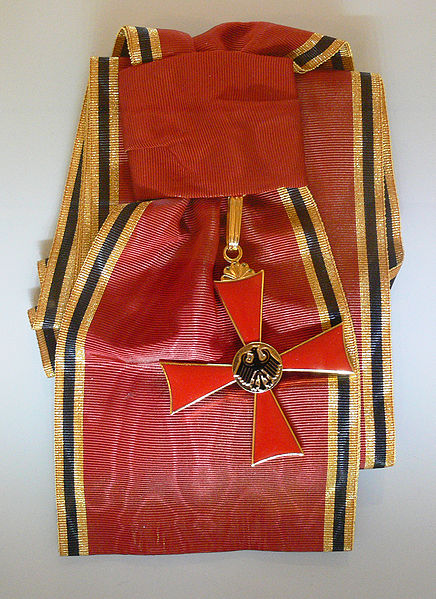 His father, Asher Wiesenthal, was a wholesaler who had emigrated from the Russian Empire in 1905 to escape the frequent pogroms against Jews. A reservist in the Austro-Hungarian Army, Asher was called to active duty in 1914 at the start of World War I. He died in combat on the Eastern Front in 1915. The remainder of the family—Simon, his younger brother Hillel, and his mother Rosa—fled to Vienna as the Russian army took control of Galicia. The two boys attended a German-language Jewish school.

The family returned to Buczacz in 1917 after the Russians retreated. The area changed hands several more times before the war ended in November 1918. Wiesenthal and his brother attended high school at the Humanistic Gymnasium in Buchach,

where classes were taught in Polish. There Simon met his future wife, Cyla Müller, whom he would marry in 1936. Hillel fell and broke his back in 1923 and died the following year. Rosa remarried in 1926 and moved to Dolyna with her new husband, Isack Halperin, who owned a tile factory there. Wiesenthal remained in Buczacz, living with the Müller family, until he graduated from high school—on his second attempt—in 1928
He was a Holocaust survivor, he was called the “Conscience of the Holocaust,” and became a pioneer against anti-semitism. Best known for his role in locating SS Obersturmführer, Adolf Eichmann who was hanged, age 56, on 01-06-1962

in Argentina and was abducted by Israeli agent Peter Maulkin

and others in 1960 to be tried and hanged for war crimes committed against the Jews. Born in Buczacz, in what is now the Ukraine, Wiesenthal fled briefly to Vienna, Austria with his family after the death of his father but returned to Buczacz when his mother remarried. After graduation from gymnasium (high school) in 1928 he attended the Technical University of Prague, receiving a degree in architectural engineering in 1932 and pursued a career in architecture. First imprisoned in the Ukraine in 1941 when the German troops attacked the Soviet Union, he escaped from the work camp in 1943 but was recaptured a few months later. He spent time in a total of 12 concentration camps and was freed by U.S. forces

in 1945 from the Mauthausen concentration camp in Austria. Of the 91 family members only he and his wife survived.

On behalf of the American government he participated in the first investigations against the Nazi war criminals which was to become his life’s work. In 1947 he helped establish one of the first Nazi war crimes documentation centers in Linz, Austria, followed by a second in Vienna after the capture of Adolf Eichmann. During the course of his life he accumulated 6,000 files covering suspected Nazi war criminals and a complete SS leader list with 90.000 names.

He personally followed 3,000 cases and provided his information to secret police and governments. His 1960 book, “ich jagte Eichman” (I hunted Eichman) described the tracking down of Eichmann and earned him the title of “Nazi hunter.” He eventually brought a total of 1.100 Nazi criminals to justice. As a result there are centers named for him in Vienna, Los Angeles, Paris and Jerusalem. His memoirs, “The Murderers Among Us,”

was published in 1967. His awards include decorations from the Austrian and French resistance movements, the Dutch Freedom Medal

, the Luxembourg Freedom Medal, the United Nations League for the Help of Refugees Award, the U.S. Congressional Gold Medal

. In later years his work against anti-Semitism was further recognized with Germany’s Grosses Bundesverdienstkreuz, knighthood from Britain’s Queen Elizabeth in 2004 and Austria’s Goldene Ehrenzeichen also in 2005

Wiesenthal died in his sleep in Vienna, old age 96, on 20-09-2005; upon his death the city of Vienna displayed black flags in recognition of his work and long connection with that city. He said I survived them all. Simon Wiesenthal is buried on the cemetery of Herzliya, Israel

, Austria at age 95. They both survived the holocaust and lost 89 relatives. They had one daughter Pauline, born in 1946.

and married with Gerard Kreisberg. Simon Wiesenthal, brought about 1.100 Nazi war criminals to justice during his decades of tracking them. .