Tomb of the Unknown Soldier.

A Tomb of the Unknown Soldier refers to a monument in dedication to the services of an unknown soldier and to the common memories of all soldiers killed in any war. Such tombs can be found in many nations and are usually high-profile national monuments. Throughout history, many soldiers have died in war with their remains being unidentified. Following World War I, a movement arose to commemorate these soldiers with a single tomb, containing the body of one such unidentified soldier.

The Tombs of the Unknown Soldiers typically contain the remains of a dead soldier who is unidentified (or “known but to God” as the stone is sometimes inscribed). The remains are considered impossible to be identified, and so serve as a symbol for all of a country’s unknown dead wherever they fell in the war being remembered. The anonymity of the entombed soldier is the key symbolism of the monument; it could be the tomb of anyone who fell in service of the nation, and therefore serves as a monument symbolizing all of the sacrifices. 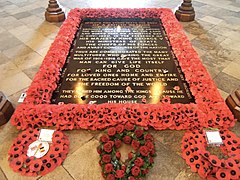 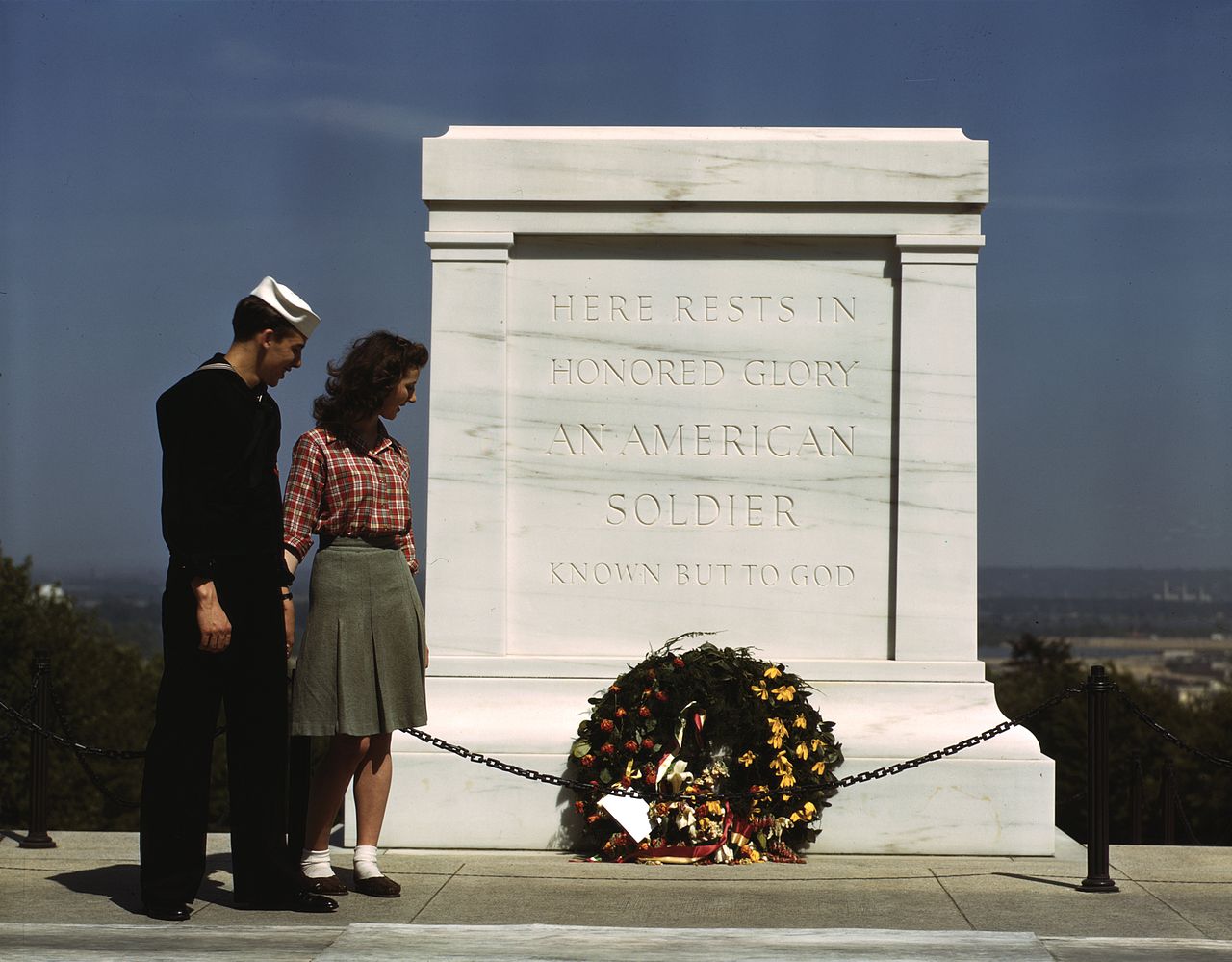 The Horror of the Lwów Ghetto, Lemberg.